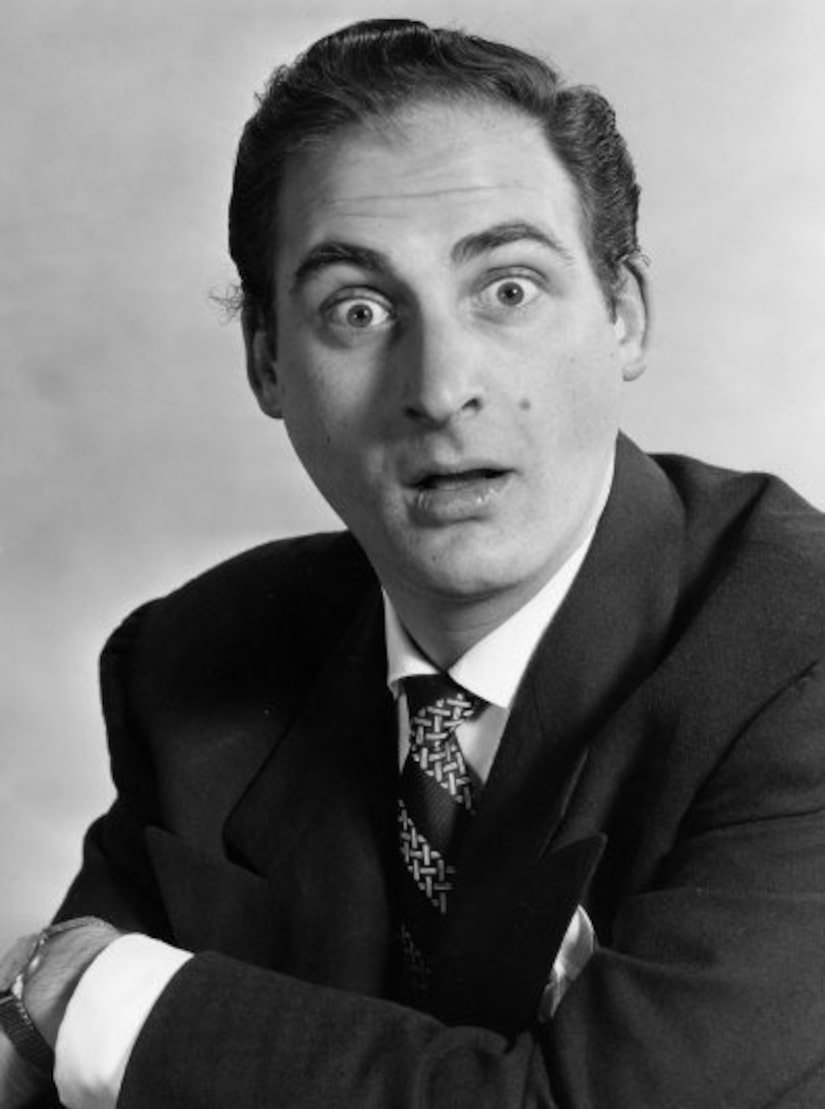 Veteran performer Sid Caesar, who helped establish the "Golden Age of Television" in the 1950s, has died. He was 91.

"He had not been well for a while. He was getting weak," family spokesman Eddy Friedfeld told the Associated Press.

Caesar's career began as a performer in the Catskill Mountains' "Borscht Belt,” honing his comic skills, but his biggest accomplishment came in the 1950s when he created the hit TV sketch show “Your Show of Shows," with producer Max Liebman.

Comedy writers Larry Gelbart, Carl Reiner, Mel Brooks, Woody Allen and Neil Simon all made a name for themselves working on the show, and Caesar also found his madcap sidekick, the incomparable Imogene Coca.

The show ended after four seasons, and Caesar then created another sketch show "Caesar's Hour," which ran for four more years.

After his early success, Caesar battled with substance abuse. "I didn't unwind," he told PEOPLE in 1982. "I unraveled." He continued to make appearances in many TV shows, along with movies such as "It's a Mad, Mad, Mad, Mad World," "Airport 1975" and "Grease." His last major guest role was in “Mad About You” in 1997.

Sid was married to wife Florence for nearly seven decades, and they had three children, two daughters and a son, who survive him, along with two grandsons. Florence Caesar died in 2010.