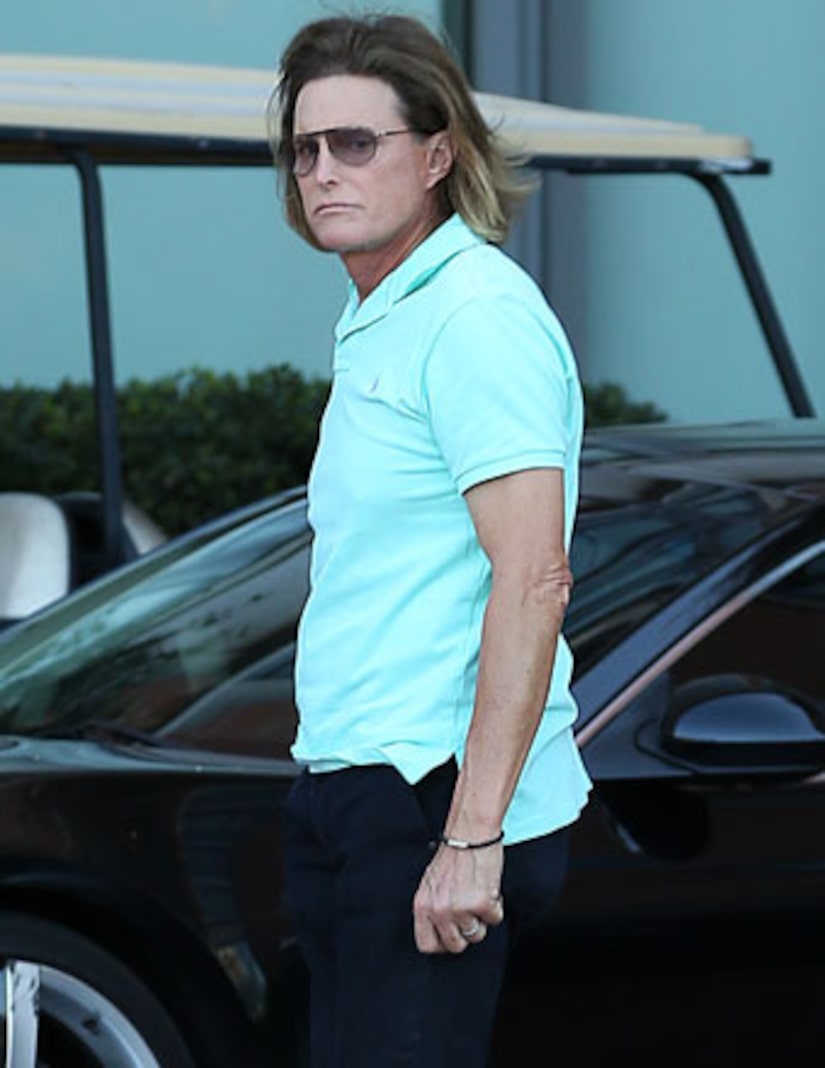 Jenner, 64, stepped out earlier this week, showing off his neck, after he reportedly had his Adam's apple surgically shaved. He was also sporting a new two-toned, bouffant hairdo.

A family insider explained, "He totally has this 'I may be an old man, but I'm cool and young too' syndrome and no one can tell him otherwise.” 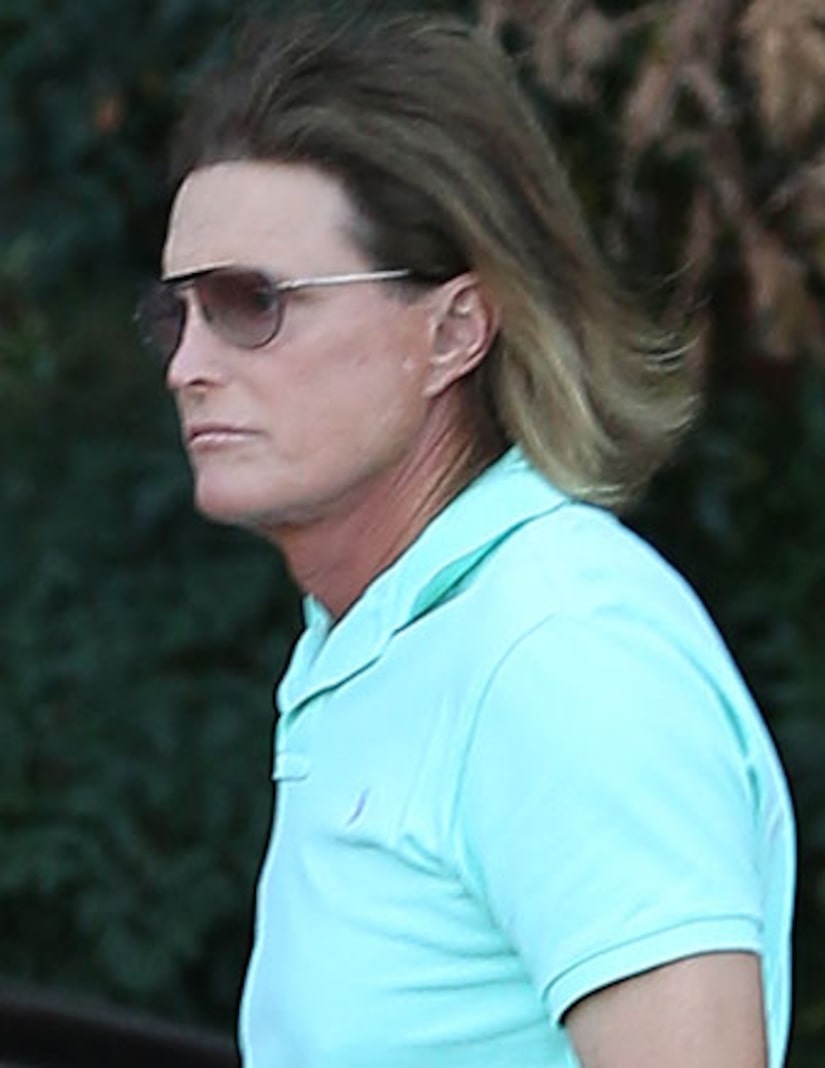 Apparently, the family has criticized his hair and clothes, but he doesn't care.

"He thinks he looks great and cool and that's that,” the source said. “But at the end of the day, however ridiculous people may think he looks, he's happy about it – or at least trying to find what he's happy with – so you really can't blame the guy for that."

The insider said life is a bit lonely for Bruce since his split with wife Kris Jenner, but he is also enjoying his freedom, including growing out his hair and getting manicures.

The National Enquirer broke the Adam's apple story in January, claiming that the 64-year-old former Olympian and father of six checked into The Beverly Hills Surgical Center for a “laryngeal shave.”

He was photographed leaving the office with bandages around his neck.