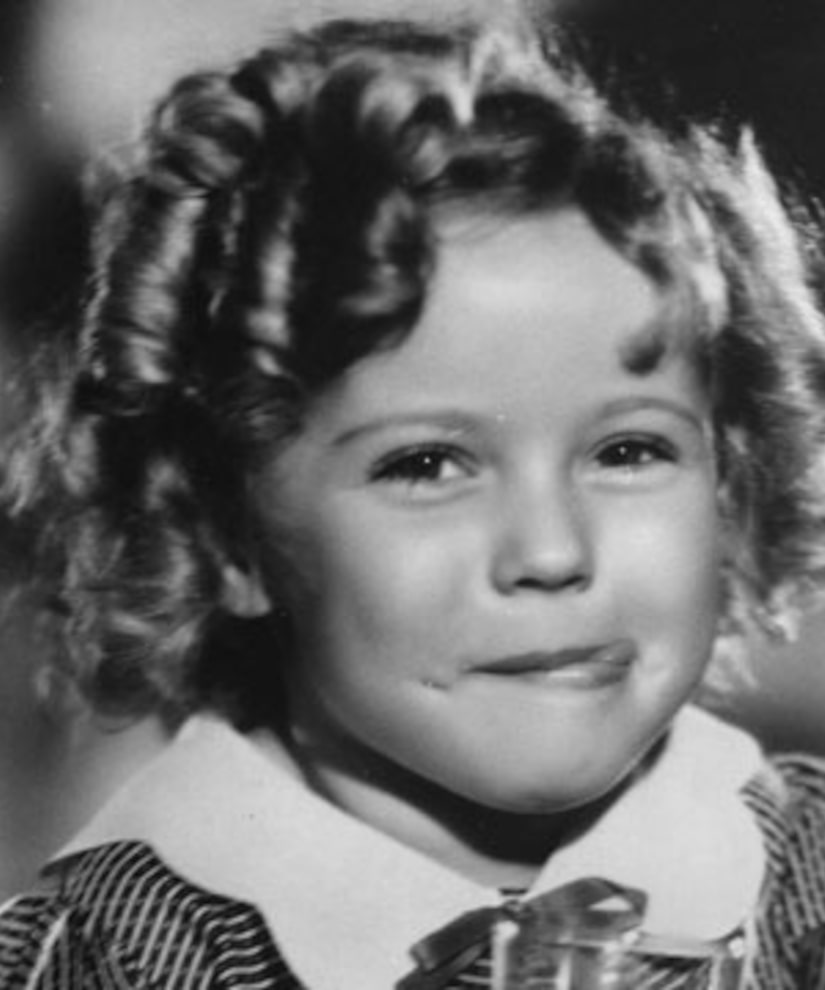 Shirley Temple was one of Hollywood's first true child stars, topping the box office in the 1930s with hits like “Bright Eyes” and “The Littlest Rebel.”

The curly-haired, cherub-cheeked star was unforgettable as she sang and danced across the screen.

In remembrance of the iconic actress, who died on Monday at 85, we have collected our favorite moments of Temple onscreen. Everything from “On the Good Ship Lollipop” from "Bright Eyes" to “Animal Crackers” from "Curly Top."

Temple's family announced the news with a statement early Tuesday morning, saying Temple, known in private life as Shirley Temple Black, passed away in her home in California surrounded by family.

The statement said, "We salute her for a life of remarkable achievements as an actor, as a diplomat, and most importantly as our beloved mother, grandmother, great-grandmother, and adored wife for fifty-five years of the late and much missed Charles Alden Black.”

View the gallery and watch the videos for a look back at her career.