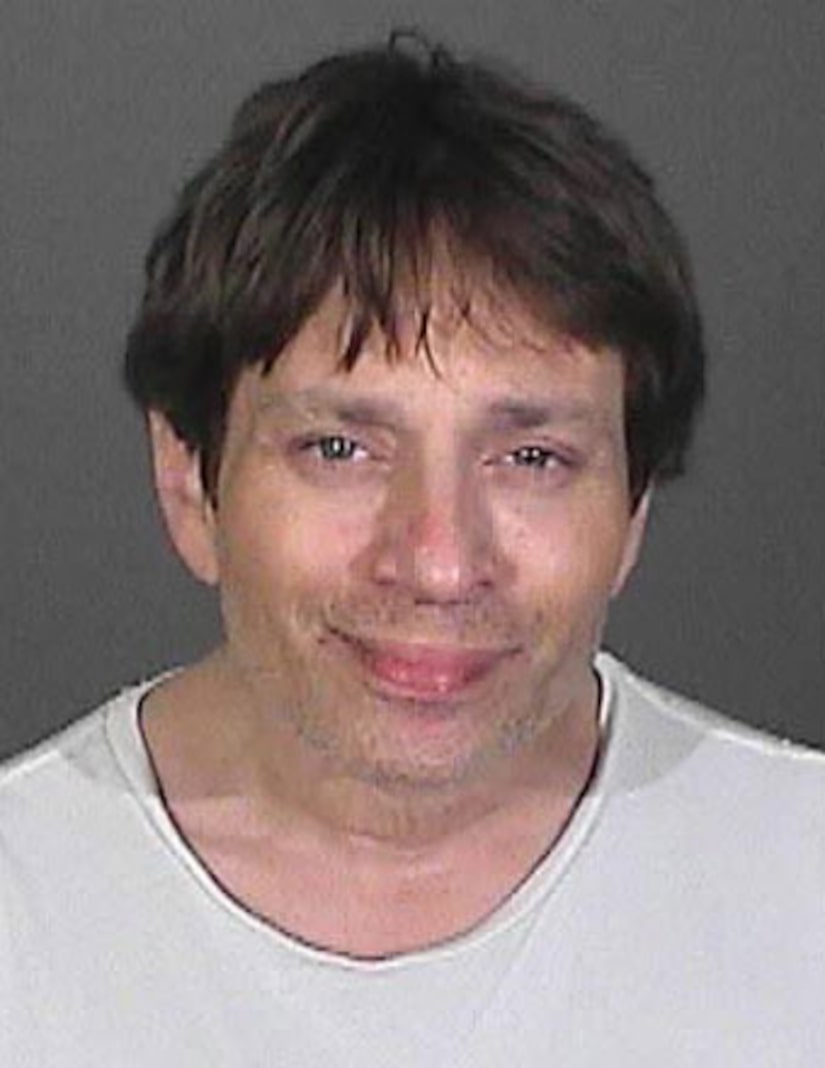 “Saturday Night Live” alum Chris Kattan was arrested for DUI in the wee hours Monday morning, after crashing into a maintenance truck on the freeway.

The California Highway Patrol told CBS L.A. that Kattan, 43, was heading westbound on the 101 Freeway near the L.A. suburb of Encino when the accident occurred around 2 AM.

Officials said a woman called 911 to report a “Mercedes was weaving all over the roadway at slow speeds,” just before the actor’s car struck a Department of Transportation vehicle that was parked on the shoulder.

CHP added that no one was injured in the accident.

"Extra" has obtained exclusive video of the aftermath of the crash from OnScene.tv, and police can be seen giving a sobriety test to Kattan.

News of the arrest comes the same weekend that Kattan's "Night at the Roxbury" co-star Will Ferrell won the box office with "Lego Movie." The animated flick took in more than $69 million in ticket sales.