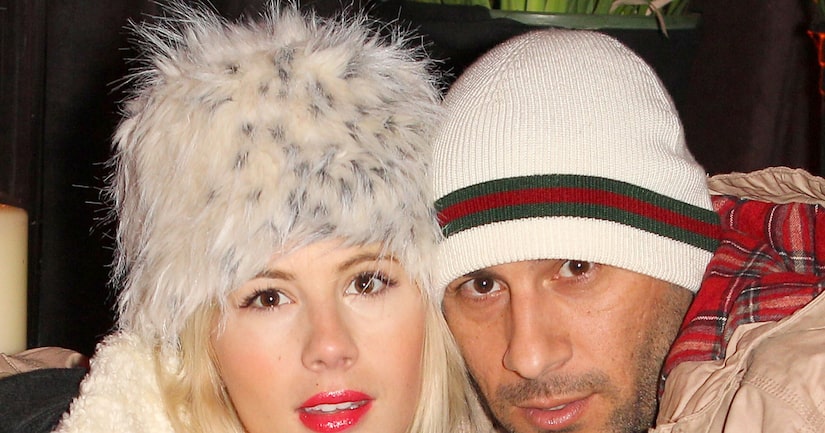 On Sunday, Shayne, who was 16 weeks pregnant with her second child with husband Nik Richie, collapsed in her home and was rushed to the hospital, reports TMZ.

According to the website, Shayne was reportedly bleeding internally, and doctors were unsure of the cause. Shayne lost the baby while in emergency surgery.

Initial reports said Shayne was in a coma and not breathing on her own, but a rep for Shayne's father, Lorenzo, told People.com she was "conscious and stable."

Shayne and Nik Richie have a 2-year-old daughter.