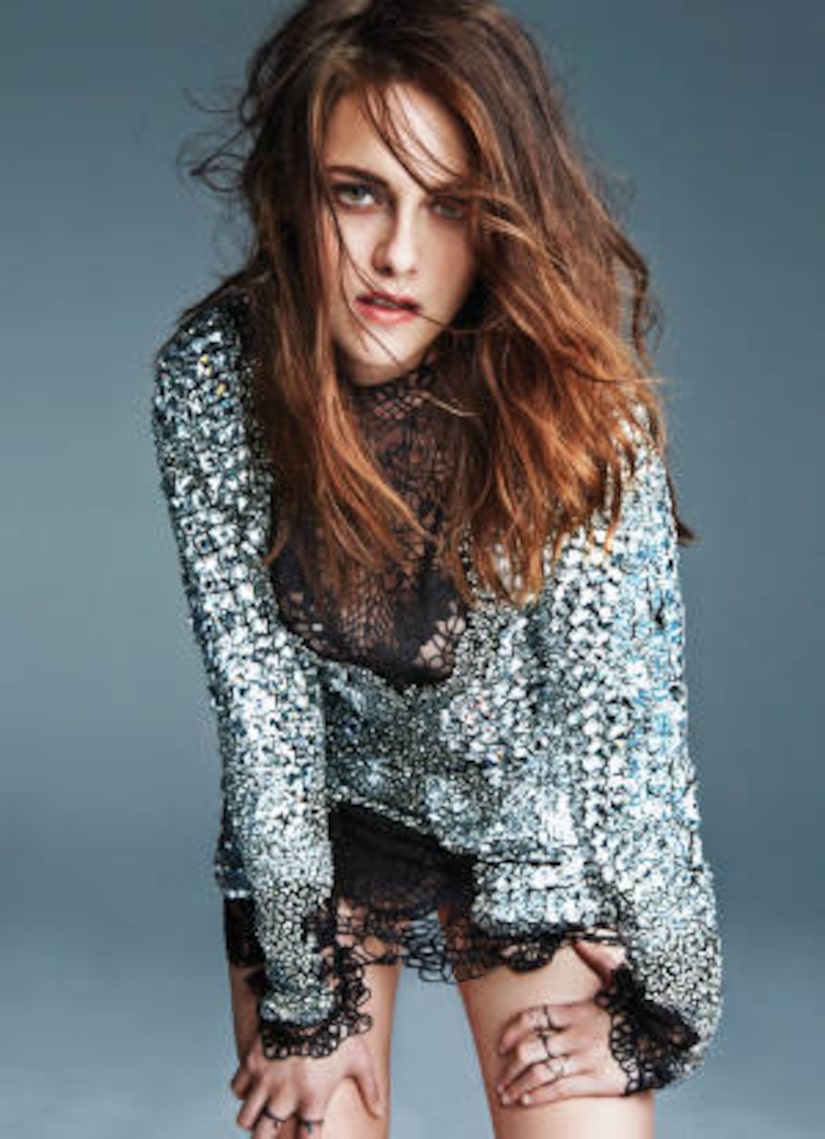 Actress Kristen Stewart is featured on the March cover of Marie Claire magazine, speaking candidly on everything from how she craves fear, to falling in love and not regretting her past mistakes.

“I stand by every mistake I've ever made, so judge away.”

She Loves the Fear of Not Knowing What Happens Next

“Dude, I have no idea what I'm doing, and that's kind of how I love it. I had no idea 'Twilight' was going to be huge. Certain movies I've done I thought were going to be amazing did nothing. So it's fun not having so much control. It's kind of a fly-by-the-seat-of-your-pants lifestyle – it's fun, but it's scary as f**k. If it's not scary, it's usually – you kind of have to step back and go, 'You're probably making this decision because it's right on paper.' But unless you get that irking fear, it's not right.”

The Same Goes for Her Love Life

“You don't know who you will fall in love with. You just don't. You don't control it. Some people have certain things, like, 'That's what I'm going for,' and I have a subjective version of that. I don't pressure myself… If you fall in love with someone, you want to own them – but really, why would you want that? You want them to be what you love. I'm much too young to even have an answer for that question.” 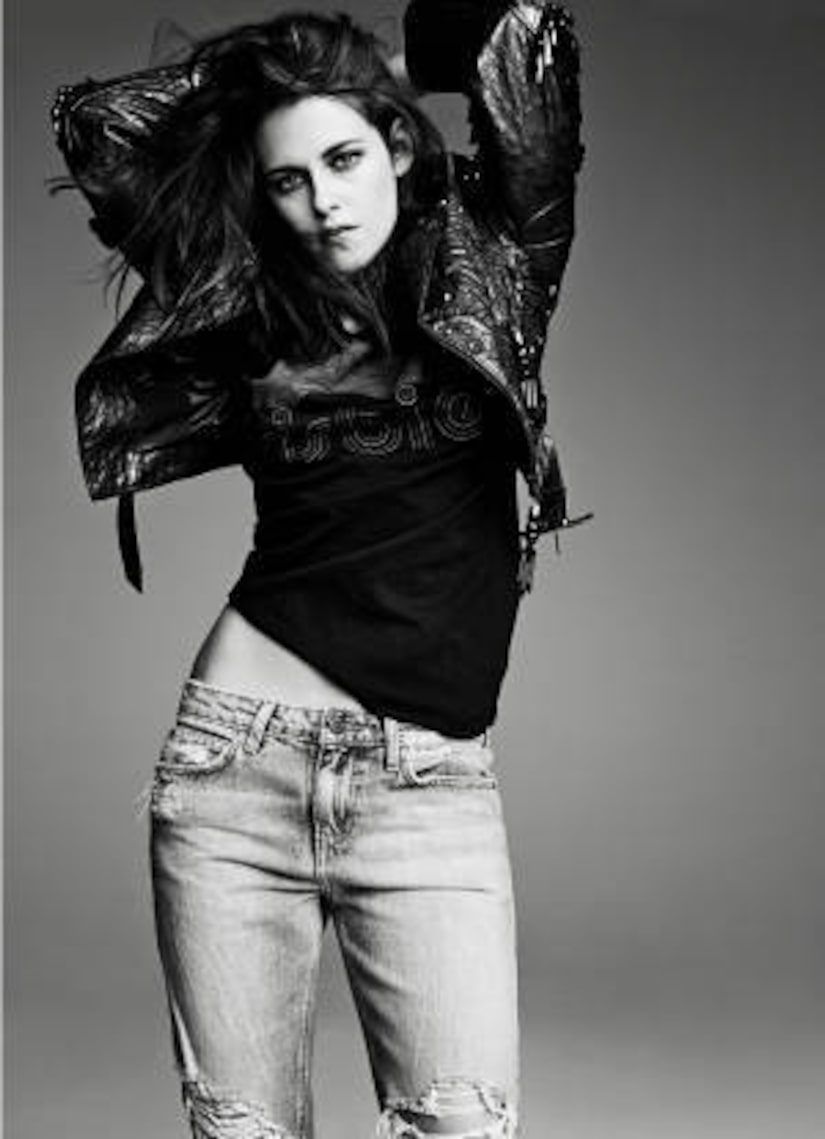 Don't Expect Her to Show Up for Dinner

“I'm kind of, like, an extremist. I really don't want to be working unless I'm bleeding it. And if I'm not working, then don't ever try to make a plan with me.”

Yeah, She's Bad at Doing Press… So What?

“I have an embarrassing inability, seriously, of summoning fake energy… I'm just not very good on TV, and it's not my main goal in life to get good at it. People are like, 'She just can't handle' – for lack of a better word – 'the spotlight'. No, actually, I can't, and that is totally who I am. I love being an actor, but I'm the last person to want to have a birthday party. I don't try to force it or turn it into something else or fabricate this personality…so I totally agree when people say I'm, like, the most awkward person.”

Oh, and She Writes Amazing Poetry, Too

“I don't want to sound so f**king utterly pretentious… but after I write something, I go, 'Holy f**k, that's crazy.' It's the same thing with acting: If I do a good scene, I'm always like, 'Whoa, that's really dope.'”

Read the full interview at MarieClaire.com! 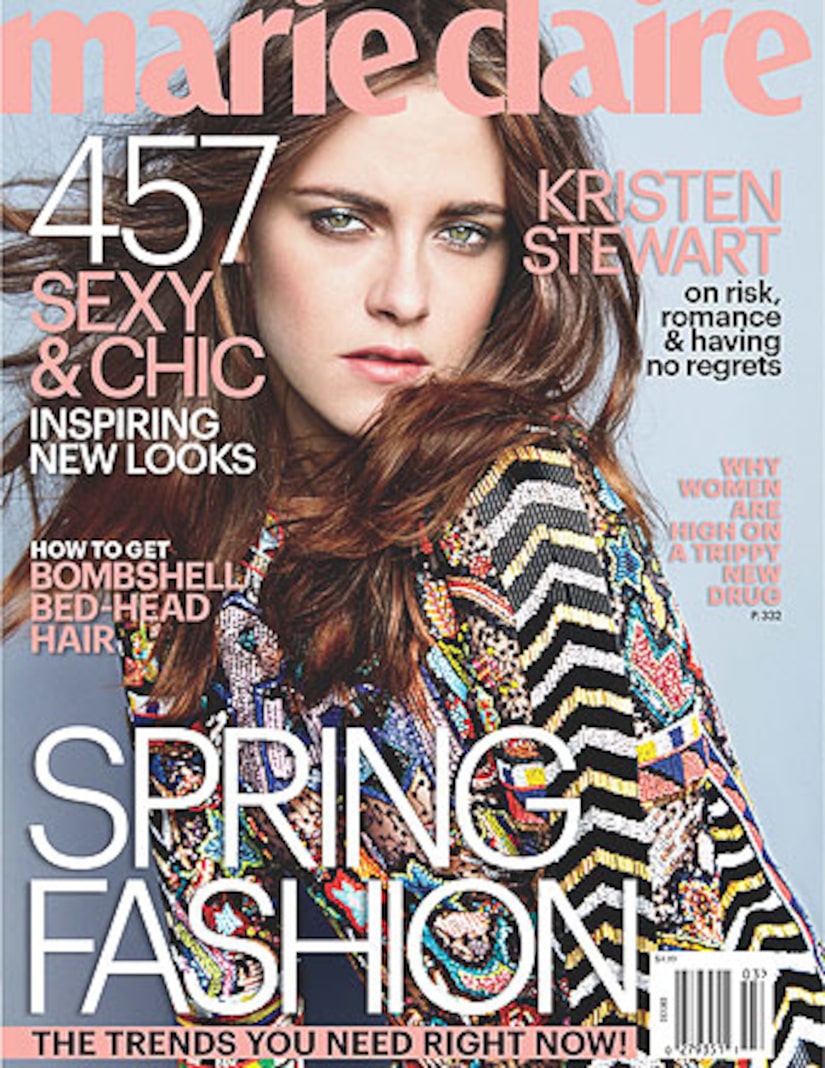