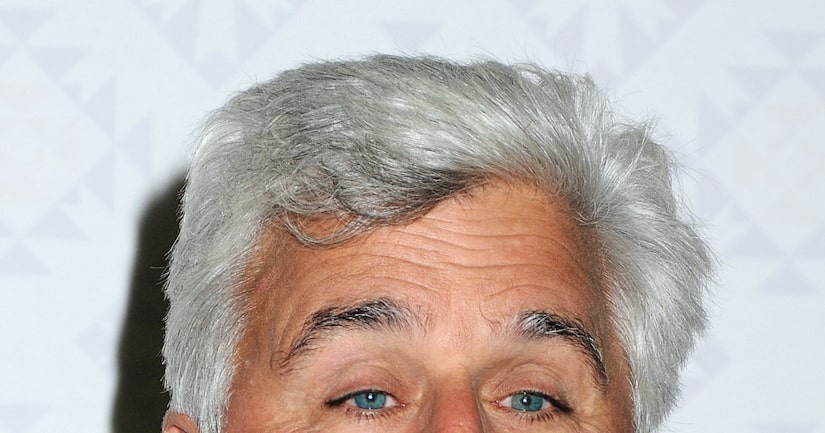 Host Jay Leno once again said goodbye to "The Tonight Show" on Thursday, after hosting the late-night talk show staple for 22 years.

Here are five memorable moments from his final show, courtesy of AP:

Ideas for Jay's Next Job:

In a pre-taped segment, several celebs gave Leno some suggestions. Larry the Cable Guy advised him to "sell meth." President Barack Obama offered to make him an Ambassador to Antarctica. "I hope you've got a warm coat, funnyman," Obama deadpanned. The best line, however, came from Charlie Sheen. “Buy NBC and fire everyone.” 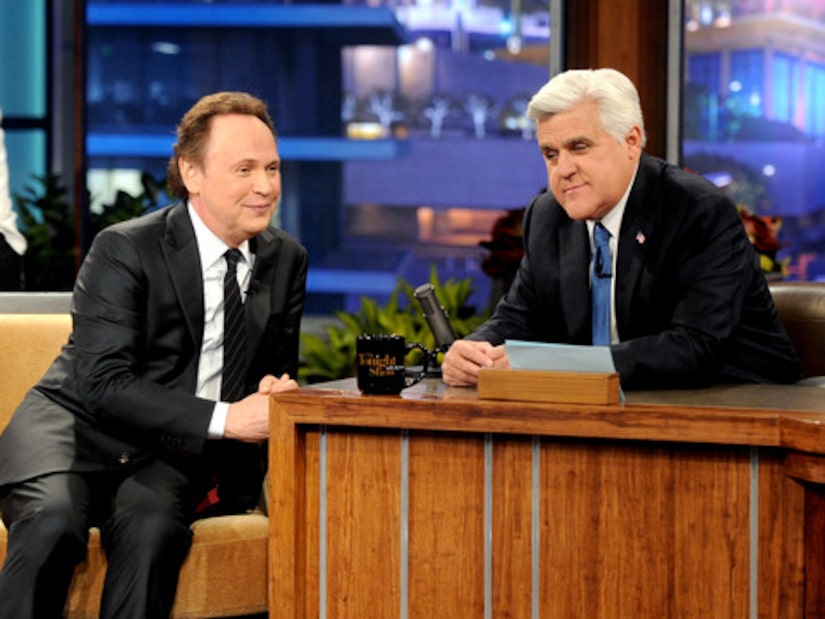 Comedian Billy Crystal was Jay's first guest, so it was fitting he was his last, as well. Crystal led an all-star cast, including Jim Parsons, Sheryl Crow, Kim Kardashian, Oprah Winfrey, Carol Burnett and Jack Black in a "Sound of Music" parody. "So long, farewell, auf wiedersehen, goodbye," sang Black. "If Fallon tanks, you'll be back here next year."

Some Tears Were Shed:

Although Leno kept it together for the most part, in his closing monologue, he got a little weepy, thanking the fans and saying it has been “the greatest 22 years of my life.” Leno even quoted predecessor Johnny Carson's sign-off, while saying he was “excited” for his successor, Jimmy Fallon. “It really is time to go,” Jay said.