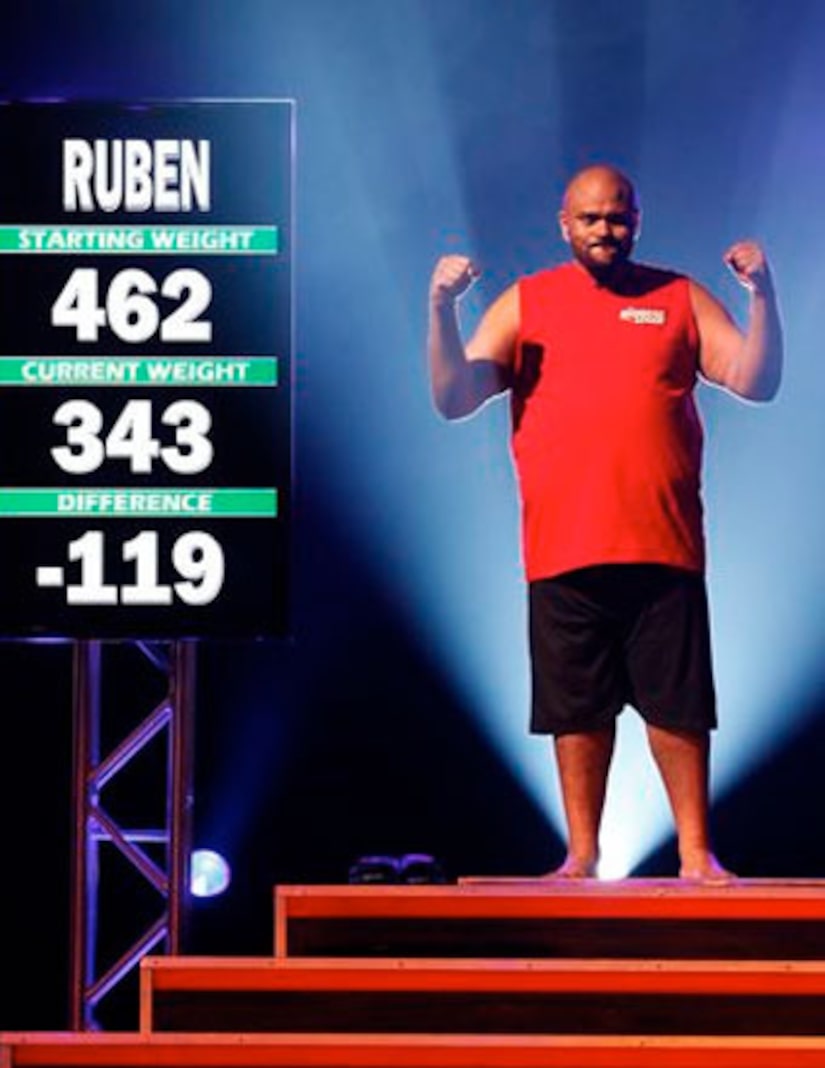 After the finale, many fans tweeted that they thought “Biggest Loser” winner Rachel Frederickson was too thin, after dropping from 260 pounds to 105 pounds.

Ruben, who lost 119 pounds, weighed in on Rachel's 155-pound loss, saying, “The one thing I will say about my friend Rachel Frederickson is that she is a hard worker... I’ve never seen anyone work harder to change their life than Rachel. 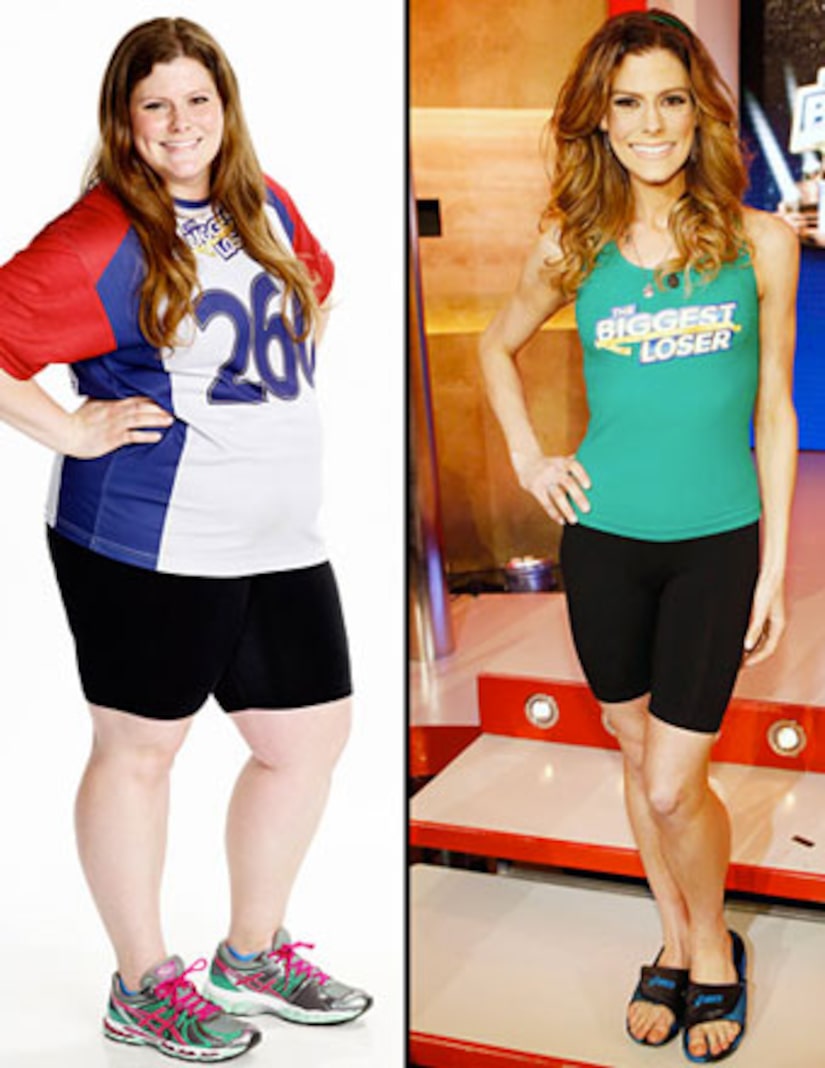 He continued, “’The Biggest Loser' is about  making changes in your life, she has most definitely done that. This young lady was a champion swimmer, six-time state champion swimmer, and she had a lot of setbacks that made her turn to food to cope with those things, and she's been able to overcome that, so I'm very proud of Rachel. I'm very proud of what she's become, she's the ‘Biggest Loser’ winner, and that's all I know.”

Ruben also commented on the news today that Clay Aiken, who was the runner-up when Ruben won “American Idol,” is running for Congress in North Carolina.

“I am really, really proud of my friend... if and when he wins that race, he will be the best candidate for them, he's one of the smartest most passionate people I know.”

Ruben added that he loves the new panel of judges on “Idol” and would be interested in going on the show again. “I would, but I wouldn’t be a judge, it would be [to give] advice.”