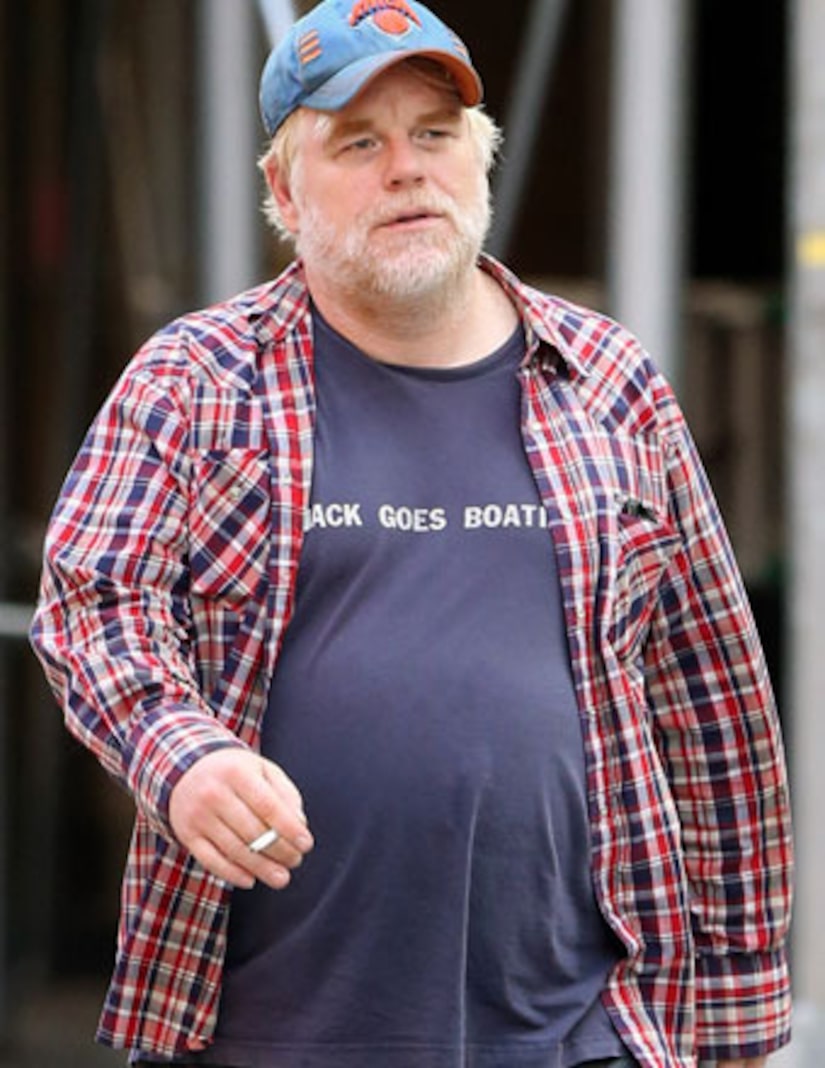 New details about Philip Seymour Hoffman's final days reveal he had an eerie premonition about his death just weeks ago.

Sources told TMZ that Hoffman confessed to friends that he was hooked on heroin and had been injecting the deadly drug.

He returned to AA, but admitted to others that he could only get clean for a few days before he was using again. He reportedly told friends, “If I don't stop, I know I'm going to die.”

The drug abuse was reportedly taking its toll. A source told the New York Post that Hoffman's longtime girlfriend had asked him to move out three months ago.

The insider said, “It was known that he was struggling to stay sober, and girlfriend Mimi O'Donnell had given him some tough love and told him he needed some time away from the kids and to get straight again.”

The “Hunger Games” star was supposed to pick up his kids, Cooper, 10, Tallulah, 8, and Willa, 6, at Mimi's home on Sunday. When he failed to arrive, Mimi asked a friend and Philip's assistant to check on him.

Hoffman was found dead in his bathroom with a needle in his arm. Police discovered around 50 envelopes of what they believe is heroin, along with several empty envelopes and syringes.

Records show that the 46-year-old withdrew $1,200 from an ATM the night before.

The medical examiner's office is expected to release autopsy results on Tuesday, which could reveal whether the heroin Hoffman used was tainted, and what other drugs he may have had in his system.