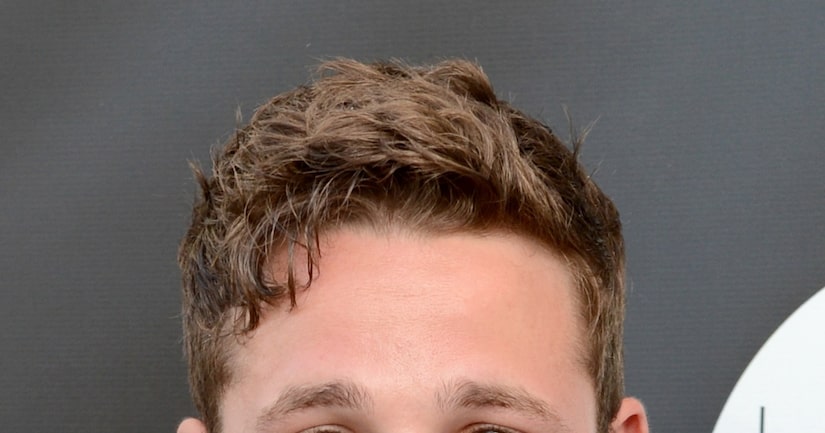 Actor Shawn Pyfrom, best known for playing Bree Van de Kamp's gay son Andrew on “Desperate Housewives,” is opening up about his own struggles with addiction in the wake of Philip Seymour Hoffman's death from an apparent overdose.

In an open letter on his Tumblr blog, the 27-year-old writes, "I can't stay quiet anymore about this... I am an alcoholic and a drug addict. And yesterday I celebrated five months of sobriety.”

He continued, "I'm relatively new to being sober, considering the scope of time that I've been an addict. But within that scope, this is also the longest I've been sober; since I began using. I've considered what's at stake, for myself, by sharing this -- but I find myself without regard for that. I won't allow my selfish needs to get in the way of potentially reaching another human being's life."

Pyfrom talked about Hoffman's death as a “great loss,” but added, “…every life is important. There are just some that hold the public forum. The loss of their life is no more, or no less, of a loss than anyone else's.”

The young man is sharing his struggles publicly because he "could not hear of another person being robbed of their life, due to addiction; knowing that I stayed quiet about mine. Knowing that if, by sharing my story, I could potentially save a life—and didn't; that I would no longer be able to look myself in the mirror with the same pride I've allowed myself to have, for overcoming the thing that almost took my life."

Pyfrom concluded his letter by offering words of encouragement and strength to those who "are currently battling an addiction" and those who "have never even sipped a drink."