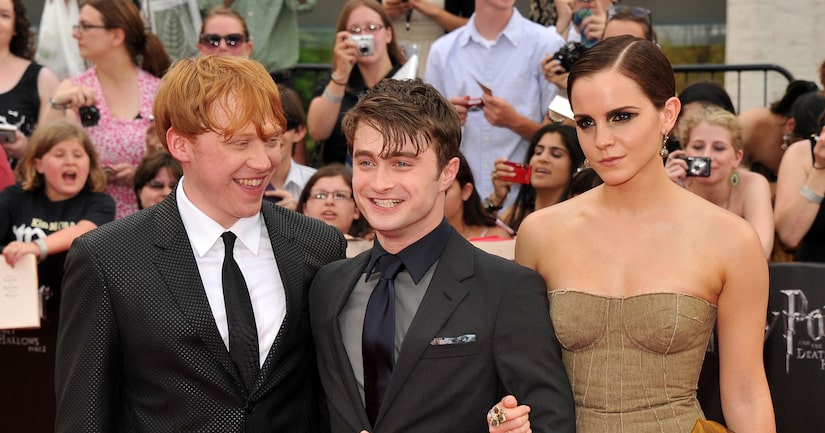 Harry Potter author J.K. Rowling is having second thoughts about the series ending with Hermione Granger ending up romantically with Ron Weasley.

In a new interview in the Sunday Times, conducted by star Emma Watson, Rowling admitted, "I wrote the Hermione/Ron relationship as a form of wish fulfillment… that's how it was conceived, really. For reasons that have little to do with literature and far more to do with me clinging to the plot as I first imagined it, Hermione ended up with Ron." 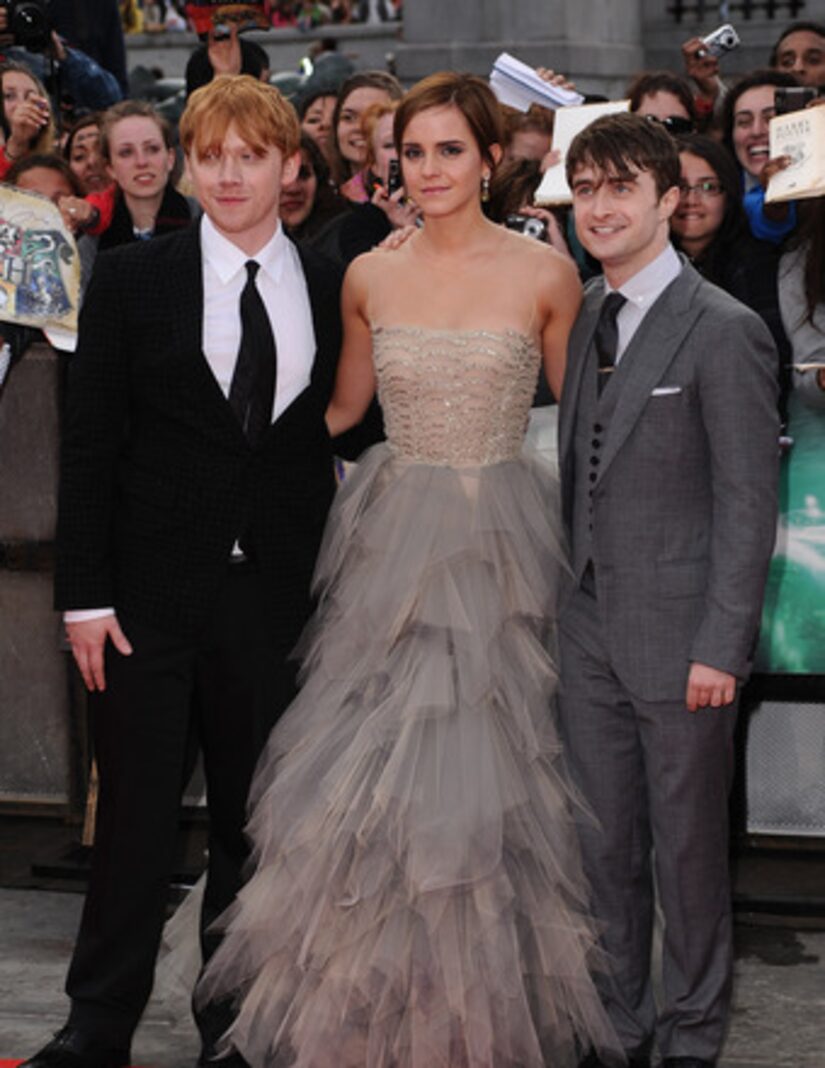 The author and actress agreed Harry and Hermione "were a better match." Watson chimed in, "I think there are fans out there who know that too and who wonder whether Ron would have really bee able to make her happy." 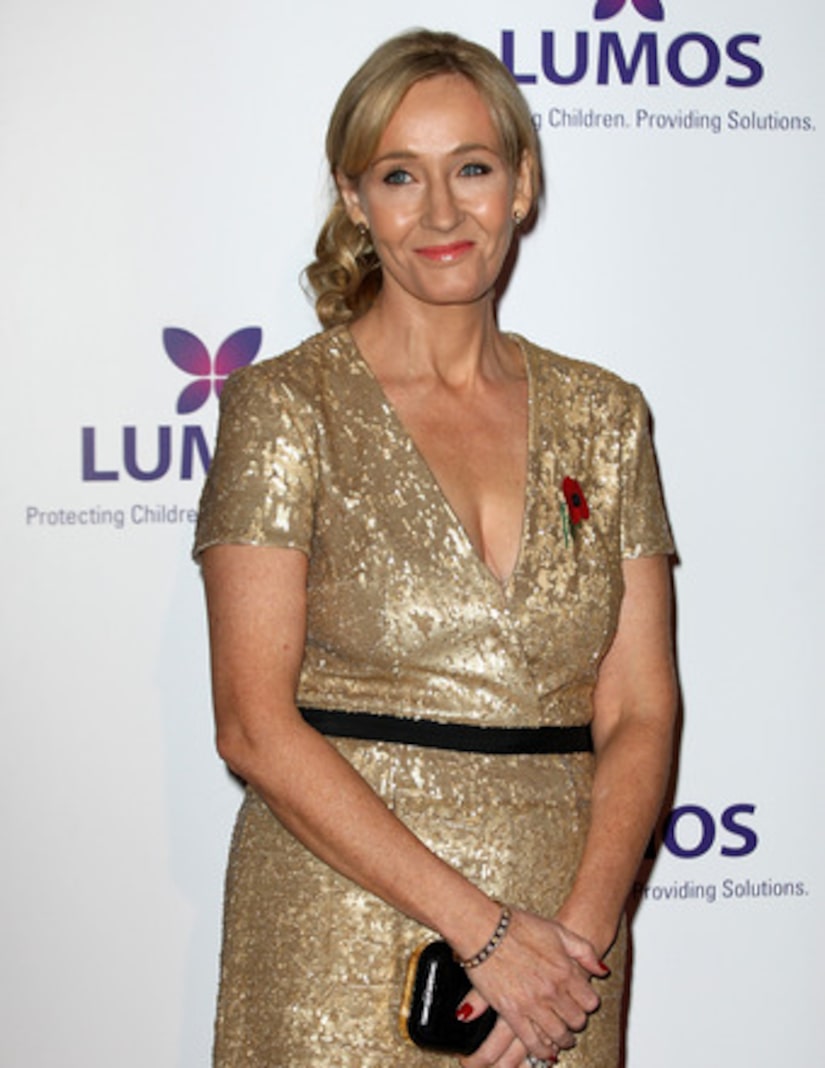 Rowling said she knew her change of heart might cause chaos in the die hard Hogwarts fan base. “I know, I'm sorry, I can hear the rage and fury it might cause some fans, but if I'm absolutely honest, distance has given me perspective on that. It was a choice I made for very personal reasons, not for reasons of credibility.”