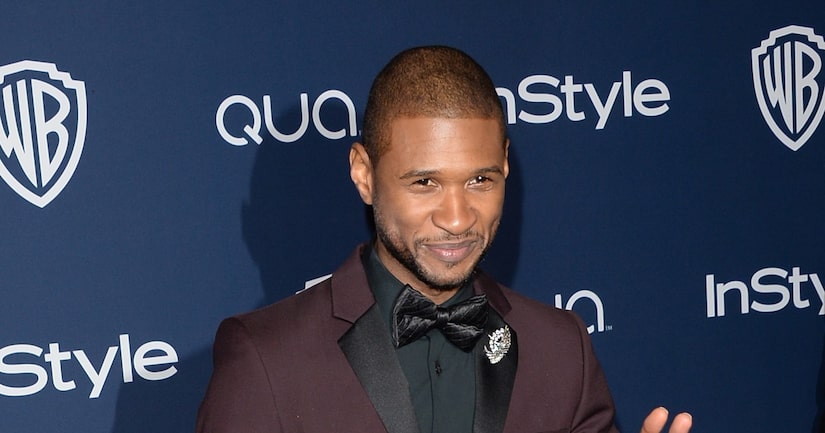 “Extra’s” Renee Bargh sat down with Usher to talk about his second season on the NBC hit “The Voice.”

The R&B singer said he is happy to be back, joining Adam Levine, Blake Shelton and Shakira in their red swivel chairs. “You make investments in these artists, these talents. And there's something that can happen that's positive… I’m excited about the potential of what’s going to happen, the new ideas that’ll just kind of come up. I’m shocking myself a lot of times cause I don’t know what I’m doing when I’m in there. I just kinda go with what I feel.”

Usher admitted he doesn’t have a game plan, but is happy Blake didn’t win again last season. “Yeah, at some point this s**t is ridiculous. Like, you can't keep winning… really great to see Adam come in and have that moment to kind of rekindle that fire that he had in the beginning.”

The crooner is also in great shape, saying he followed Dr. Gundry’s “Matrix Diet” for his role as Sugar Ray Leonard in the film “Hands of Stone.”

Usher said, “It really is going to be an amazing movie that sheds light on a conversation that’s been had many, many years about what really happened with Roberto Duran.” 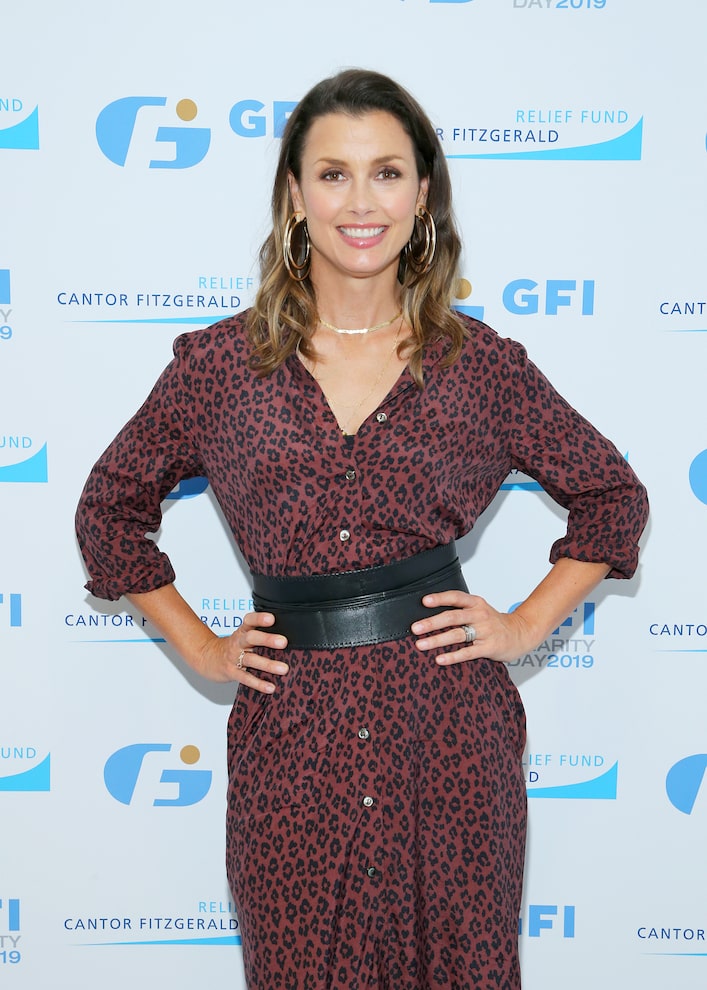 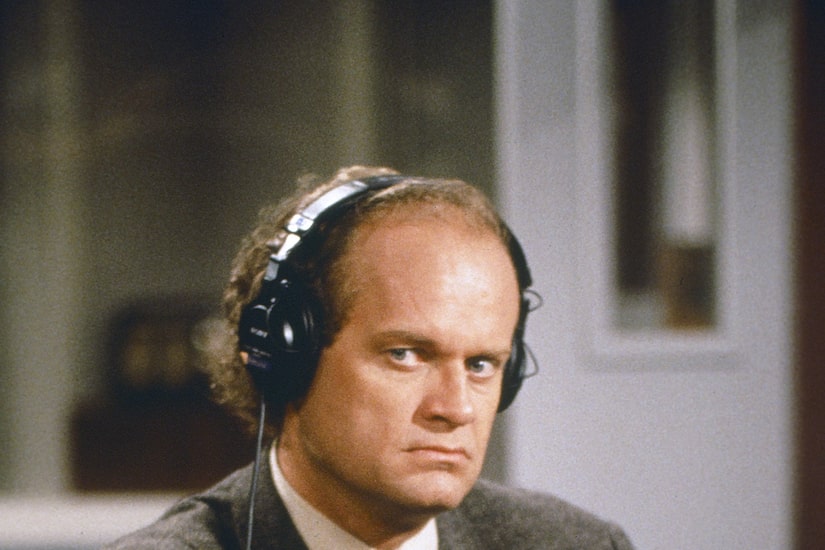