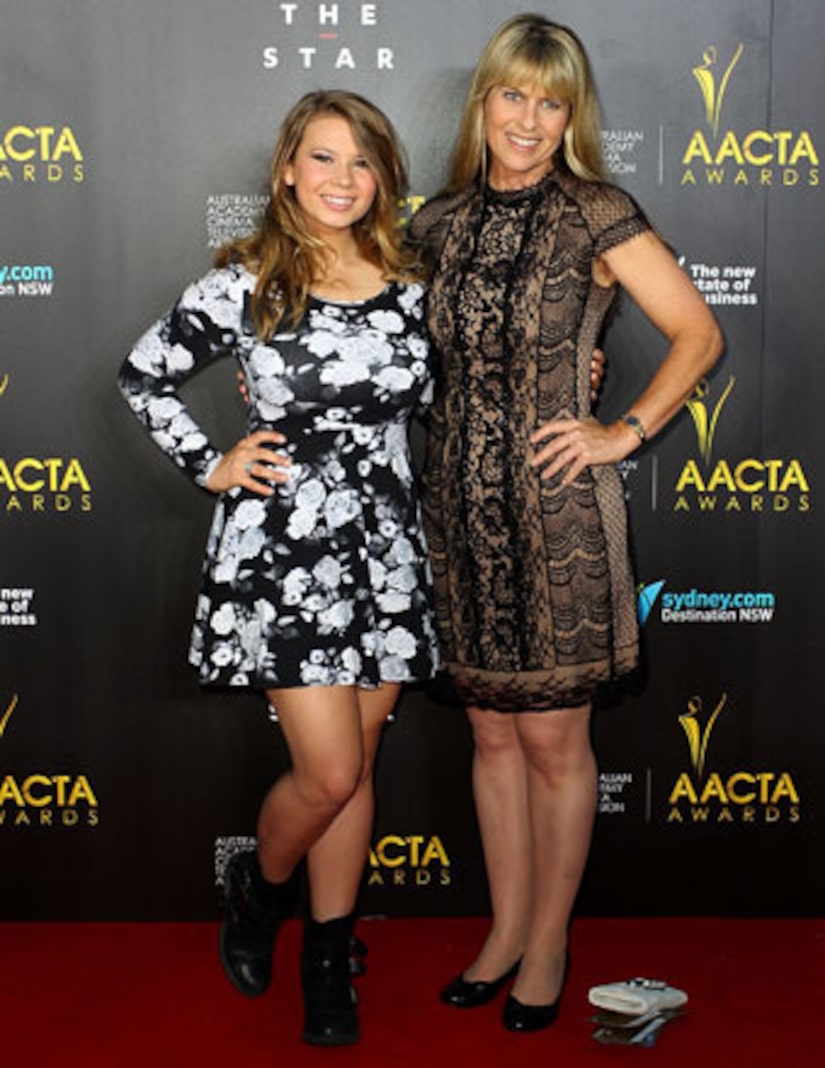 Bindi Irwin has got some style! The daughter of the late Steve Irwin traded in her “Jungle Girl” uniform for a floral dress and a trip down the red carpet this week.

The 15-year-old, who attended the Australian Academy of Cinema and Television Arts Awards with her mom Terri, paired the knee-length black dress with motorcycle boots. She completed the look with some expert eye makeup and soft curls. 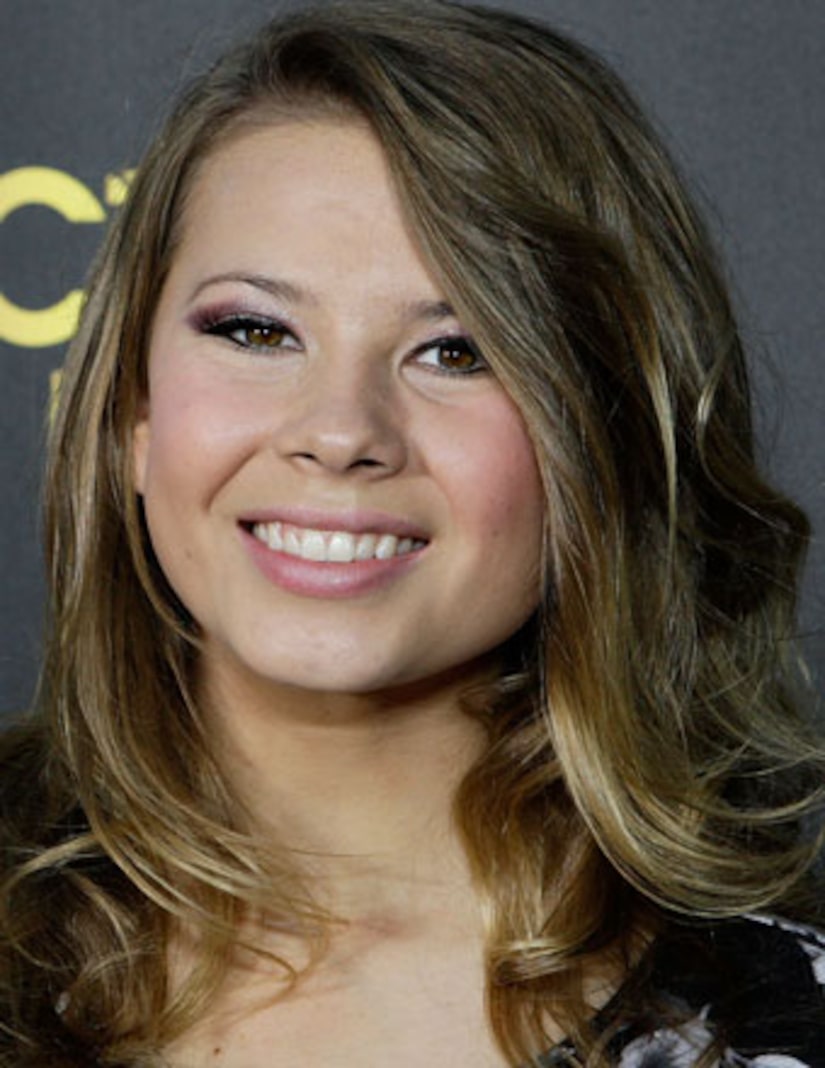 Bindi lost her “Crocodile Hunter” dad in 2006, after he was pierced in the chest by a stingray. Bindi has continued his work and his message of wildlife conservation.

She told E! News in November, "With dad, he was the ultimate wildlife warrior and we admired him more than anything. Dad honestly was incredible. We never got nervous about him with animals, but I do remember he gave me a piece of advice that has stuck with me forever. He said, 'You have to treat animals the way you wish to be treated.' Which is so true. And I think that applies to all animals." 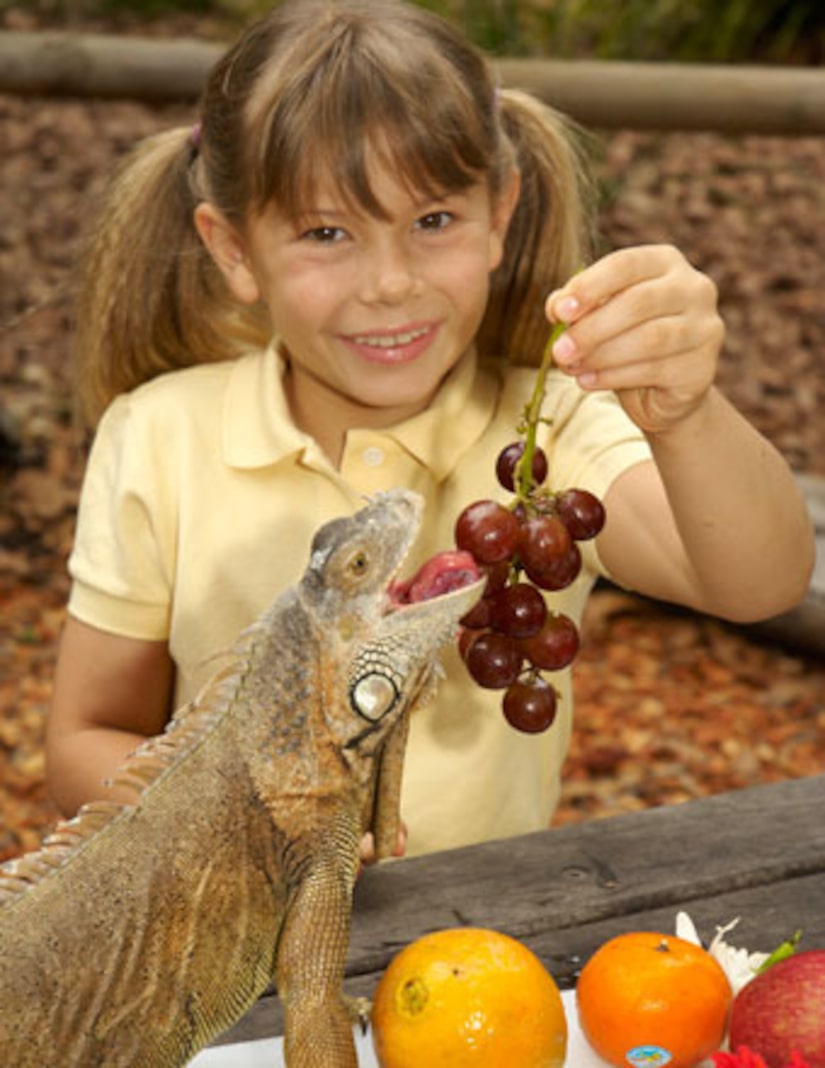