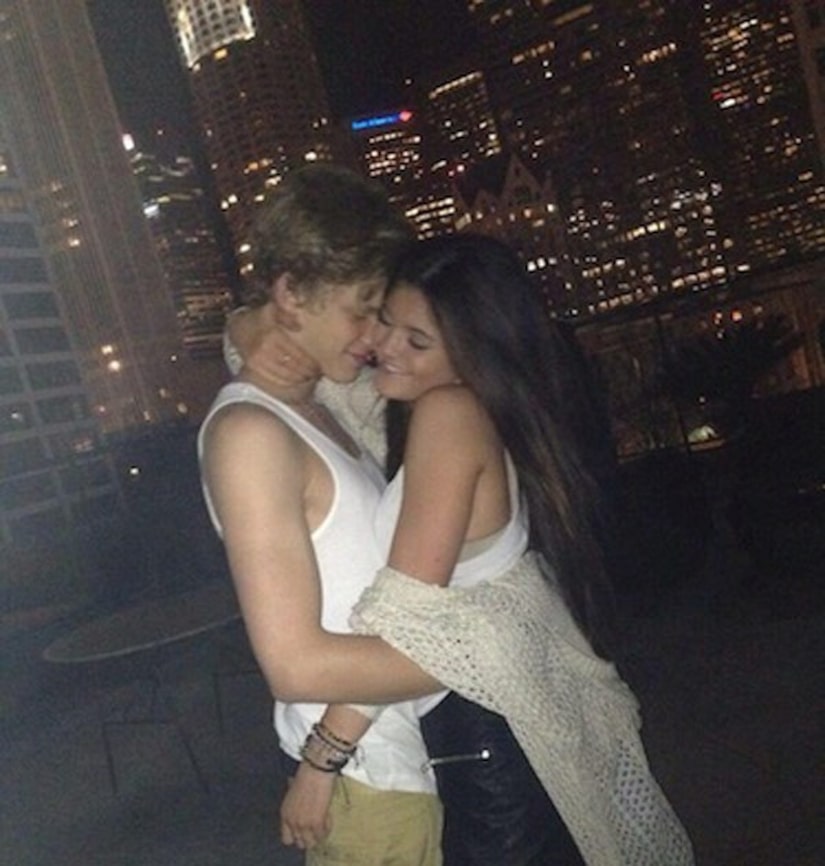 Reality star Kylie Jenner has been spotted with yet another man, this time one of her exes, Australian heartthrob Cody Simpson.

The two, who briefly dated in 2012, were snapped kissing on a rooftop. In one of the pics, Simpson is even picking up Kylie as he plants a big smooch on her!

A source told Hollywood Life, "[Anyone Kylie dates] needs to be famous and in the current limelight." 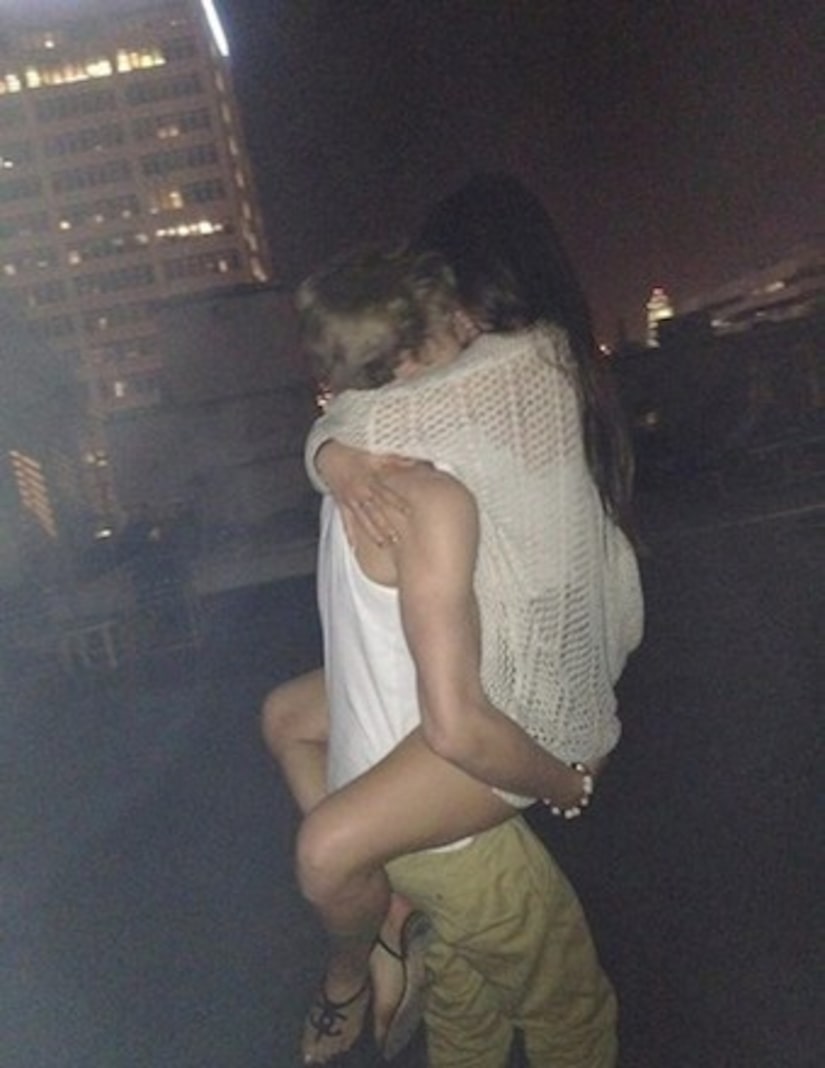 Cody fits this profile with the release of his new album, "Surfers Paradise." Oh, and did we mention he also has been in a relationship with model Gigi Hadid for the last few months?

No word on whether Cody and Gigi are still together. After these pictures, we're expecting an explanation sooner than later, or a breakup notice!