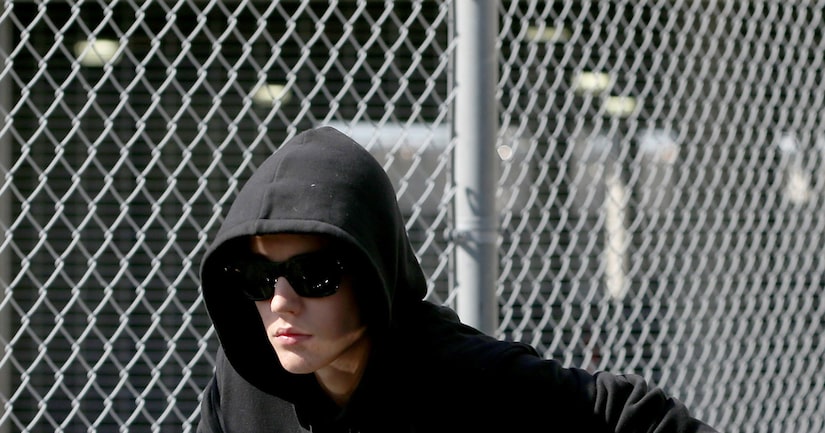 Pop star Justin Bieber was definitely under the influence when he was arrested in Miami last week.

The toxicology report was released, and it shows he tested positive for marijuana and prescription medication.

According to the report, obtained by “Extra,” Bieber's urine showed THC (marijuana) and Alprazolam in his system. Alprazolam is the main ingredient found in the anti-anxiety drug Xanax.

Justin, however, tested negative for cocaine, opiates, meth and other drugs.

To his credit, the “Believe” singer told the police at the time of the arrest on January 23 that he had previously been smoking pot and was taking Xanax, given to him by his mother.

Bieber has pled not guilty to the charges. His arraignment is set for February 14.

The legally beleaguered pop prince is also due in a Toronto court March 11 to answer to assault charges, stemming from an incident with a limo driver in December.