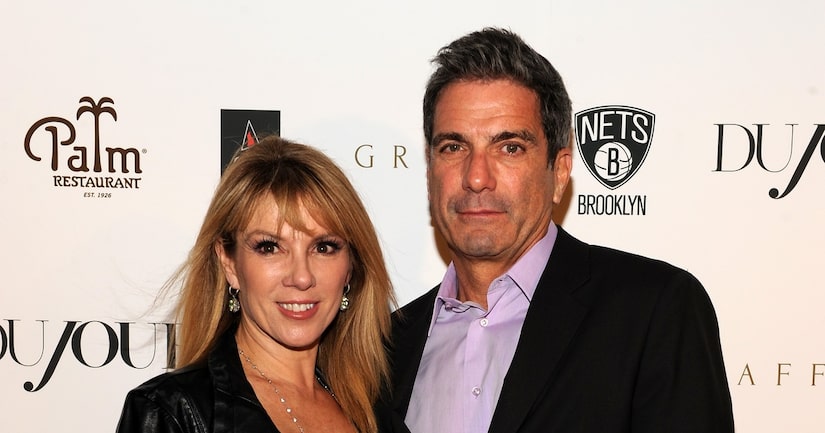 “Real Housewives of New York” star Ramona Singer is asking for “privacy” as she deals with alleged infidelity in her 22-year marriage to Mario Singer.

Ramona reportedly caught Mario with his girlfriend at the couple's Hamptons home just this past weekend. A source told People.com. "She saw him there with the girlfriend and made a big scene and called the police… She did not want a divorce. Ramona loves her life. She loves Mario."

Former “Housewives” co-star Jill Zarin added, "Ramona has been protecting him. She looked the other way when people told her he was cheating."

For her part, Ramona said in a statement, "This is a personal and private matter for our family. For my daughter Avery's sake, I would appreciate everyone respecting our privacy during this difficult time."

“The Real Housewives of New York” returns to Bravo for Season 6 on March 11.

UPDATE: Ramona has filed for divorce, reports NY Daily News. Court records show that the reality TV star filed the formal paperwork on Tuesday in Manhattan. The papers are sealed but a source familiar with the case confirmed they are for a divorce.