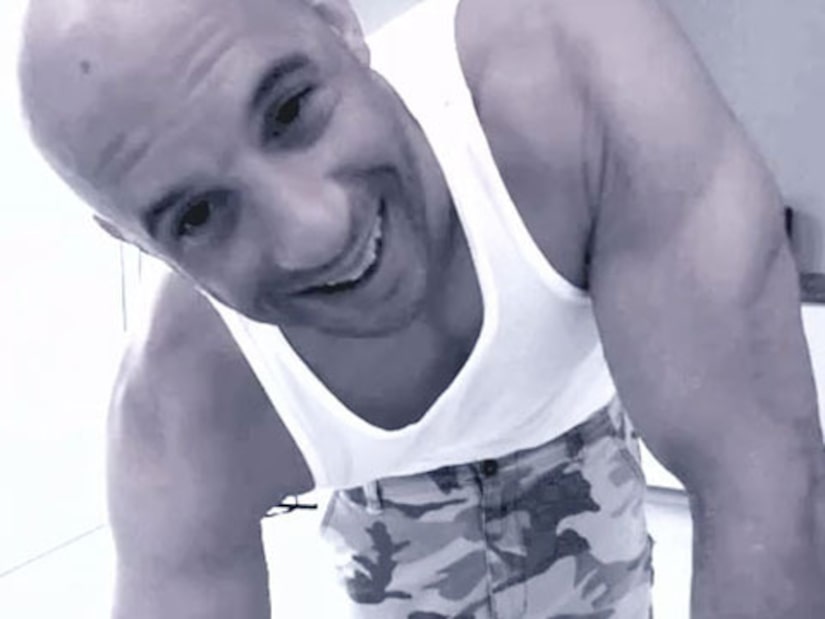 Everyone was watching Vin Diesel's viral video on Tuesday… including Katy Perry.

The “Fast and Furious” star had a good ol' time dancing and singing along to Perry's “Dark Horse” and Beyoncé's “Drunk in Love." The seven-minute Facebook video received nearly 800,000 likes!

While both songs were performed at the Grammys on Sunday, Vin told fans in the video that he couldn't go because he had to work.

He also wanted his followers to know he made the video because he was “excited” and “happy” over news that “'Riddick' is No. 1 on the DVD charts,” thanks to his fans.

"There's no way in the world Riddick would've been made without you guys," he said. "It's a win for all of us and really, really, really thank you so much and … of course Universal is also saying they want to develop the next one."