Empire Magazine kicked off their 25th anniversary by posting 25 exclusive covers for the upcoming film “X-Men: Days of Future Past.”

While we can't show all 25 covers (see them here), there are a few we can reveal, reminding us just how excited we are for this sequel! 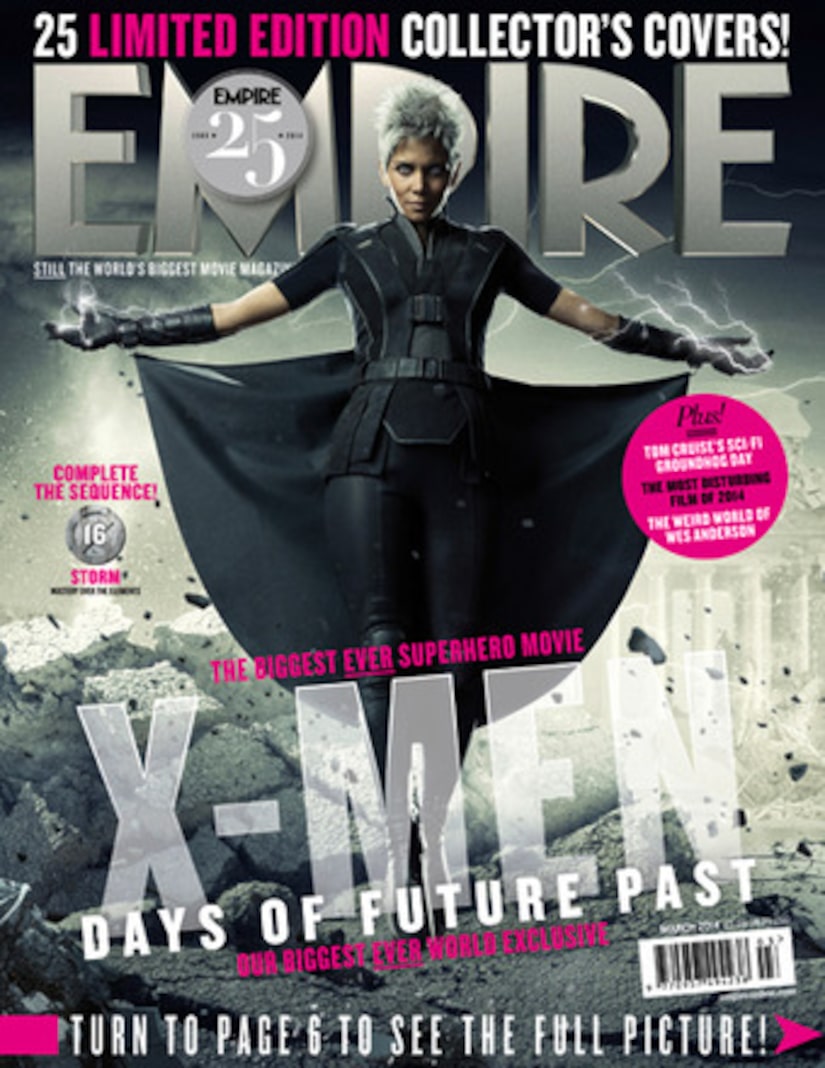 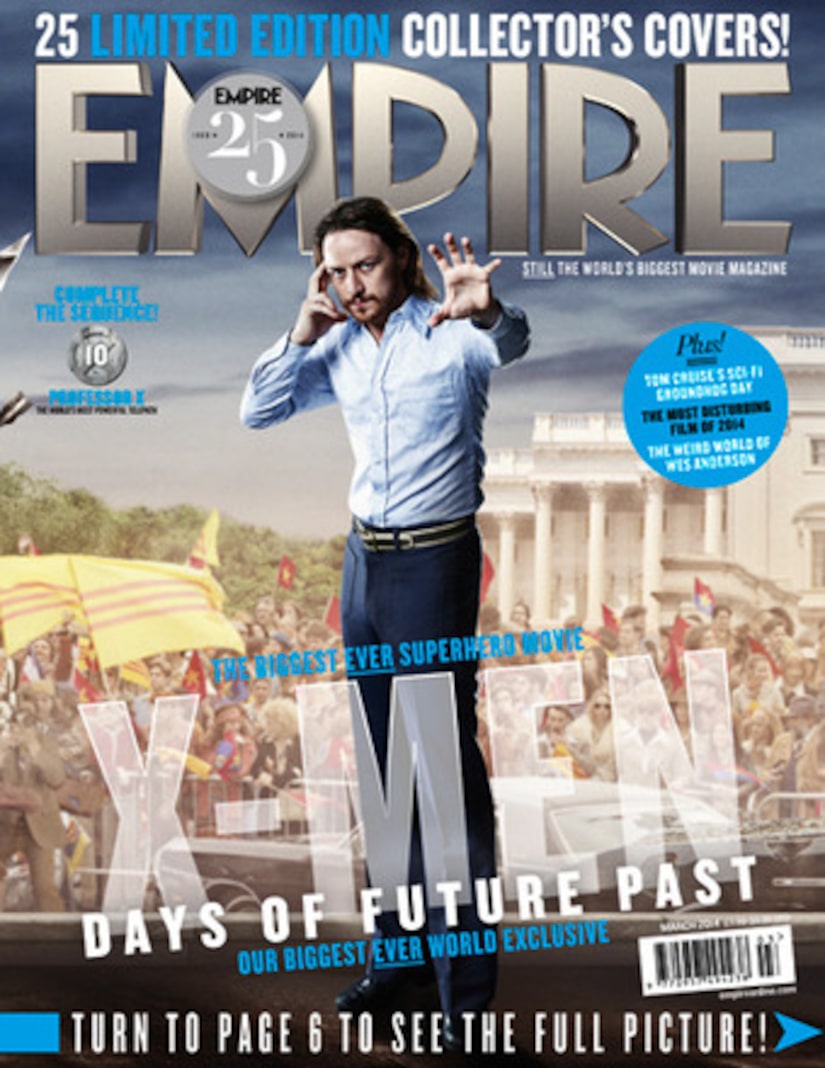 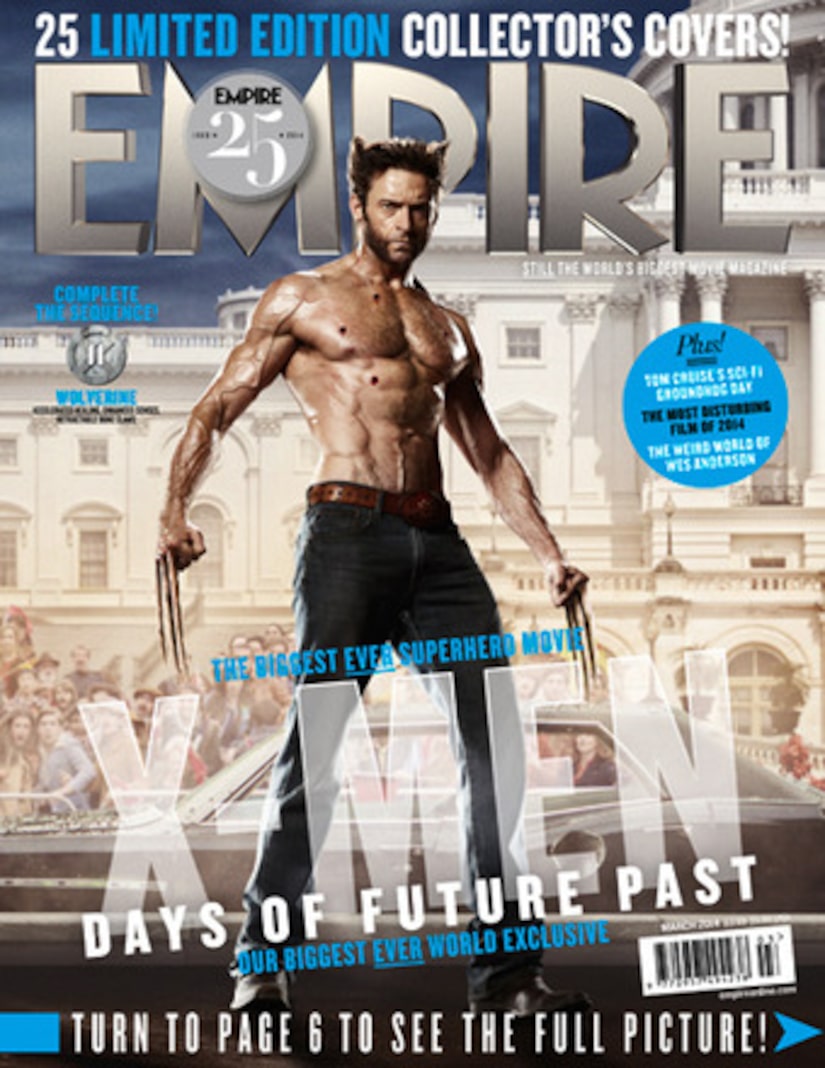 “Days of Future Past” centers on The X-Men, past and present. Wolverine is sent back in time to try to prevent an event that results in doom for both humans and mutants. Watch the trailer!