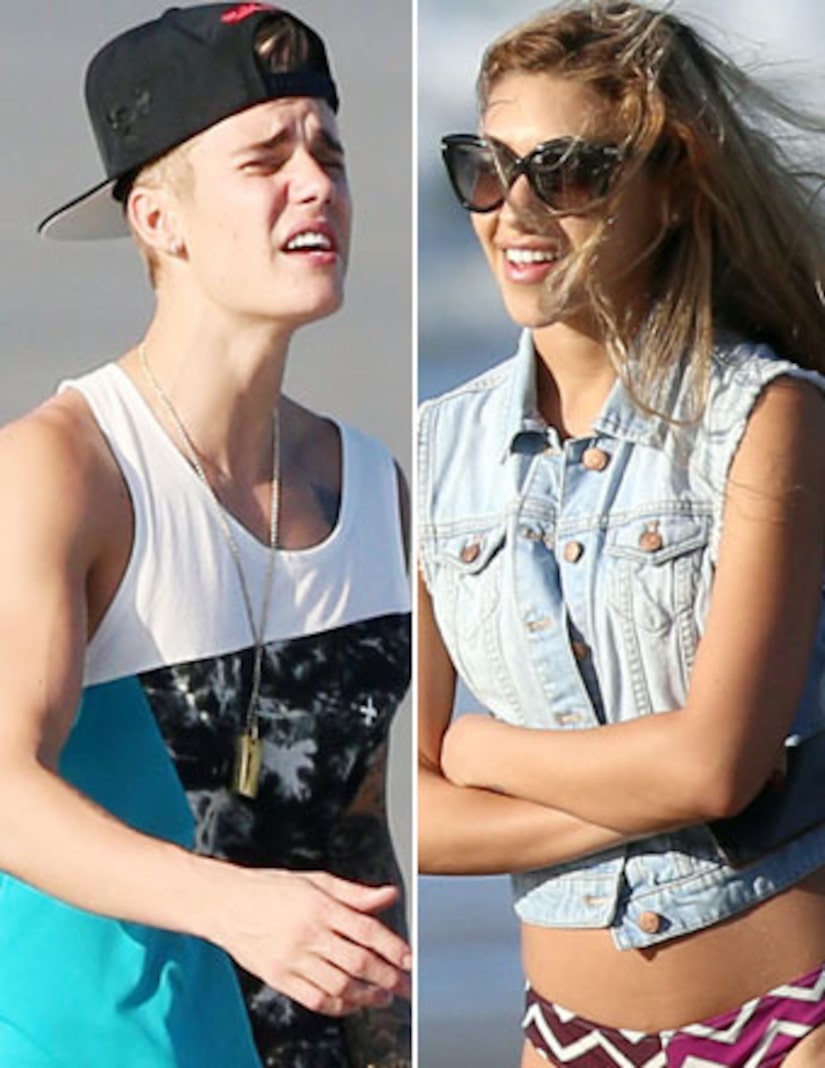 Is there trouble in paradise? Rumor has it Justin Bieber's gal pal and possible girlfriend Chantel Jeffries tried to sell him out for $20,000!

Page Six says a rep for the Brazilian model, who was with Justin when he was arrested on Thursday, reached out to weekly magazines and TV producers for “Good Morning America,” “Today” and “Inside Edition.”

A source told the paper, “She hired an attorney and was negotiating a deal with the weekly magazines and the big TV shows. She wanted $20,000 plus a guaranteed mention of her modeling career.”

Who Is Chantel Jeffries?

Another insider said the networks wouldn't play ball and Chantel “abruptly pulled out of all discussions” on Monday. The source claimed she no longer wanted to sell the story after a romantic weekend with Bieber in Panama.

Following Justin's arrest in Miami for DUI, drag racing and on other charges, he took Chantel and his entourage to Panama.

Overall, he seems to be having a good time, and was even spotted filming a video on the beach this week.

His mother, Pattie Mallette, manager Scooter Braun and mentor Usher reportedly flew to see him over the weekend, possibly for an intervention.