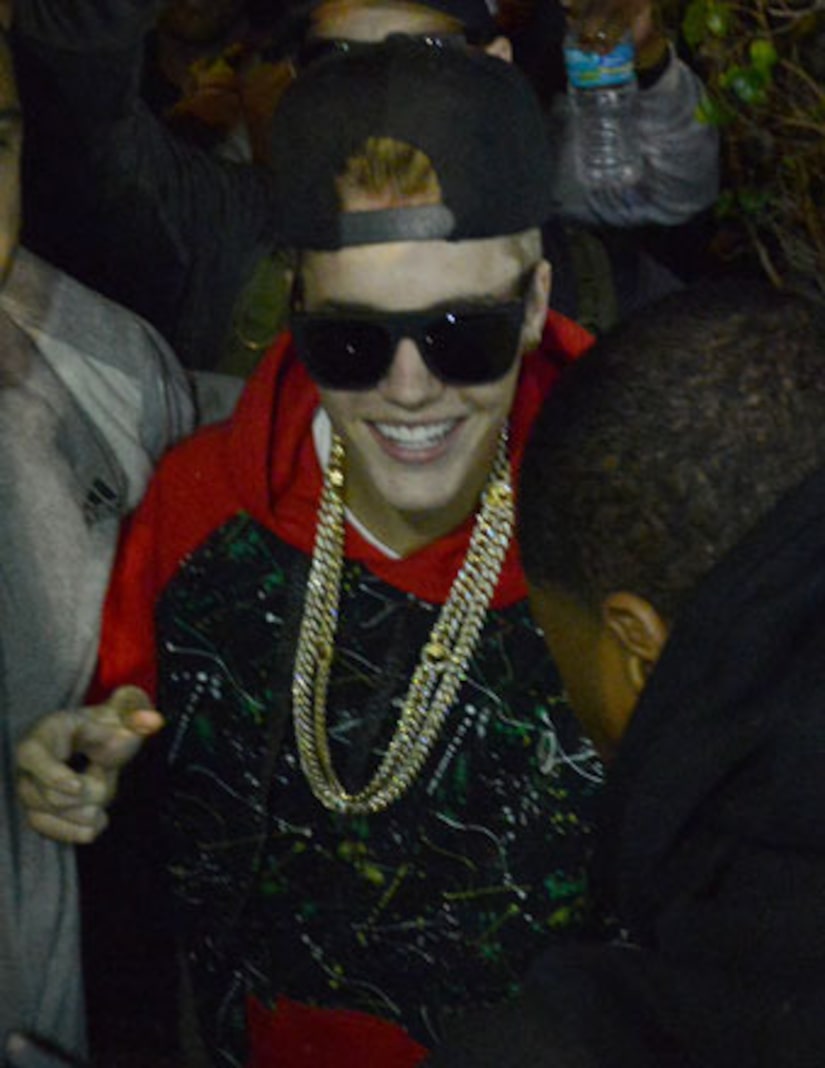 Calabasas residents could be saying goodbye to their naughtiest neighbor, Justin Bieber.

There have been plenty of complaints about the Biebs racing through the hood in his sports cars and throwing loud parties, but things got really bad when he was accused of egging a neighbor's house.

The L.A. County Sheriff's Department raided his home to look for evidence in the felony vandalism case. Now, TMZ reports that Bieber is openly talking about moving out of the L.A. suburb. 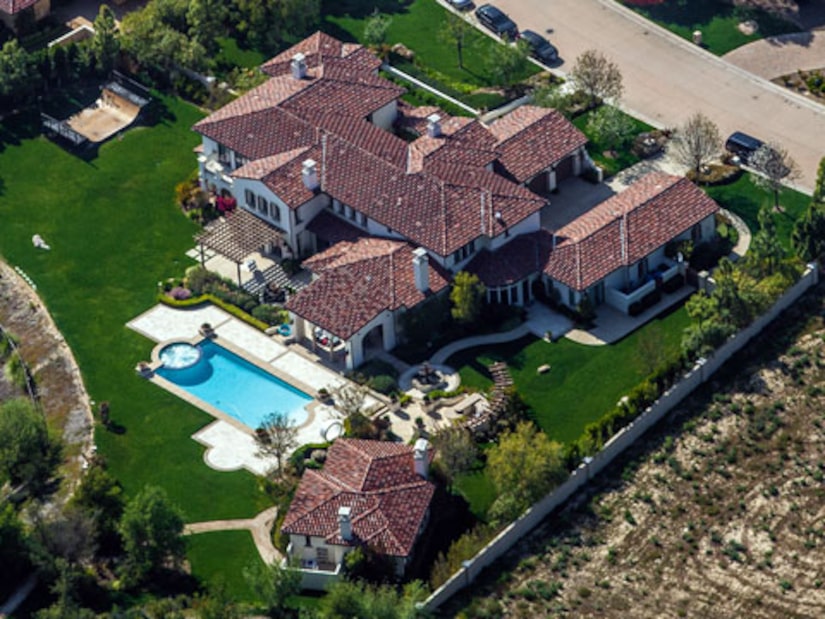 Shortly after the raid, Justin took his shenanigans elsewhere, eventually getting arrested in Miami.

Now, he's vacationing in Panama awaiting his arraignment in Florida on Feb. 14.