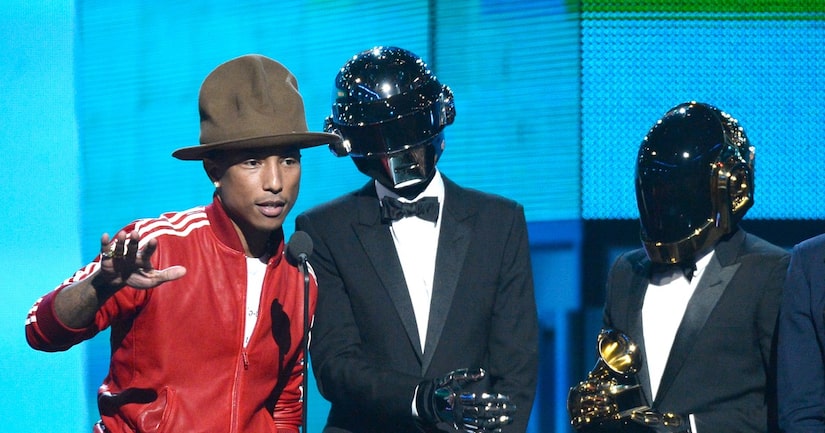 Pharrell and his hat have been the talk of the town, and the Twitterverse, since he walked onstage at the 56th annual Grammy Awards Sunday night.

Where did this amazing big, brown, campy hat originate? Rumor has it that the rapper purchased the handmade felt 'Mountain Hat' from Vivienne Westwood's Worlds End Boutique in the UK a few years ago. The hat is reportedly available in various colors and goes for $157. 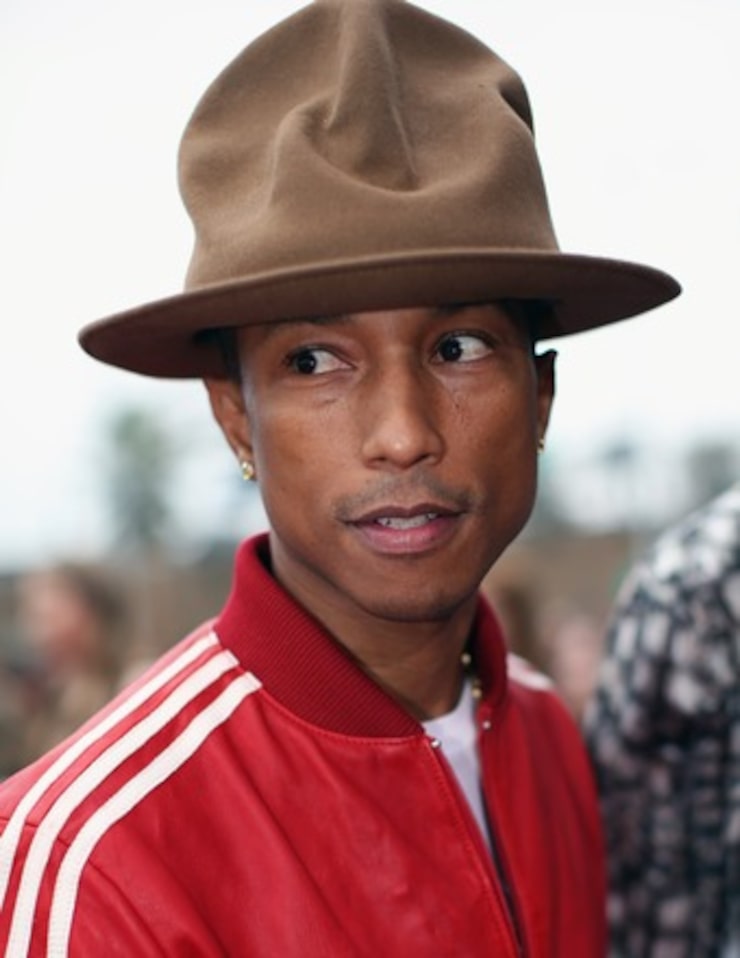 Many speculated inspiration behind this hat came from a myriad of cultural symbols, including Smokey the Bear, Yosemite Sam and the Arby's logo, but it turns out there's actually a musical reference.

Y'all tryna start a roast beef? 😄😘 "@Arbys: Hey @Pharrell, can we have our hat back? #GRAMMYs”

According to The Cut, the oversized hat was an homage to style in the 1982 hip-hop video "Buffalo Girls." The popular song has a long history in American culture, originating in 1844 as "Buffalo Gals," performed by John "Cool White" Hodges.

After the show, Pharrell told The Hollywood Reporter, "It's a Vivienne Westwood Buffalo hat from when she was with Malcolm McLaren... It's not vintage ﻿-- I would've been really stylin' if I had one from the '80s."