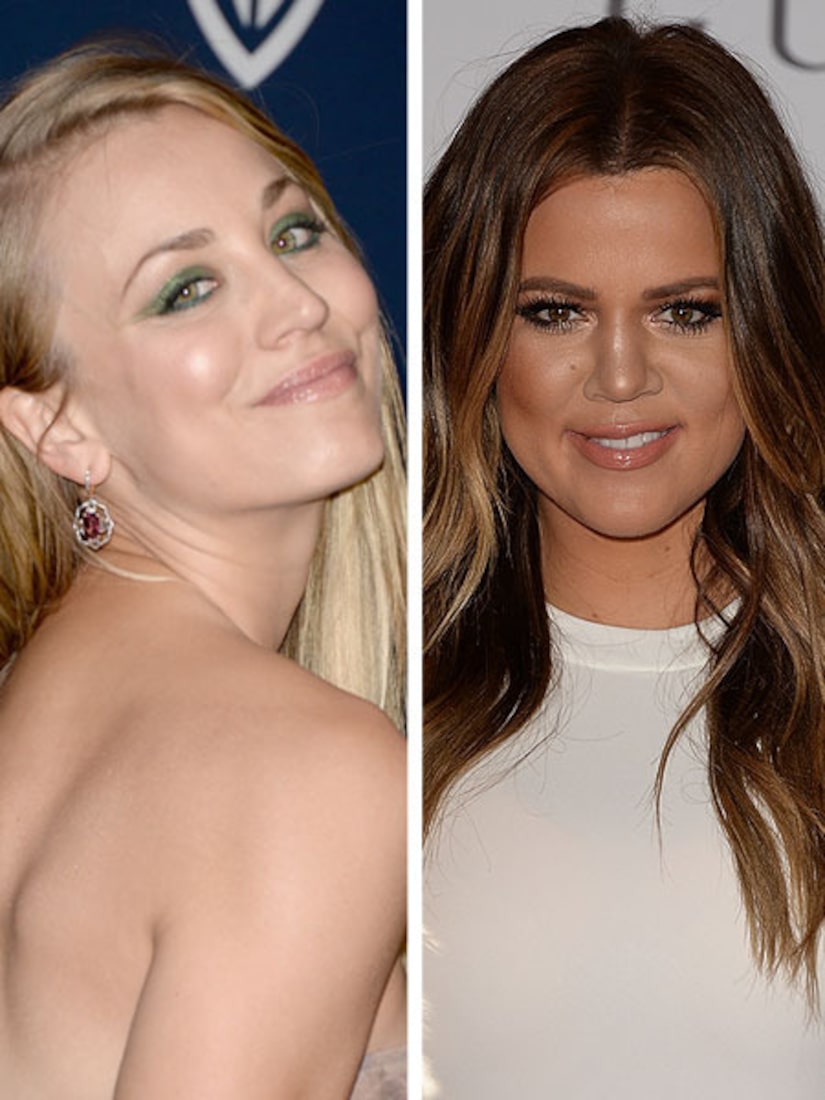 Kardashian, who filed for divorce from Odom late last year, originally put their L.A. home on the market for $4 million, but TMZ reports the seven-bedroom, 8,000 sq. ft. house sold for $5.49 million to newlyweds Cuoco and Sweeting.

The reality TV star is reportedly looking for a new home near her mother, Kris Jenner.