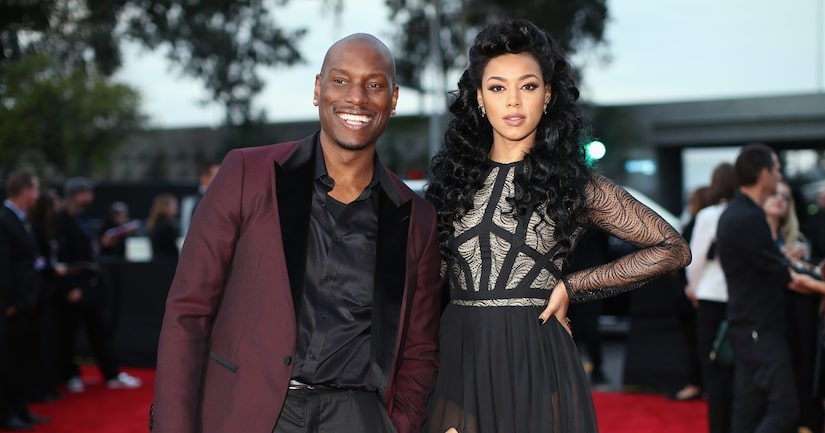 “Extra’s” AJ Calloway spoke to Tyrese Gibson on the red carpet at the 2014 Grammy Awards about losing his friend Paul Walker.

Tyrese said how thankful he is for all the fans during this difficult time. “Sometimes we take people praying for you for granted. All the fans around the world that have been praying for Paul’s family and his daughter and the [‘Fast & Furious’] cast and his friends... we love you all… It has helped us to rebuild and kind of stay encouraged and inspire to keep going.”

As for the future of “Fast & Furious” franchise, Tyrese said, “The franchise is still going to go. At this point, ‘Fast’ is like the United Nations. There are so many people in the movie that fans around the world can identify with, and Paul would want us to keep it going. I brought him with me today in spirit… I went forever sad. All of us have been sad and affected around the world, so thank you all for the prayers. I found my smile again.”