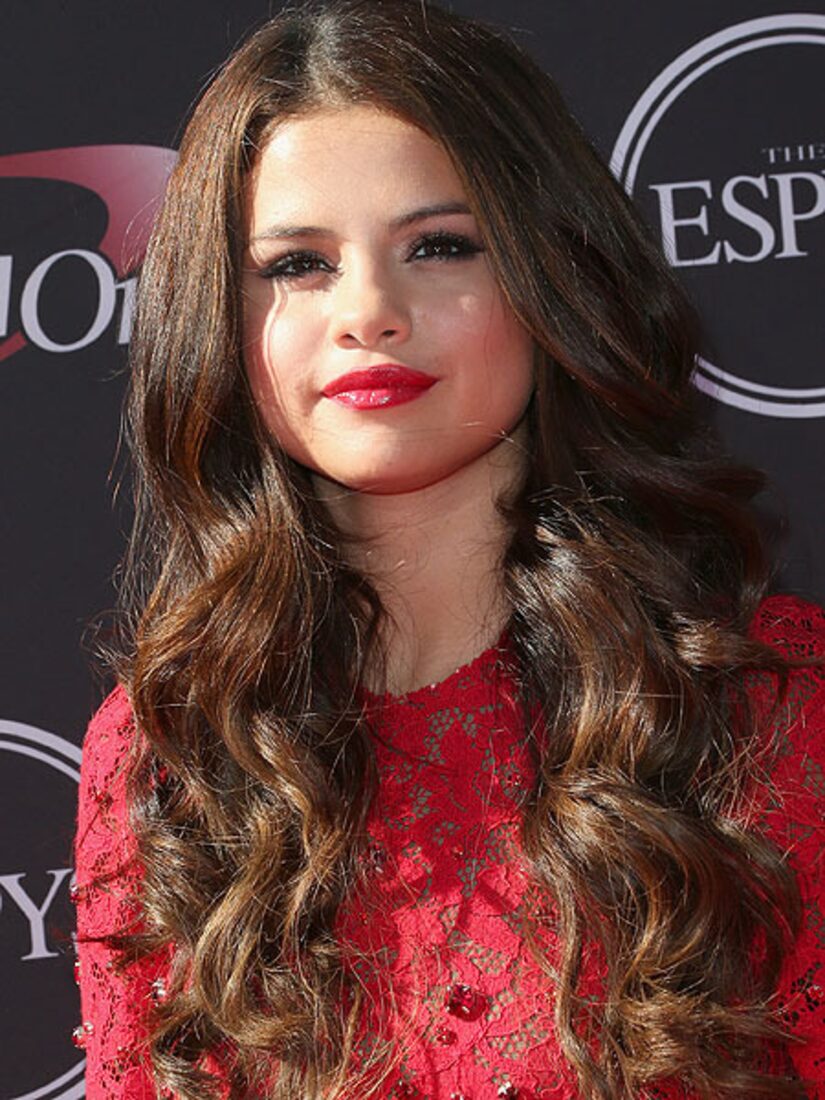 Police were called to Selena Gomez's house in Tarzana, CA after an intruder was spotted outside.

Law enforcement told TMZ that a family member dialed 911 after spotting the unwanted visitor, a 19-year-old man who told cops he was there to see Selena.

He was arrested for misdemeanor trespassing, and his bail was set at $1,000.

No word yet on whether Gomez was home at the time.