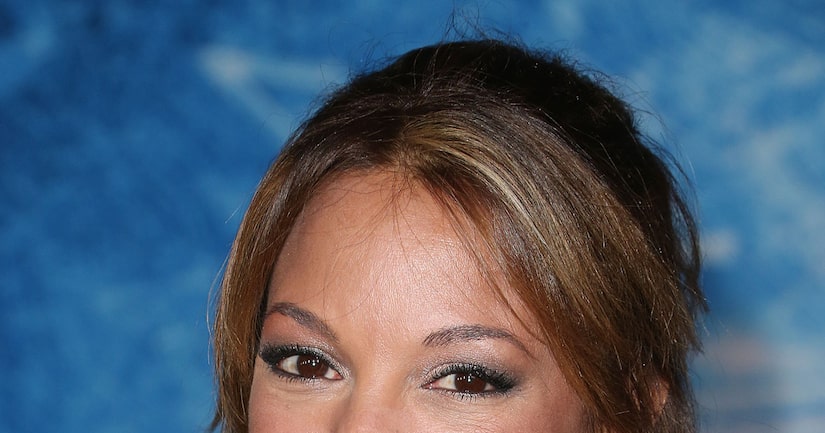 Actress Eva LaRue, best known for her role as Natalia Boa Vista in “CSI: Miami,” and husband Joseph Cappuccio are calling it quits.

Eva opened up about the split on Twitter, telling fans it is an "emotional time" for her and Kaya, her daughter from a previous marriage. The message continued, "Really tough extenuating circumstances-Adult children w/addiction can tear a marriage apart.Thnk u 4 ur supprt."

After an on again, off again engagement, Eva and Joseph finally tied the knot in June 2010. They have no children together.

La Rue was previously married to “Seinfeld” actor John O'Hurley (who played Mr. Peterman), and her former “All My Children” co-star John Callahan, who is Kaya's father.