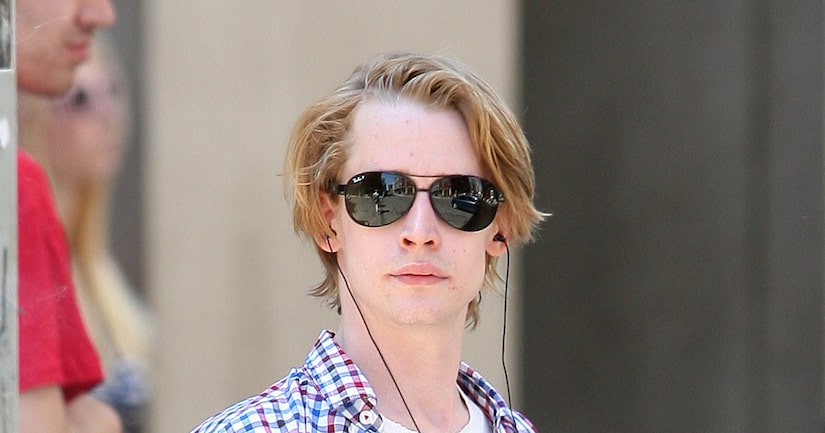 Family sources told TMZ that Kit, 69, was taken to a hospital in Oregon.

The sources added that Kit has lost almost all of his motor functions and the prognosis is not good.

Former child star of the "Home Alone" films, Macaulay, now 33, famously had a major falling out with his dad over money. His parents separated in 1995.

Macaulay's sister Dakota died in 2008 at age 29 after being struck by a car in West Los Angeles. A half-sister, Jennifer Adamson, died at 29 of a drug overdose.