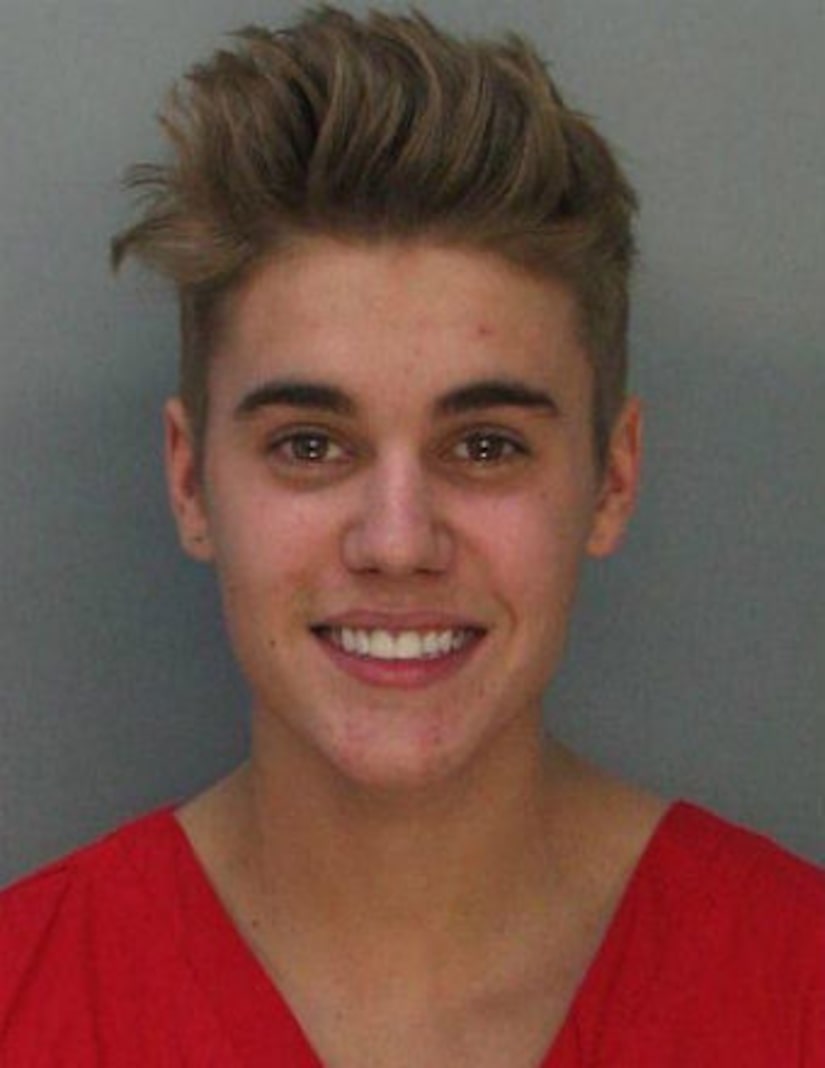 We've got Justin Bieber's bizarre mugshot and new details about the role his dad, Jeremy Bieber, played in the singer's arrest in the wee hours Thursday.

Justin, 19, was booked on DUI, drag racing and resisting arrest charges… but you would never know by the big grin on his face in this mugshot! 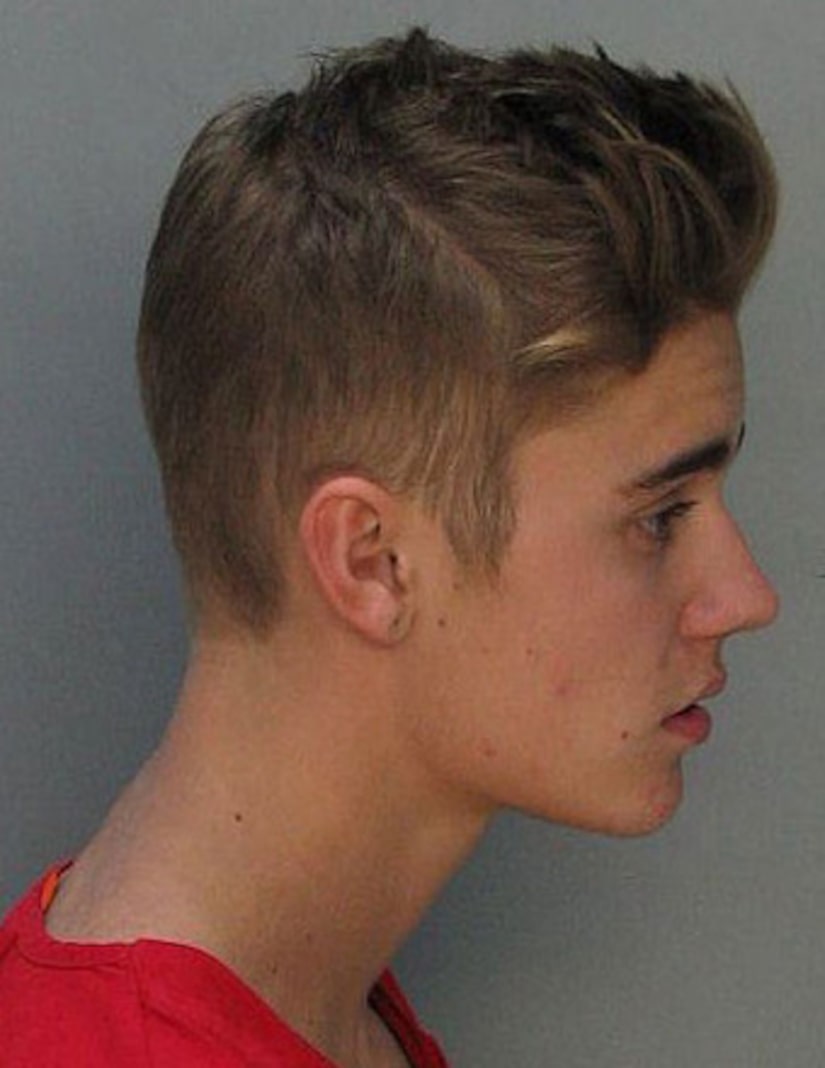 Meanwhile, TMZ reports that his own father was at the scene when Justin was arrested. Jeremy, 38, reportedly helped block off the residential street so Justin and rapper Khalil could drag race! 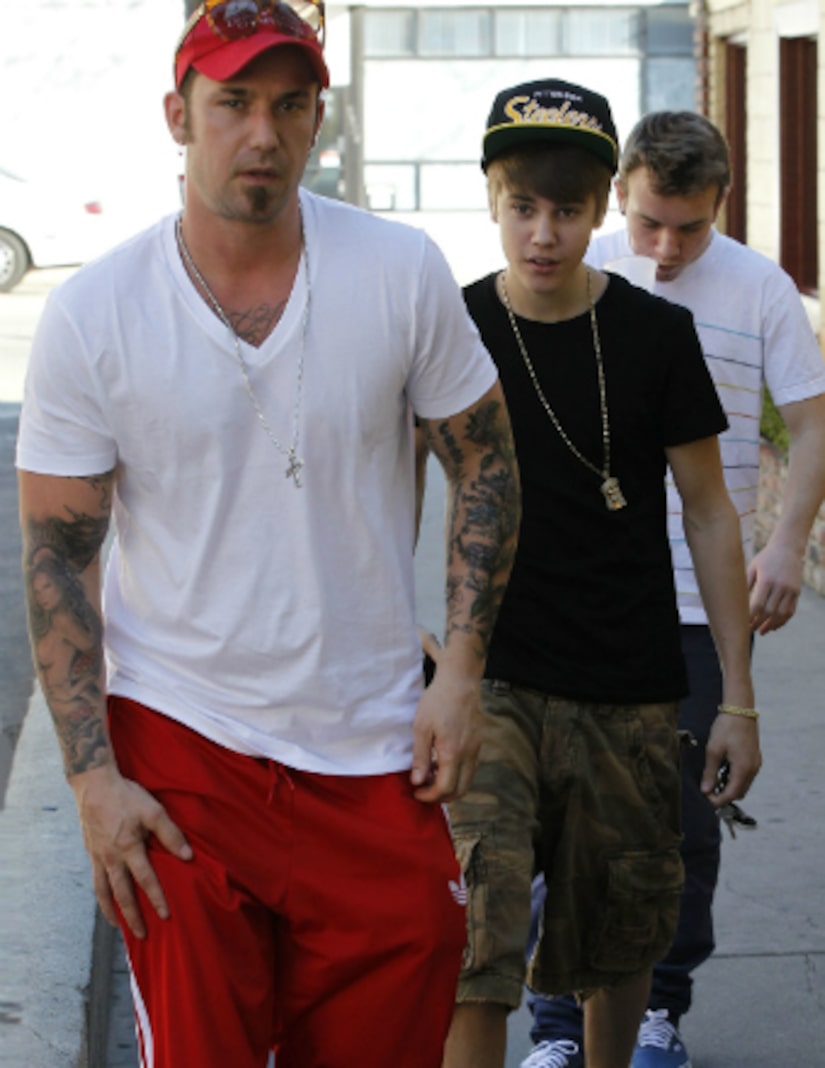 That's not all… earlier in the night, daddy Bieber was allegedly hanging with his son at a nightclub called SET.

Jeremy isn't the only one taking some heat after the arrest. Pattie Mallette, Justin's mom, is also making headlines. TMZ says Justin told cops that she's the one who gave him anti anxiety prescription drugs!

Click here for all the details and video of Justin's arrest.