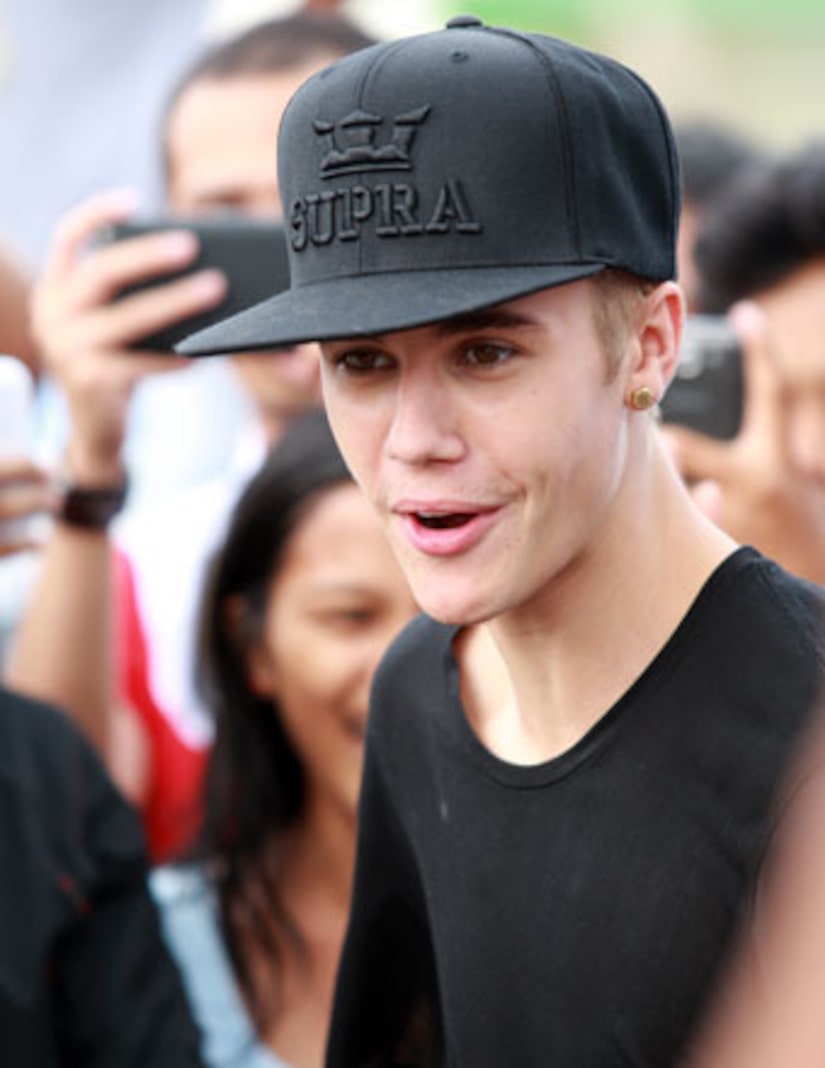 Singer Justin Bieber is in trouble with the law. The “Believe” singer was arrested early Thursday morning in Miami Beach for DUI and drag racing.

Police confirmed the arrest on Twitter. According to reports, Justin was at a club on Lincoln Road and left in a rented Lamborghini.

Shortly after leaving, he was pulled over and given a field sobriety test.

The Biebs has been in Miami for a few days. Leading up to the arrest, he was reportedly spotted making it rain at a strip club with $75,000 in $1 bills. He shared more of the Florida fun on Wednesday, including several Instagram photos and videos of himself playing basketball and skateboarding.