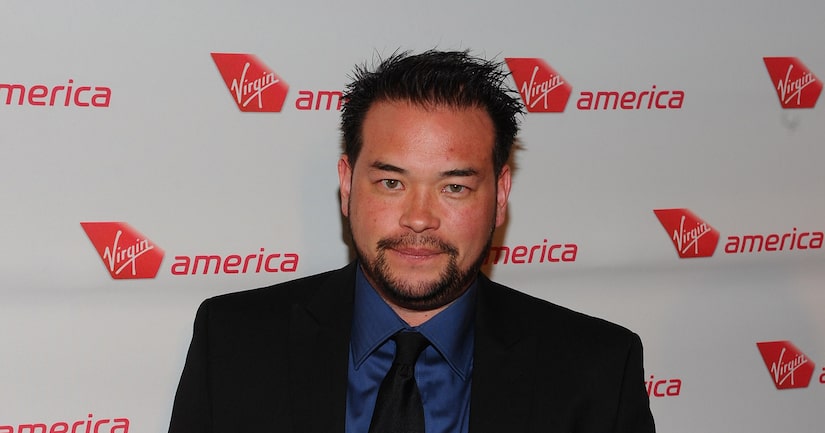 Former reality TV dad Jon Gosselin wants his children to have a normal life, and he's willing to go to court to make sure that happens.

In an interview with In Touch magazine, Jon said he is suing his ex, Kate Gosselin, for primary custody of 9-year-old sextuplets Aden, Alexis, Collin, Hannah, Joel and Leah.

The dad said that watching his 13-year-old twin girls, Cara and Mady, on the “Today” show last week with their mom, in which the girls barely said a word when questioned, spurred the decision.

He told the mag that he will first “file for an emergency petition for contempt” because Kate violated their custody agreement by not giving him the option to take care of the younger kids while she took Cara and Mady out of Pennsylvania.

“The next step is to fight for custody,” Jon declared, adding that he will file as soon as he saves enough money for lawyers and paperwork fees. “It's the only way I can protect the younger six.”

Jon said, “They live in fear of Kate. Every time I see them, they tell me they want to live with me… regardless of what the judge decides, I have to at least try. I just wish Kate would wake up, realize how she's behaving and change her ways.”

The latest issue of In Touch magazine is on newsstands now.