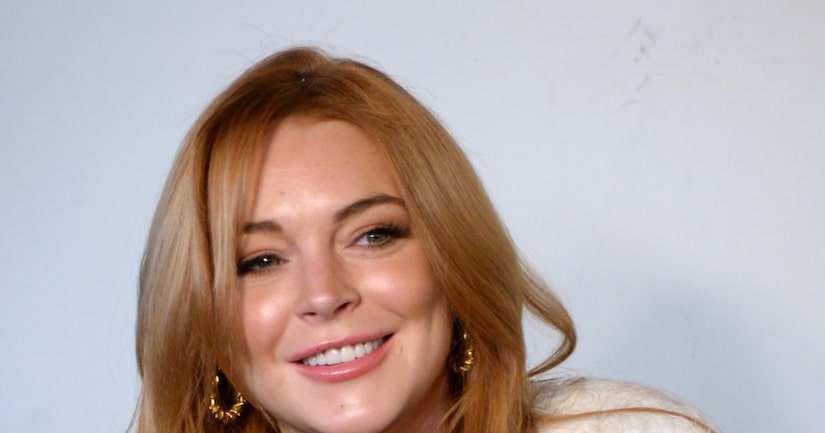 The psychological thriller has a budget of just $5 million, and a deal with Lionsgate for a limited theatrical release, before moving to video on demand.

The 27-year-old told the crowd, "I've never had the honor of coming here before... to bring something to the table, which is starting fresh for me. It's a nice change to be back among people that are in the industry that I've been in since I was a kid."

Luckily, the starlet's rocky past didn't hinder the financing or make it harder to get insurance.

Emmett explained, “The money was very easy because Lindsay is still considered a star among independent financiers.”

He added, “I went to the insurance company and they met with Lindsay. They put a policy in place where everybody worked together to make it happen. It was actually easier than you might think.”

The film begins shooting in March -- the same time Lindsay's OWN docu-series kicks off. So far, the director and fellow cast members have not been announced.