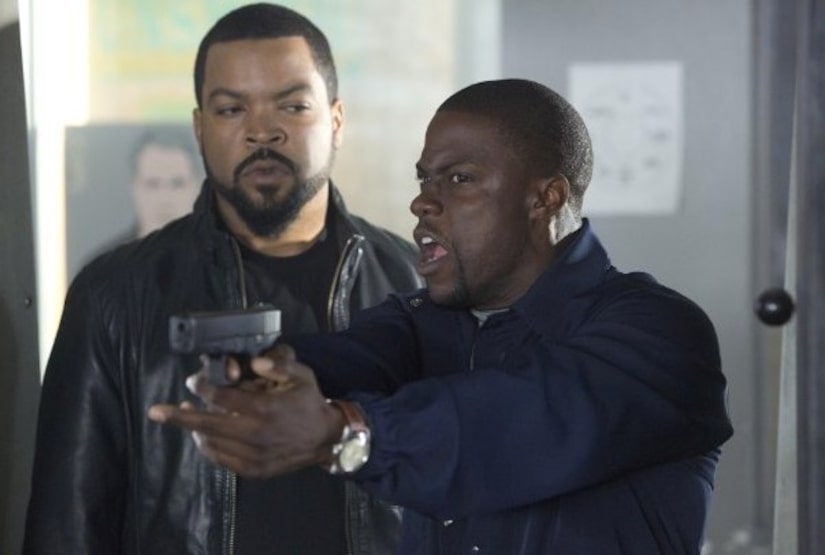 “Ride Along” was the big box office winner this weekend, easily beating the competition, including the action thriller “Jack Ryan: Shadow Recruit.”

The police comedy, starring Kevin Hart and Ice Cube, took in $41.2 million, the largest opening ever in January. It beat “Cloverfield,” which debuted to $40.1 million in 2008.

Critics only gave “Ride Along” 16% fresh at Rotten Tomatoes, but 77% of moviegoers liked it, the site says.

“Jack Ryan,” the latest film based on the Tom Clancy hero and starring Chris Pine, did not fare as well, coming in fourth place with $17.2 million.

UPDATE: "Ride Along" has now grossed a total of $47.8 million over the Martin Luther King holiday weekend, breaking the January box office record.