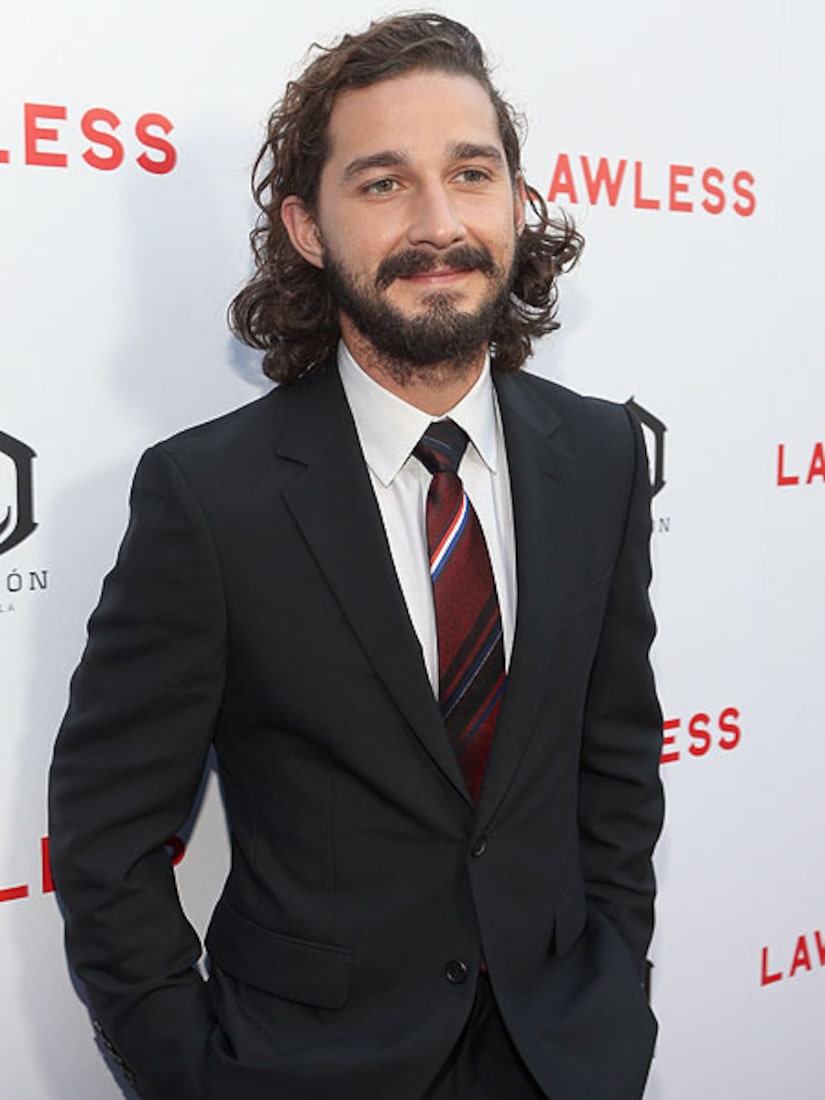 Shia LaBeouf's retirement isn't going so well… he just got into a bar fight that ended with a headbutt. Watch the TMZ video below!

The actor and another patron seemed to get into an argument over the mother of Shia's girlfriend. Shia has been dating “Nymphomaniac” co-star Mia Goth.

In the middle of the exchange, which took place in London, LaBeouf headbutts the guy.

The 27-year-old is no stranger to a good brawl. He got into a pretty epic fight outside a Vancouver bar in 2011.