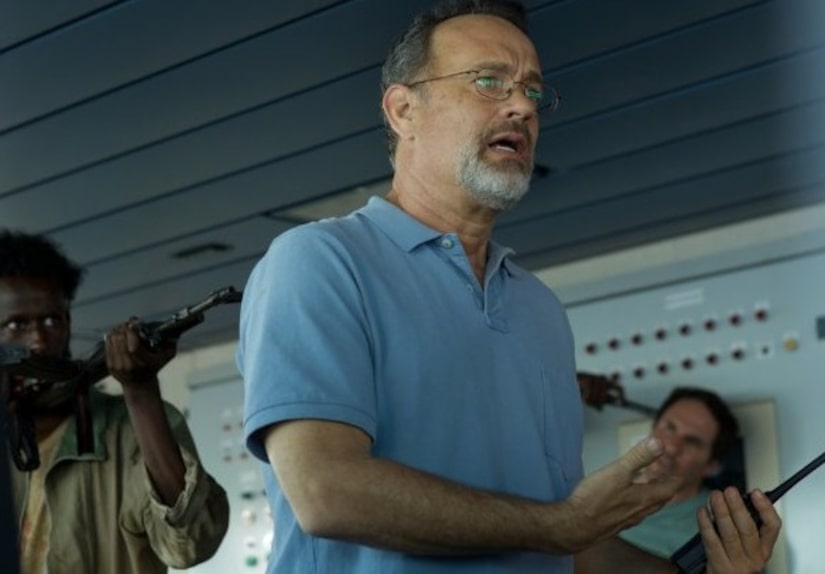 Now that the 2014 Oscar nominations have been announced, it's time to take a look at some of the nods we weren't expecting and those who were surprisingly left off the list, including…

No Love for Tom Hanks!

This has to be the biggest snub of the year. Hanks was practically a shoo-in on many Oscar prognosticators' Best Actor lists for his devastating turn in “Captain Phillips” and was also tagged to receive a second nom for Best Supporting Actor as Walt Disney in “Saving Mr. Banks.” Poor Tom, guess he'll just have to snuggle up to the two Oscars he already has.

Also missing from the list is Robert Redford for his solo performance on a sinking boat in “All Is Lost.” Poor Robert, he has no acting Oscars to make him feel safe (but he does have one Best Director Oscar and one Honorary Oscar). 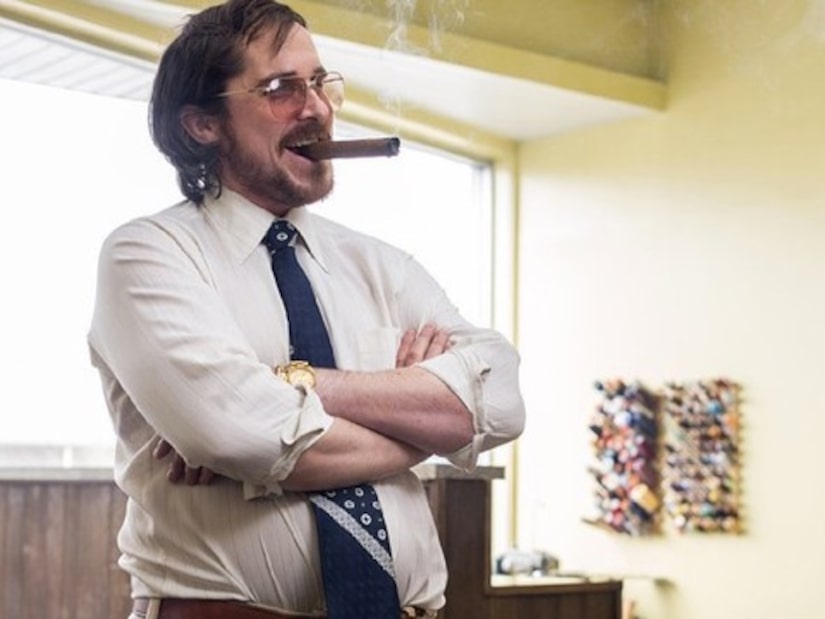 Bale basically took Hanks' spot on the Best Actor list for his portrayal as a con man with heart in “American Hustle.” Jonah Hill gets an unexpected nod, too, for Best Supporting Actor in “The Wolf of Wall Street.” Fact: Jonah Hill has more acting Oscar nominations than Robert Redford. 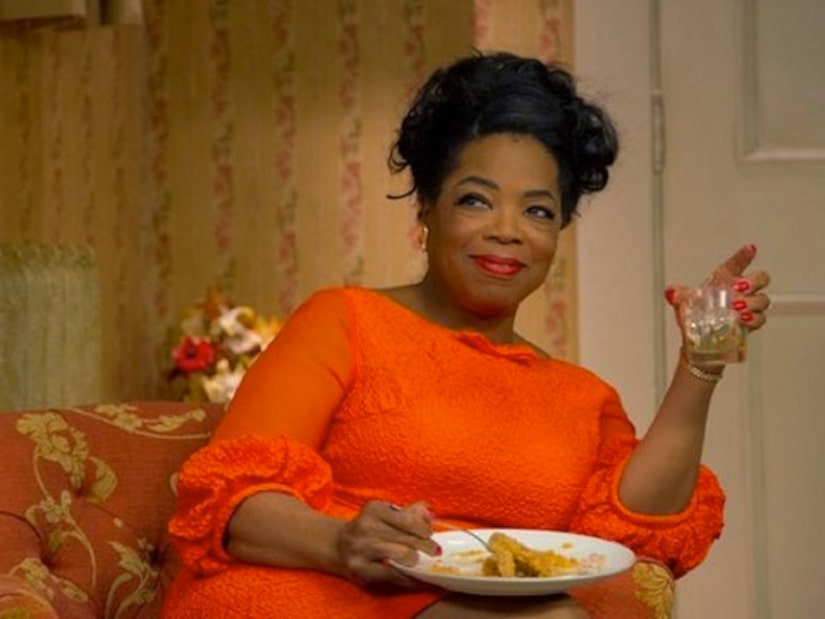 …or Forest Whitaker or any nods at all for “Lee Daniels' The Butler”? The Academy must have forgotten how powerful Oprah Winfrey is. Watch your backs, AMPAS! 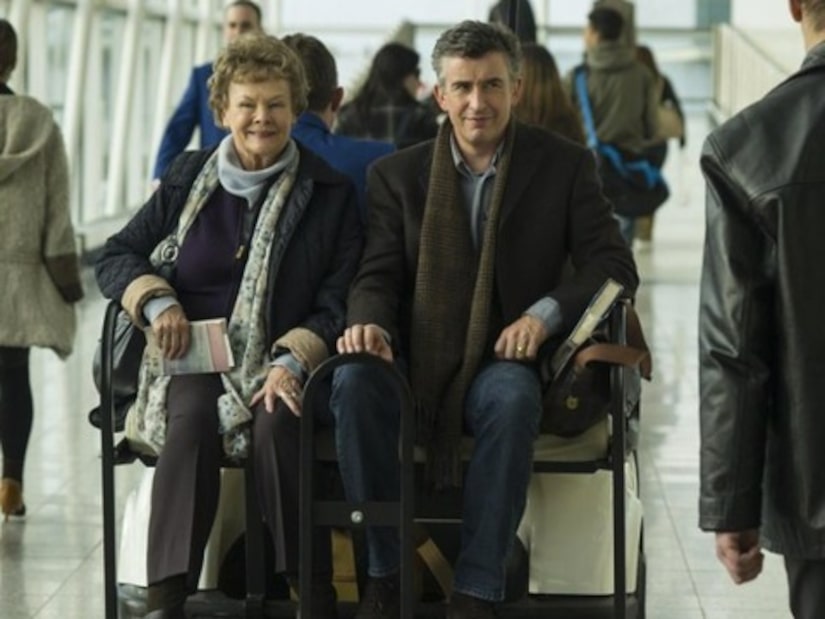 As a surprise Best Picture nominee, “Philomena” is the little British indie that could. It's the touching true story about a kindly Irish woman named Philomena Lee (Judi Dench, also nominated) as she searches for her long-lost son, taken away from her by evil nuns when she was a teenager. If it had to take a Best Pic spot away from other films like “Inside Llwelyn Davis” and “Saving Mr. Banks,” know that it's a very worthy replacement. 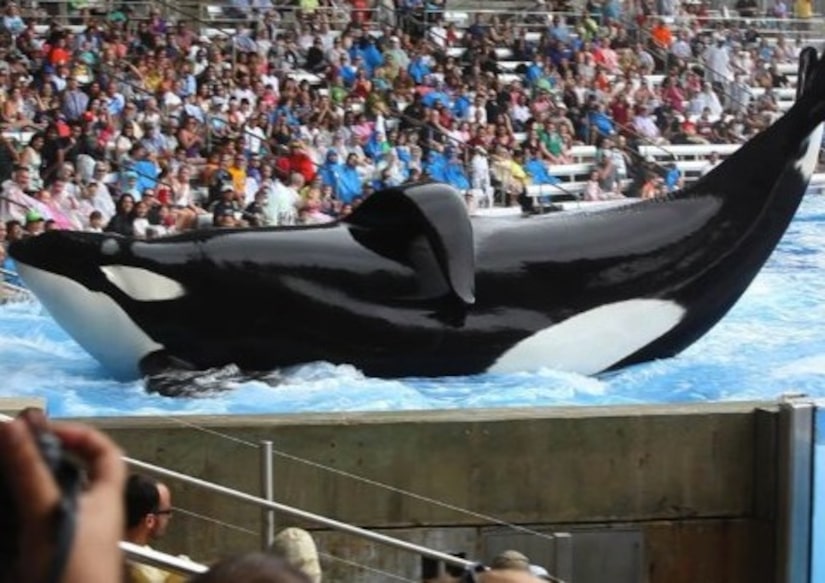 As one of the most talked-about documentaries of the year, it was a shock “Blackfish” was left at sea. It examines the story of the Sea World killer whale Tilikum, who killed its trainer (and two others), while exposing the awful truth about trying to keep these wild animals in captivity. Maybe it doesn't really need an Oscar nomination because it's already effecting major changes at the Sea World theme parks. 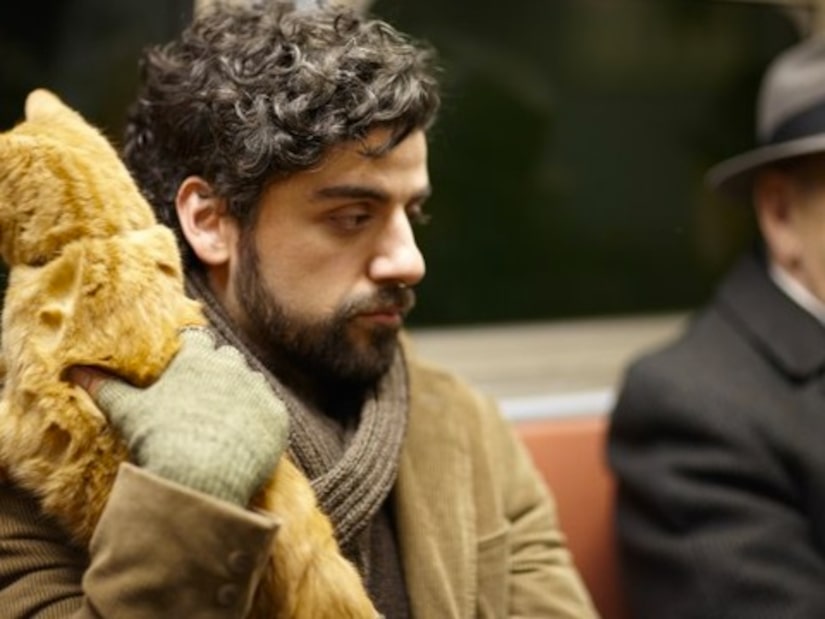 Bonus Snub: Nothing for the Cat from 'Inside Llwelyn Davis'

Seriously, they need to create a new Oscars category for Best Animal Performance. It's time.