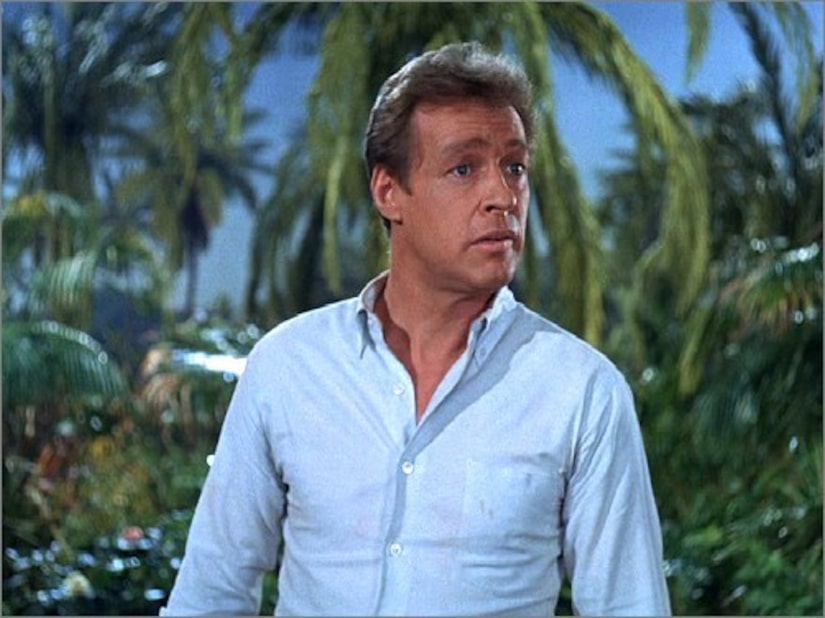 Actor Russell Johnson, forever to be known as The Professor on the hit 1960s show “Gilligan's Island,” has died. He was 89.

Dawn Wells, who played Mary Ann on the show, posted a note on Facebook. "My 2 favorite people are now gone. The professor past (sic) away this morning. My heart is broken. Russell was a true gentleman, a good father, a great friend..."

Johnson served in World War II before pursuing an acting career. He then appeared in several TV programs in the '50s and '60s, including “Alfred Hitchcock Presents” and “The Twilight Zone.”

In other sad news, Dave Madden, who played band manager Reuben Kincaid on the 1970s show "The Partridge Family,” has died after a long illness at age 82. 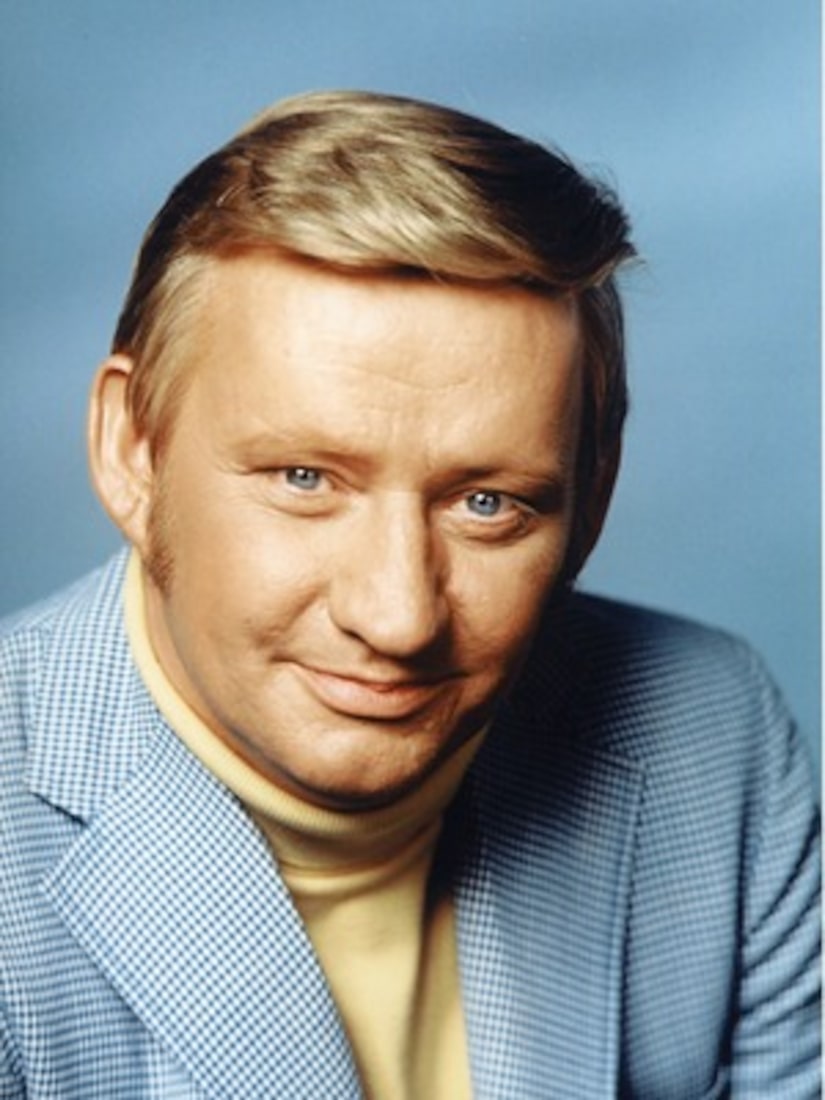 Along with “The Partridge Family,” the TV vet also appeared on "Laugh-In" and was an author of several books including a 2007 memoir.