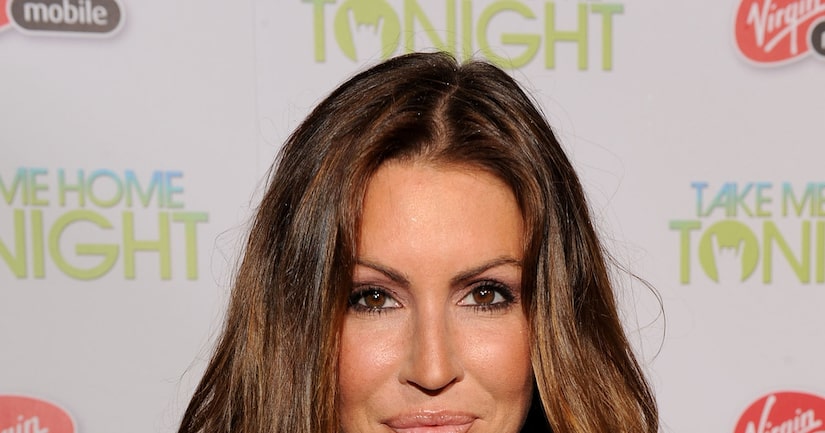 Rachel Uchitel, best known as being the first of Tiger Woods' mistresses to come forward, is officially divorced from Matt Hahn.

TMZ reports the divorce was made final on Monday.

The original divorce papers were filed last June by Hahn, who at the time stated he wants the divorce on grounds of "cruel and inhuman treatment... such that the conduct of the defendant [Rachel] so endangers the physical or mental well being of the plaintiff as renders it unsafe or improper for the plaintiff to cohabit with the defendant."

According to TMZ, the financier eventually backed off the claim.

Hahn and Uchitel were married in 2011 and have a daughter, Wyatt, 1. Rachel received primary physical custody, and because of a prenup, neither will receive spousal support.

In February of 2010, "Extra's" Mario Lopez sat down with Rachel and chatted about online dating, what she was looking for in a man, and where she saw herself in ten years.