Actress and fashionista Sarah Jessica Parker treated O Magazine and fellow footwear fanatic Gayle King to a sneak peek at her first foray into shoes (and handbags) with her new line, SJP. 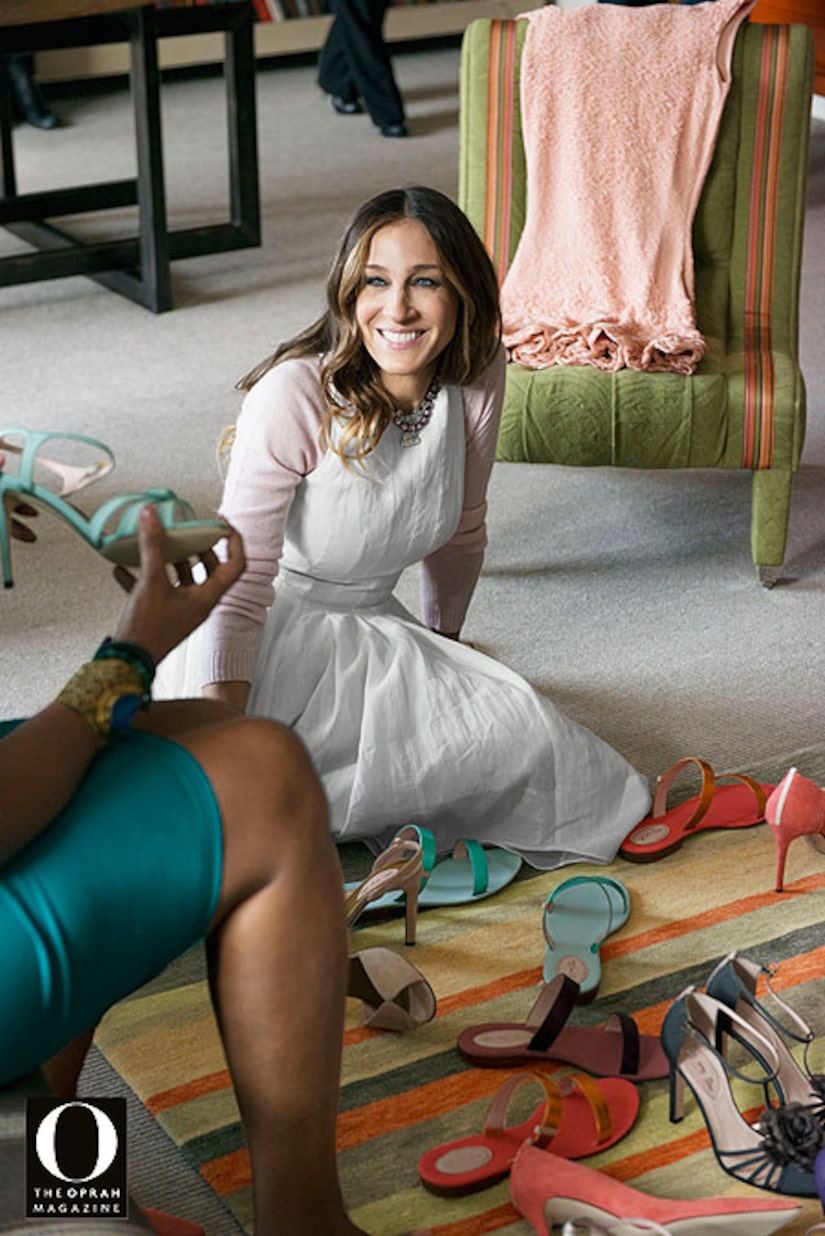 [photo: Jake Rosenberg of The Coveteur]

Parker gave the magazine a guided tour of the collection at New York City's Crosby Street Hotel. Parker said, “These heels are high, but not like you're on stilts. There's nothing sexy about not being able to walk.” 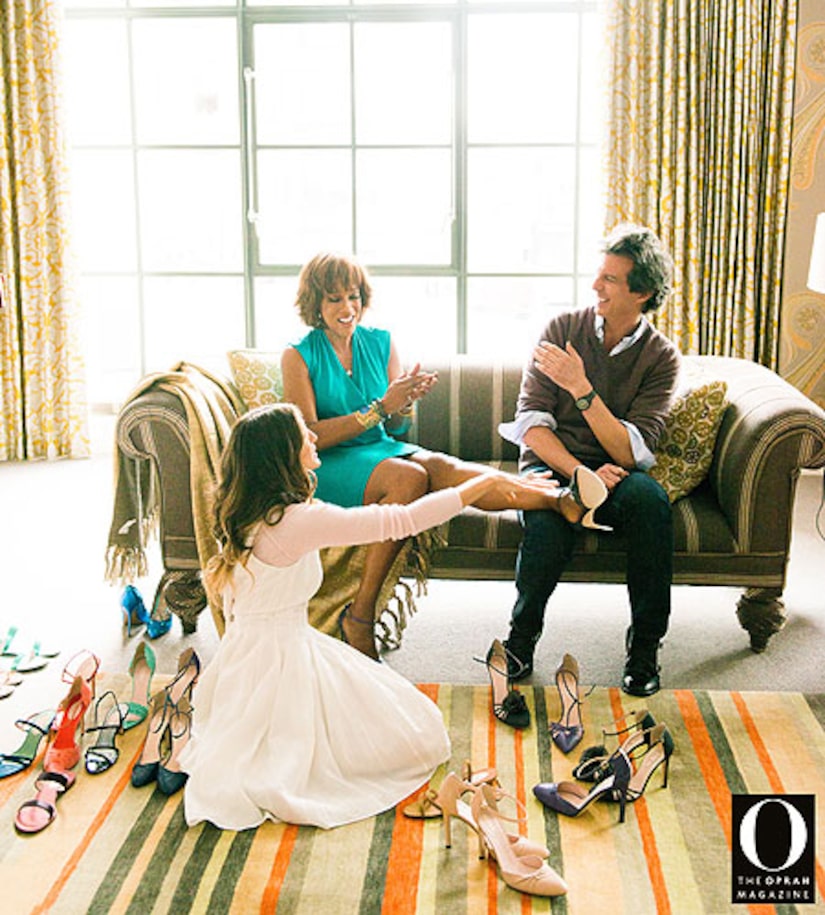 [photo: Jake Rosenberg of The Coveteur]

On the price ranging from just under $200 to just under $500 a pair, the “Sex and the City” star explained, “Those are hard-earned bucks, so I really tried to give women beautiful silhouettes and colors and excellent quality for their money. I didn't want to do anything that says, 'Oh, these shoes are 2014.' I want my shoes to be a part of the world for a long time to come.”

The collection will be available exclusively at Nordstrom starting February 28. 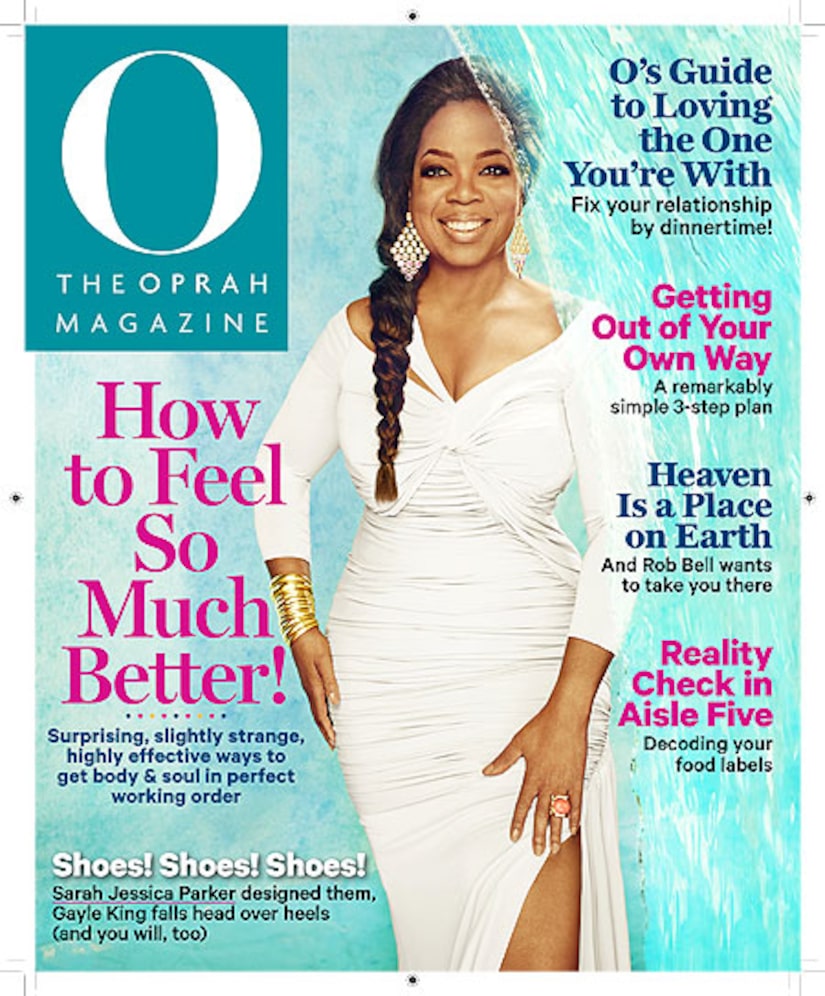