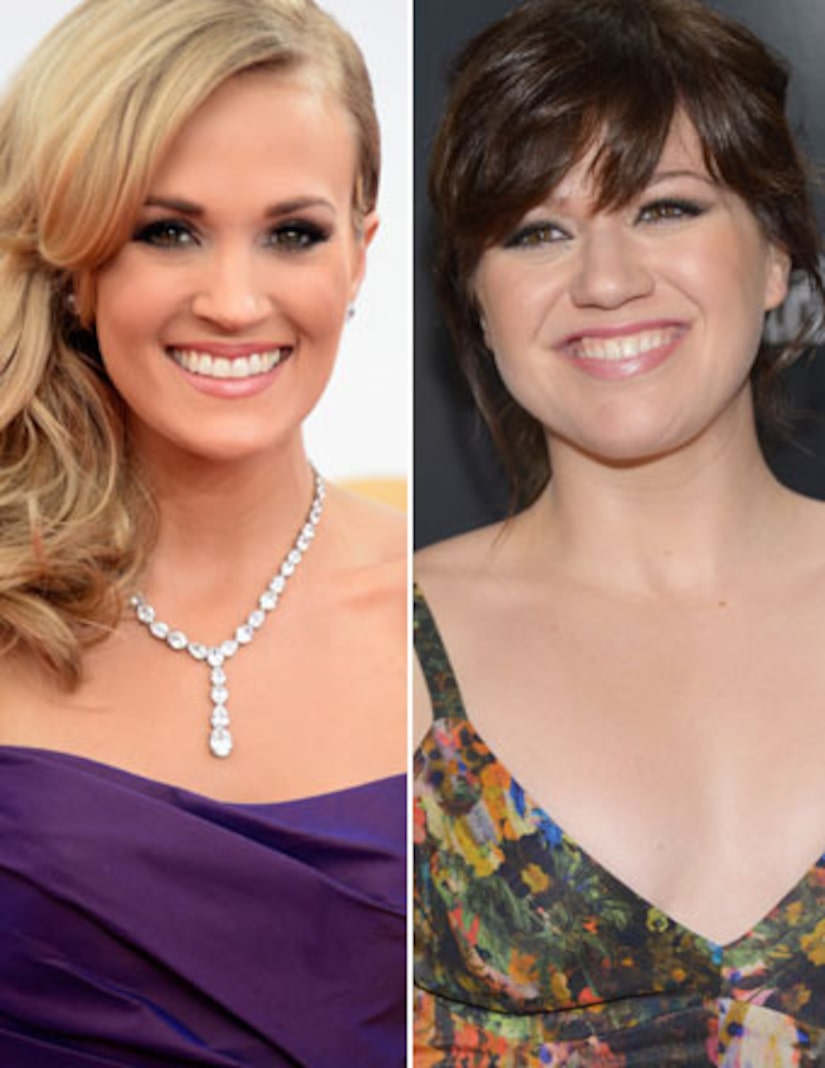 One of the “American Idol” winners is singing all the way to the bank as the top-earning alum, leaving the rest of the former contestants in the proverbial dust.

Who? Carrie Underwood! The country starlet, who won Season 4 of the singing competition, earned a whopping $31 million over the past year, says Forbes.

Underwood's big bucks are thanks to her platinum-selling album “Blown Away,” tour and deals with companies like Olay.

Season 11 winner Phillip Phillips and Season 8 runner-up Adam Lambert tied for third with $5 million apiece, while Chris Daughtry and Scotty McCreery round out the top five with $4 million and $3 million respectively.

Visit Forbes.com to find out who else made the list!