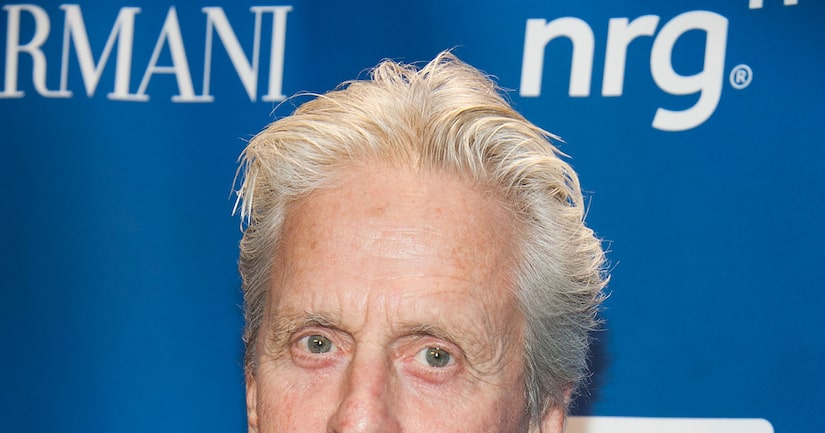 Actor Michael Douglas has been tagged to star with Paul Rudd in an adaptation of the Marvel comic “Ant-Man.”

Variety reports Douglas, who just won a Golden Globe for his performance in “Behind the Candelabra,” will play scientist Hank Pym.

In the comic books, both Pym and Scott Lang, whom Rudd will be playing, portray the superhero. Pym was the scientist who originally created a chemical that allowed him to change his size, and when he retired, he handed the title of “Ant-Man” to Lang.

Marvel Studios President Kevin Feige told Variety, “With Hank Pym's rich history in the Marvel Universe, we knew we needed an actor capable of bringing the weight and stature to the role that the character deserves. We felt incredibly relieved when Michael Douglas agreed to step into the part with the charm and fortitude he brings to every character he inhabits, and couldn't be more excited to see what he will do to bring Hank Pym to life.”

“The World's End” director Edgar Wright is helming the pic from a script he wrote with Joe Cornish.