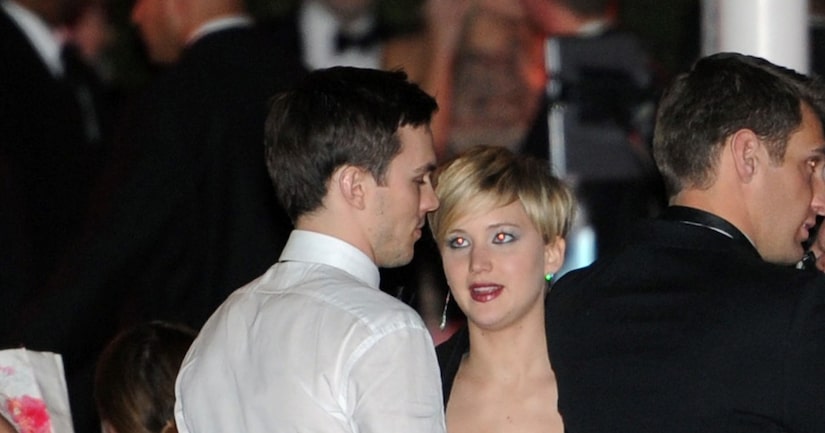 Love was in the air at the 2014 Golden Globes! Star couples like Jennifer Lawrence and beau Nicolas Hoult, and Kerry Washington and husband Nnamdi Asomugha celebrated the night, basking in the glow of each other's company.

Lawrence and her “X-Men” co-star are definitely back on. Although he didn't walk the carpet with his lady love, Hoult showed his support inside the venue, giving Jen a kiss after she won the Globes for Best Supporting Actress in “American Hustle.” Later in the night, the couple took a few selfies, snapping the photos on Lawrence's phone. 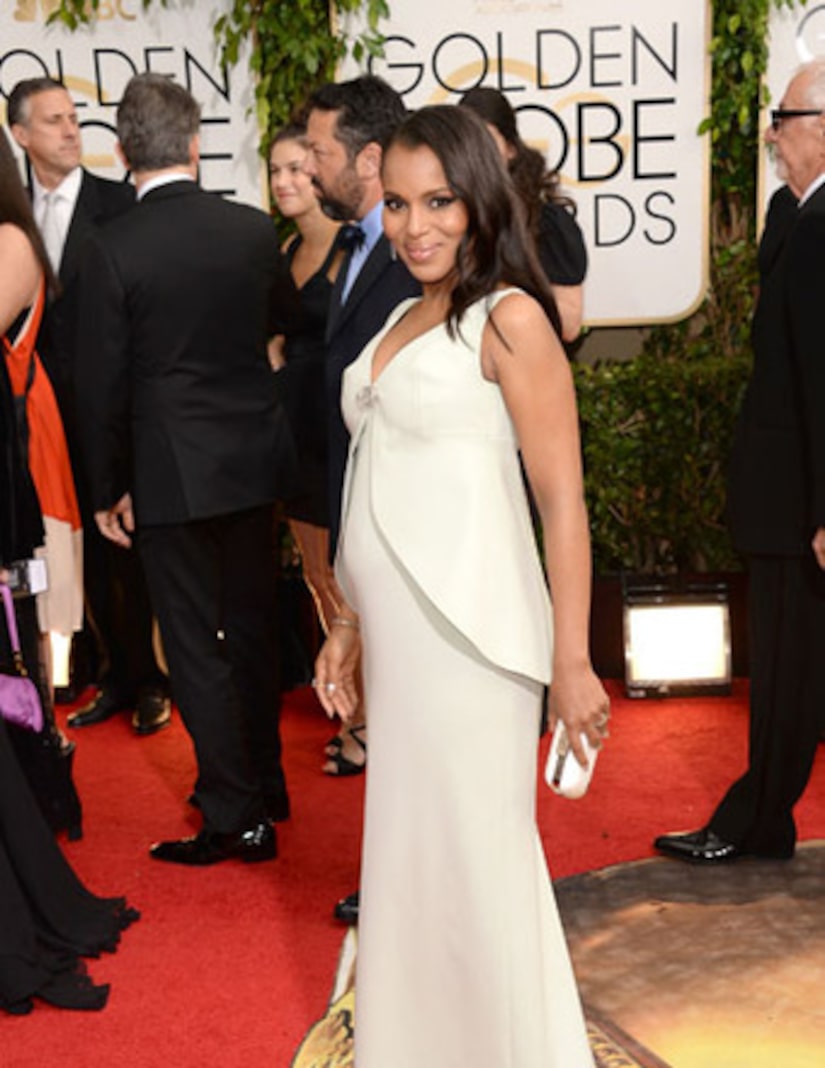 As for Washington and husband Nnamdi Asomugha, the usually private couple made a rare appearance together at the Globes. The retired NFL pro was snapped with his pregnant wife at an after-party, shaking hands with "Fruitvale Station" actress Melonie Diaz. See the pic! 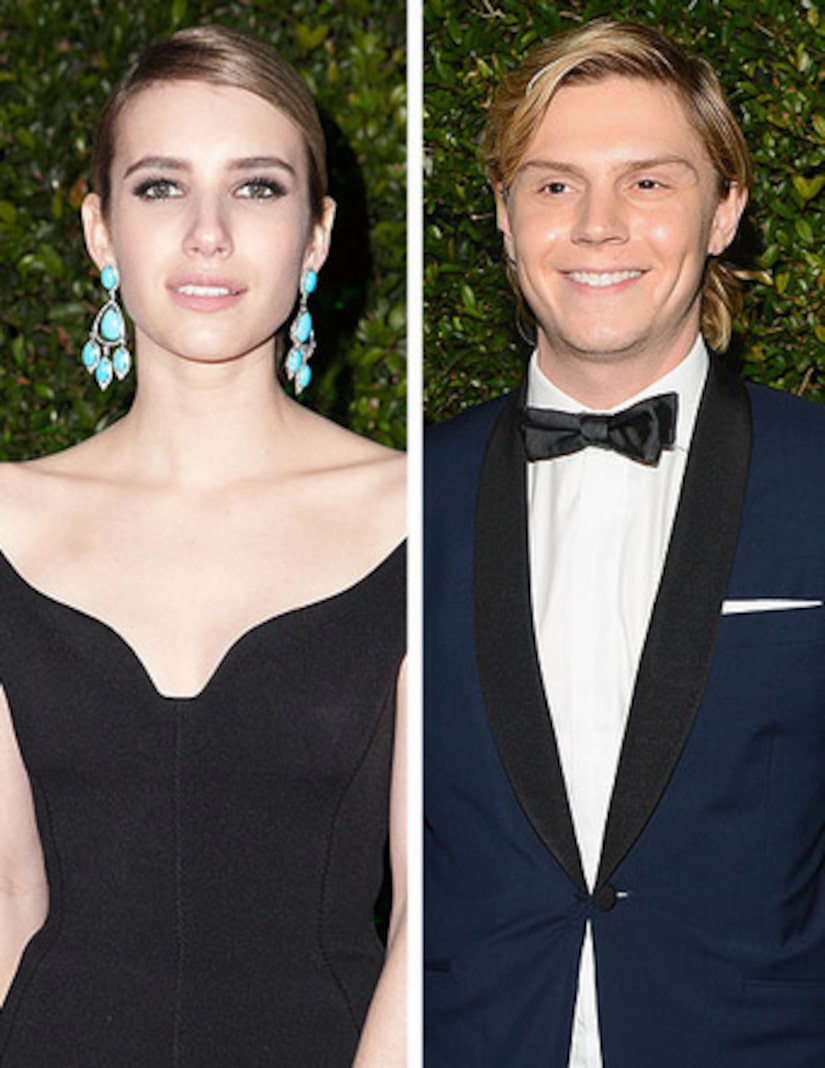 Emma Roberts and Evan Peters were together, and while they haven't confirmed their engagement news, Emma was spotted wearing what looked like her engagement ring, along with other jewelry. Either way, the “American Horror Story” co-stars were cuddly all night. 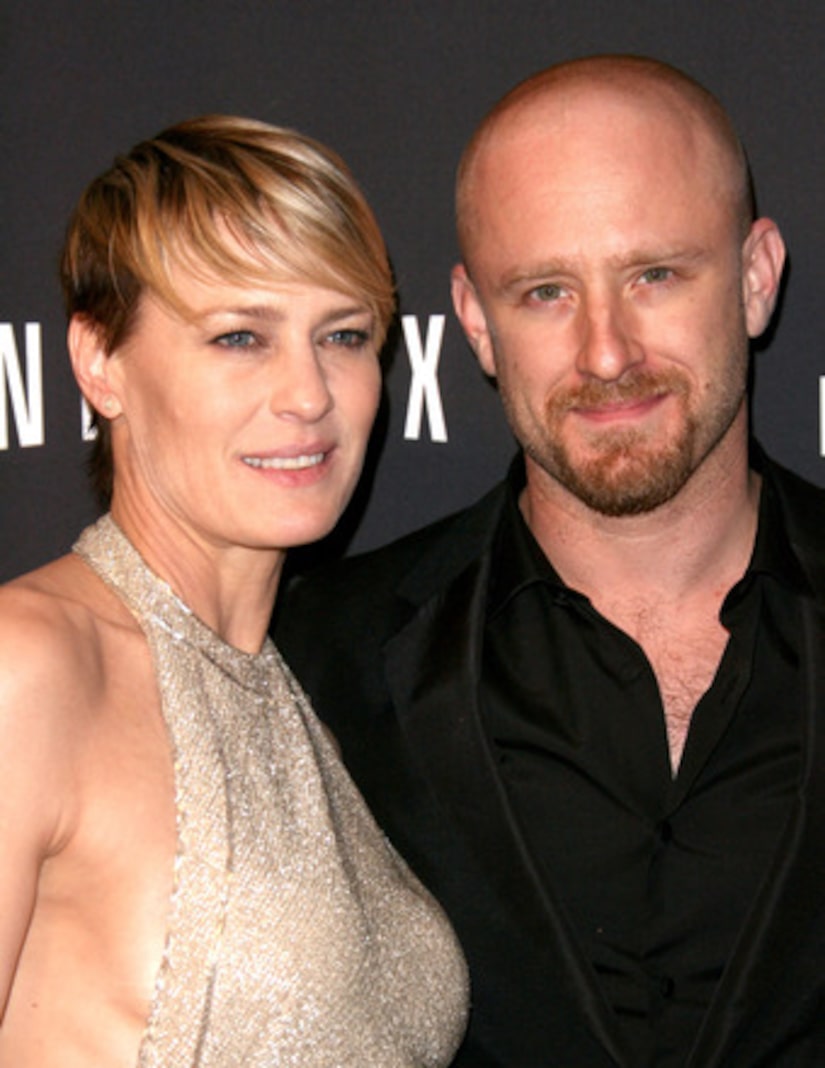 Finally, newly engaged lovebirds Robin Wright and Ben Foster shared a sweet kiss when Robin won Best Actress in a Drama Series for “House of Cards," and later worked on their PDA when cameras weren't looking.