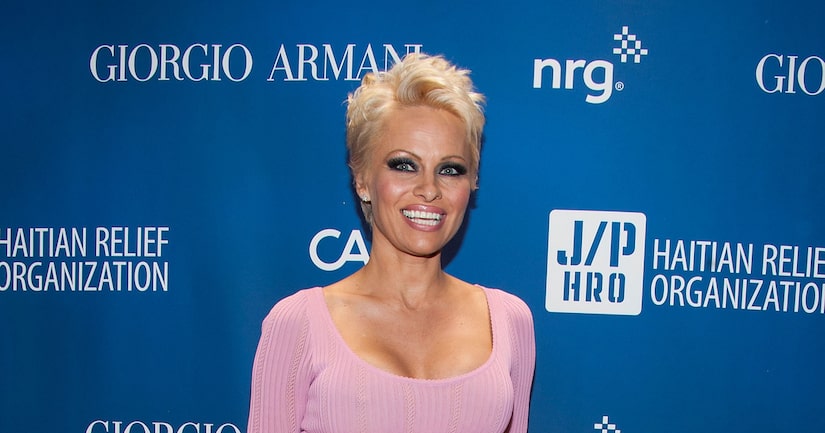 Anderson and Salomon, a film producer, were married briefly in 2007, filing for divorce after two months, but last October, the buxom blonde was spotted on a French vacation with Salomon.

The animal rights activist made an appearance on “The Ellen DeGeneres Show” shortly after and told the host, "I say we're best friends…with benefits.”

When DeGeneres joked about Anderson's pattern of reconciling with her exes, the TV star smiled, "It's recycling! No, I'm very happy. We're happy. He's a great guy."

Salomon is notorious for being the filmmaker and co-star of Paris Hilton's sex tape, from which he reportedly earned millions. Hilton settled a suit for $400,000 plus a percentage of the profits.