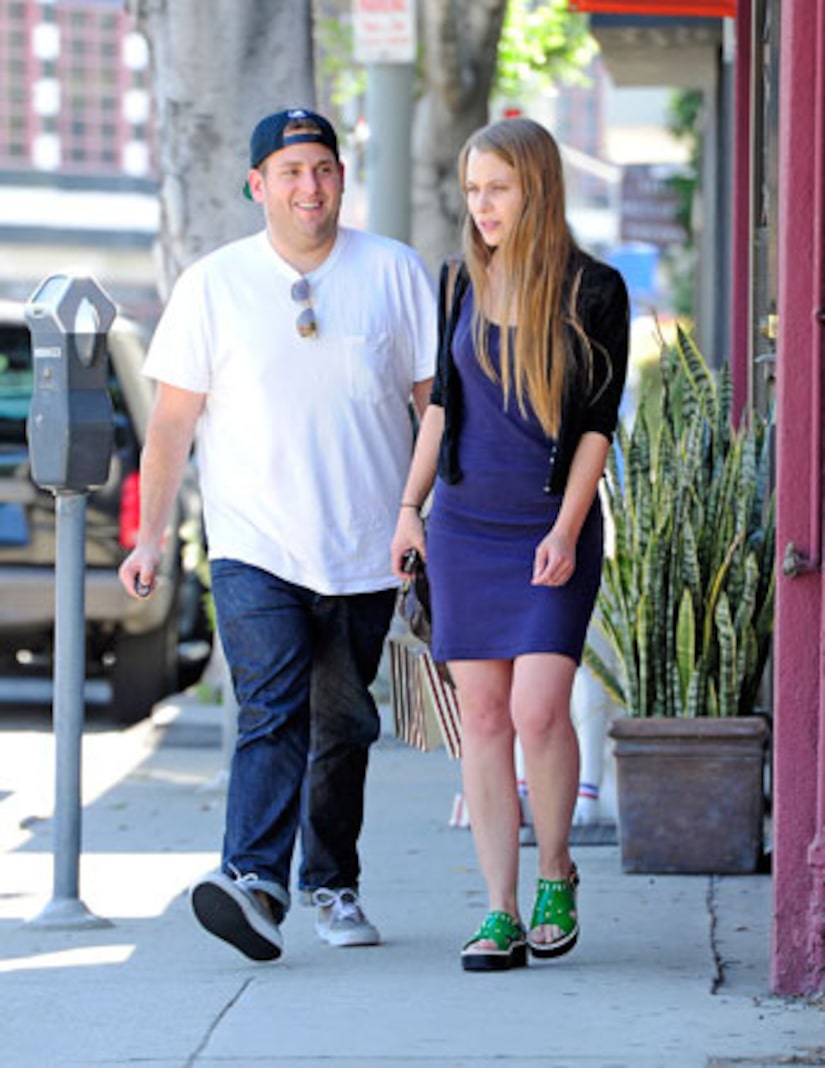 Actor Jonah Hill, 30, might have this blonde beauty on his arm as he makes the rounds this awards season. Who is she? Actress Isabelle McNally… his girlfriend!

Us Weekly reports the two have been together for months, but the relationship had not been confirmed until now.

Isabelle is an actress with film credits like “Indigo Children and “Frances Ha.” She is also filming a pilot called “The Money” for HBO. 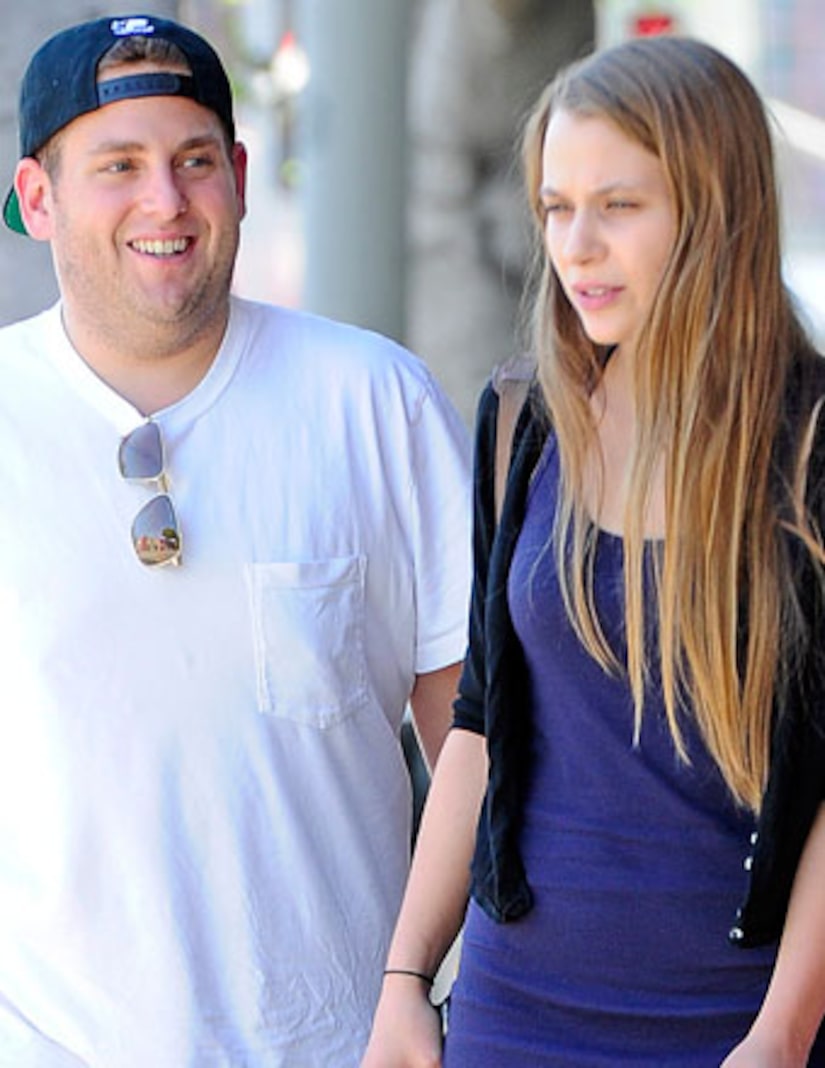 Hill, who stars in the new movie “The Wolf of Wall Street,” has been previously linked to high school sweetheart Jordan Klein and Dustin Hoffman's daughter, Ali Hoffman.