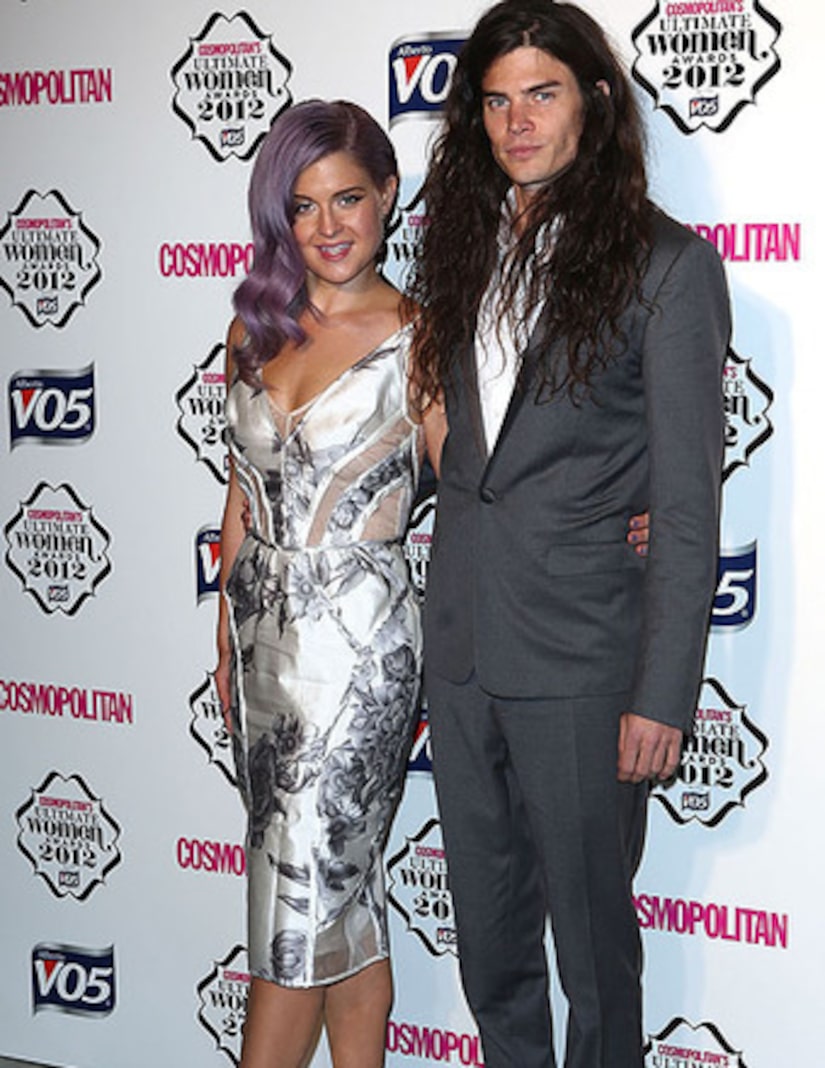 Fashionista Kelly Osbourne and her fiancé Matthew Mosshart are over, reports People.

Her rep said in a statement, "Kelly and Matthew have decided to end their engagement. The split is amicable and the pair continue to have nothing but the utmost respect for one another.”

The explanation continued, "Kelly is looking forward to a new year full of fresh beginnings. No further comments will be provided by all parties and we request privacy, decorum and space from the press but don't expect it."

The daughter of Ozzy and Sharon Osbourne and the vegan chef started dating two years ago, and got engaged over the holidays in December 2012.

On Wednesday, Kelly tweeted, "[it's] all about perception – sometimes the bad things that happen in life aren't really bad at all especially when you learn something from it!"

It's the second broken engagement for Osbourne, who broke it off with model fiancé Luke Worrall in 2010 after he had an affair with transgender model Elle Schneider.