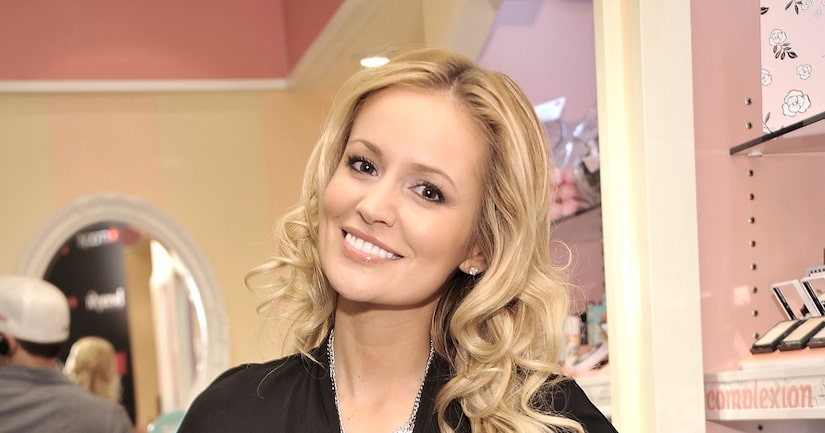 Maynard, who has a daughter Ricki, 8, told UsWeekly.com, "He proposed to me at home and gave both Ricki and me rings. It was so sweet! Ricki loves him more than she likes me... We definitely are looking to get married sooner rather than later. No point in waiting!"

The couple met before Maynard took a turn as “The Bachelorette,” but didn't start dating until after she called off her engagement to Holm in October 2012.