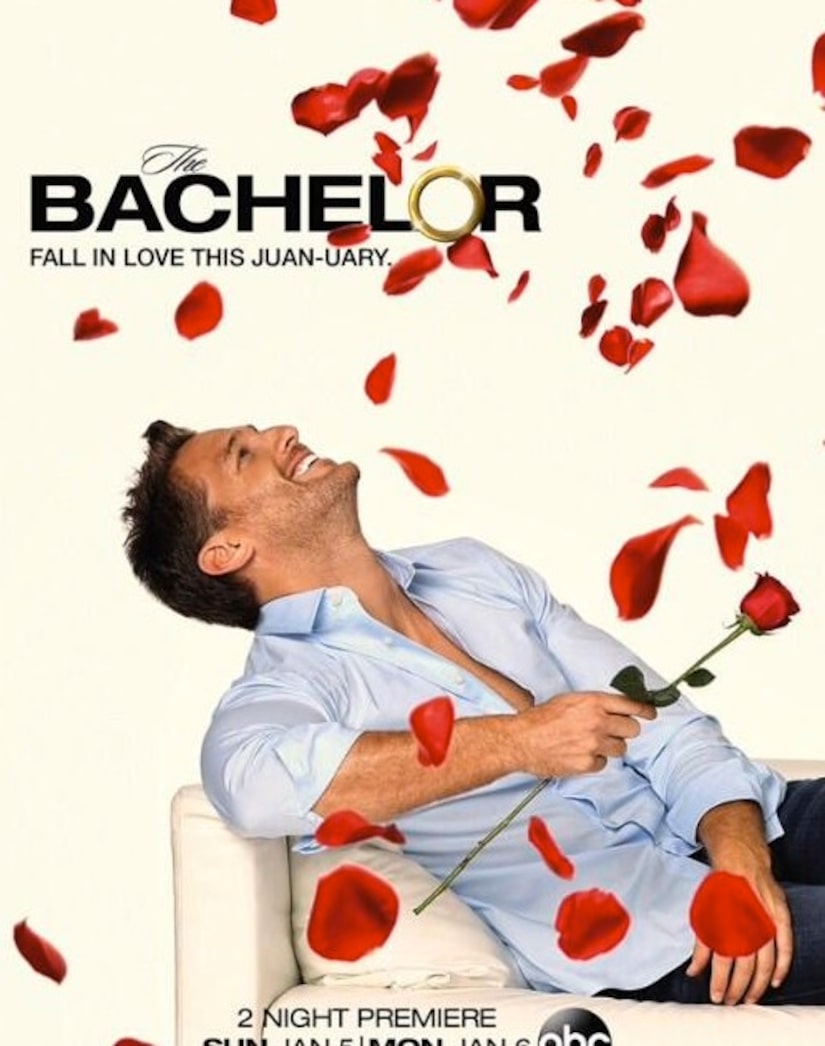 Season 18 bachelor Juan Pablo Galavis began his journey for love Monday night, and what we saw during the two-hour premiere was far from your normal dating situation.

Juan met 27 girls Monday, and each contestant pulled a move stranger than the next. Nikki from Kansas City let Juan listen to her heartbeat through a stethoscope. Lauren S. bicycled in, then proceeded to play a classical song on a piano, then forgot to introduce herself.

Once the women made it into the house, Lucy, the "free spirit," ran around barefoot, and Amy J., the massage therapist, didn't waste a second giving Juan a massage on their first one-on-one.

Juan ended up giving Charlene, the opera singer who lived in Germany for three years, the "first impression" rose. Her first impression? During the show she told the audience she'd hope to feel "more instant chemistry."

Juan Pablo's first night of ratings were up 17% from Sean Lowe's opener last year. The premiere drew 8.5 million viewers and 2.7 in the adult 18-to-49 demographic, the highest premiere numbers in three years.