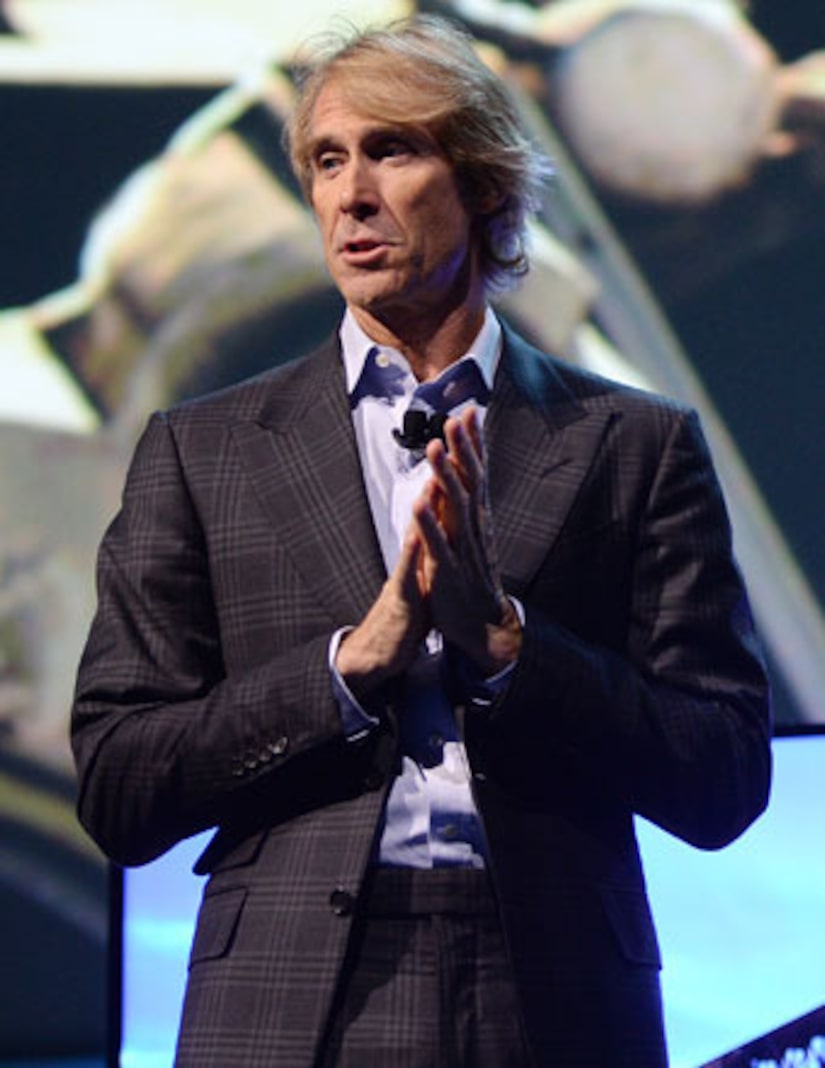 A video of "Transformers" director Michael Bay at the Consumer Electronics Show in Las Vegas went viral Monday night after he had a major meltdown onstage.

Bay was at a loss for words at a Samsung presentation for the new curved HD television when his teleprompter malfunctioned. He told the crowd, “the type is all off… sorry,” before exiting the stage.

He later told fans via his blog, “Wow! I just embarrassed myself at CES... I got so excited to talk, that I skipped over the Exec VP's intro line and then the teleprompter got lost.”

Michael continued, “Then the prompter went up and down – then I walked off. I guess live shows aren't my thing.”