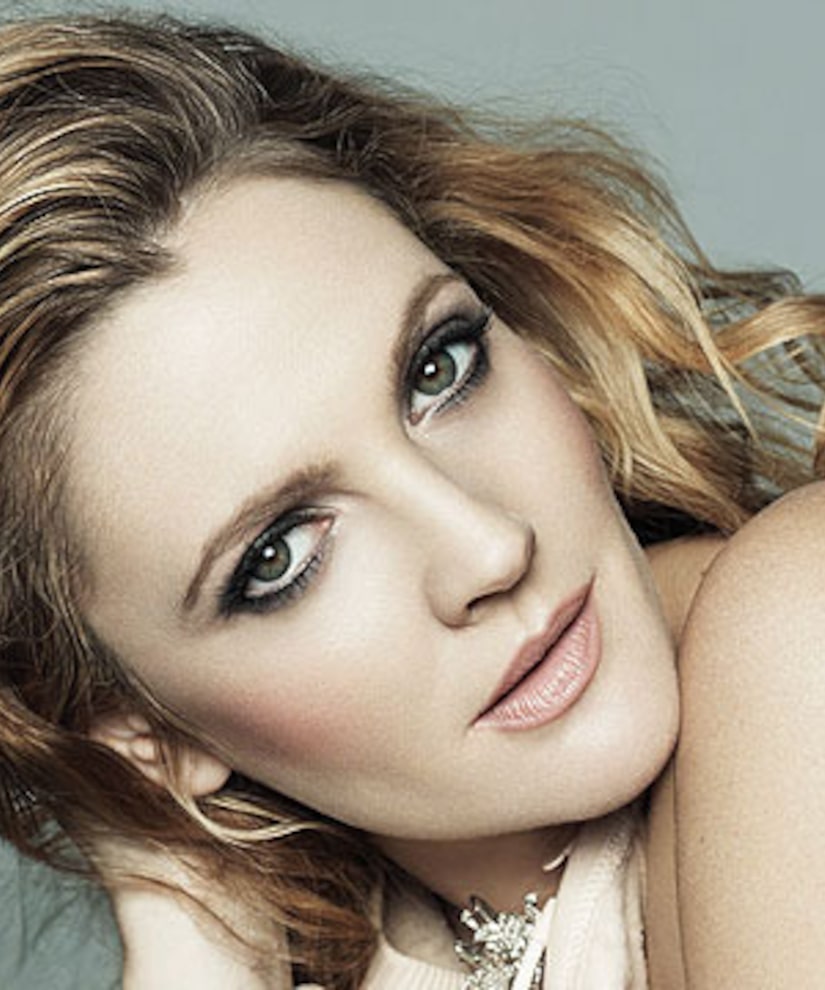 Actress Drew Barrymore appears on the February cover of Marie Claire and discusses her childhood, including her disconnect with mother Jaid Barrymore.

Drew sighed, “Ugh, I mean, my relationship with my mom is so complicated that… I've always been empathetic toward my mom, and I was even more so when I had a kid and we had a really amazing conversation about it. However, it hasn't enabled me to lessen the distance. It's the hardest subject in my life. I've never just been angry with her. I've always felt guilt and empathy and utter sensitivity. But we can't really be in each other's lives at this point.”

On growing up without a family and her loyalty to friends, including “Charlie's Angels” co-star Cameron Diaz, Drew said, “I hated growing up alone. I hated it… When I was a kid, everything was so unplanned, my parents were so erratic, and my world was so inconsistent… I didn't know anything… I don't f**k anyone over. My friends are the loves my life.”

The actress-producer/entrepreneur is perfectly happy with her own growing family, including husband Will Kopelman and 16-month-old daughter Olive. The two are expecting their second child in March.

Drew said, "I cook a lot when I'm pregnant. When I got pregnant the first time, I couldn't even boil water. Now I can make the most spectacular slow-roasted pork tacos you will ever have, an incredible verde sauce with ancho chilies -- so f**king good."

As for having more babies, the star mused, “I think I'd like to have more. In the back of my head, I'm already timing if I was to have another when that would occur.”

Read more of the interview at MarieClaire.com! 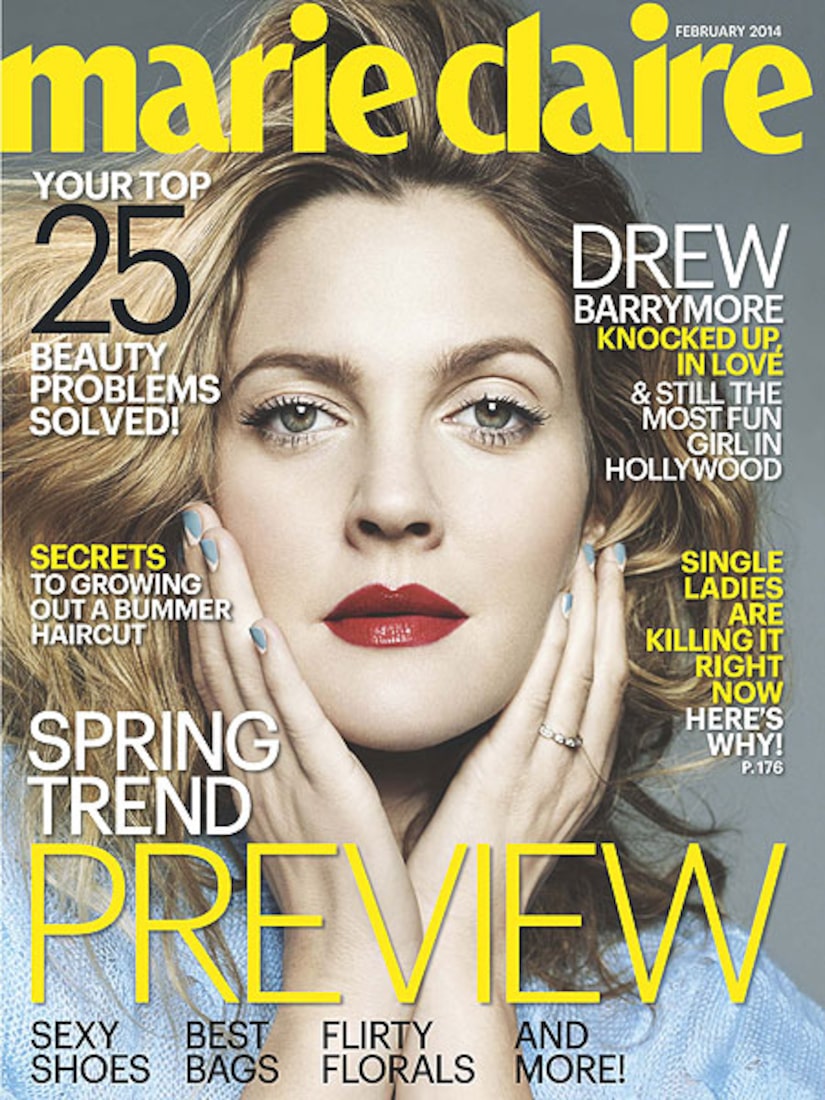