this is the house ware M Gorbachev R Reagan did some epic. it's also where S and I GOT MARRIED! c #RumorMilUhPede http://t.co/Oz6x0TIJR8

The “Anger Management” star tweeted a pic of them with the caption, “this is the house ware M Gorbachev R Reagan did some epic. it's also where S and I GOT MARRIED! c #RumorMilUhPede.” (Rossi supposedly goes by Scotti).

Gossip Cop caught up with Sheen’s rep, who denied the news, explaining that the unpredictable actor was joking around. 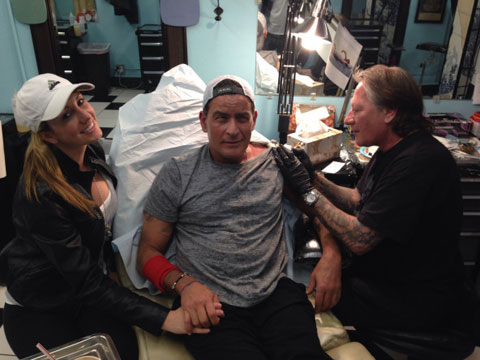 The couple was vacationing in Iceland and snapped the pic at the French consulate, the site of President Ronald Reagan and Soviet leader Mikhail Gorbachev’s 1986 peace summit.

Charlie followed up the "wedding" with a stop at the tattoo parlor. After tweeting a picture of himself being inked (with Brett by his side), he showed off the new tat, explaining, "initials = children E = adopted step sis of S&L Moon = gran-dotter Safety pin = S♥ get useta' her B&D c #SafetyFirst." 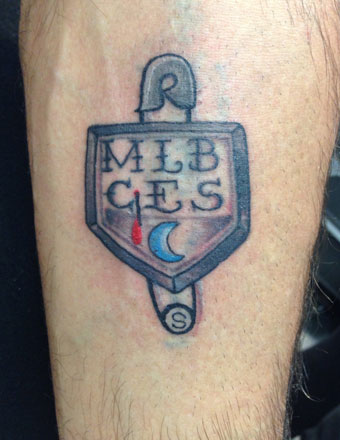