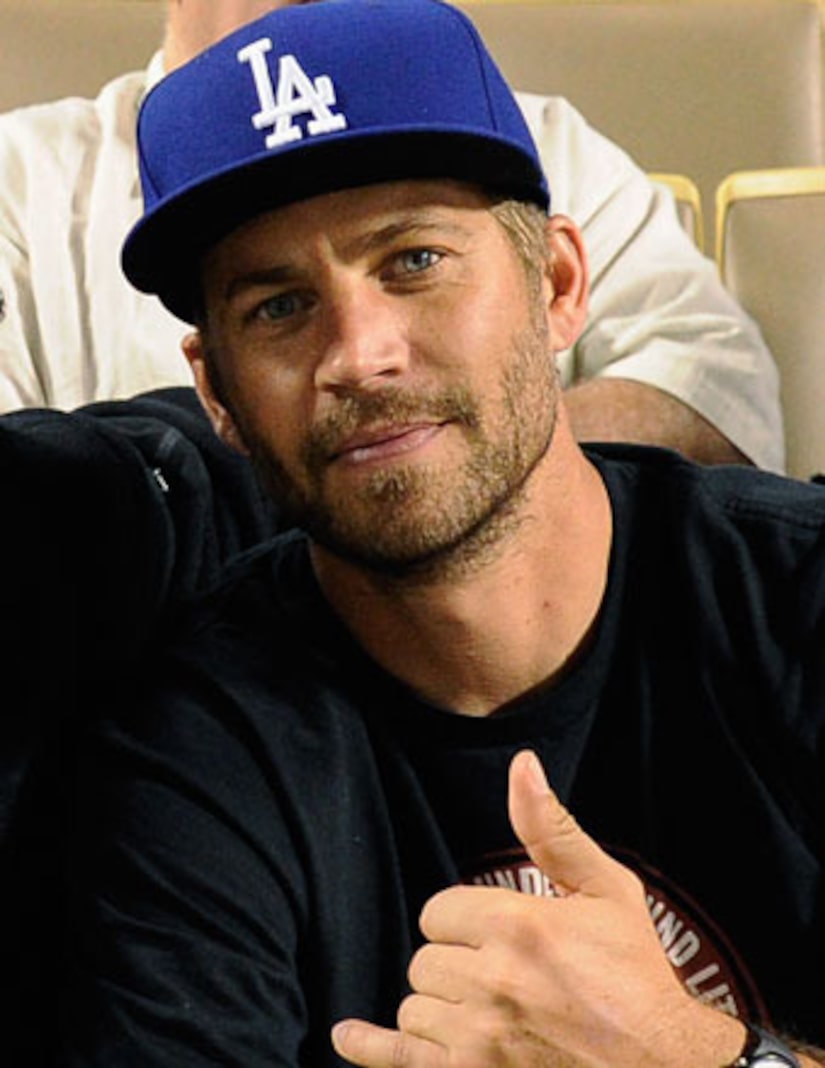 The Los Angeles County Coroner's Office has released the final report regarding Paul Walker's tragic death, revealing new details about the fiery crash that killed the actor and his friend Roger Rodas.

As earlier reported, Walker died from “combined effects of traumatic and thermal injuries,” while Rodas died from “multiple traumatic injuries.” Both deaths were ruled accidents.

New information includes a description of the accident itself, detailing how the Porsche Carrera GT that Rodas was driving in excess of 100 mph on Hercules Street near Santa Clarita. 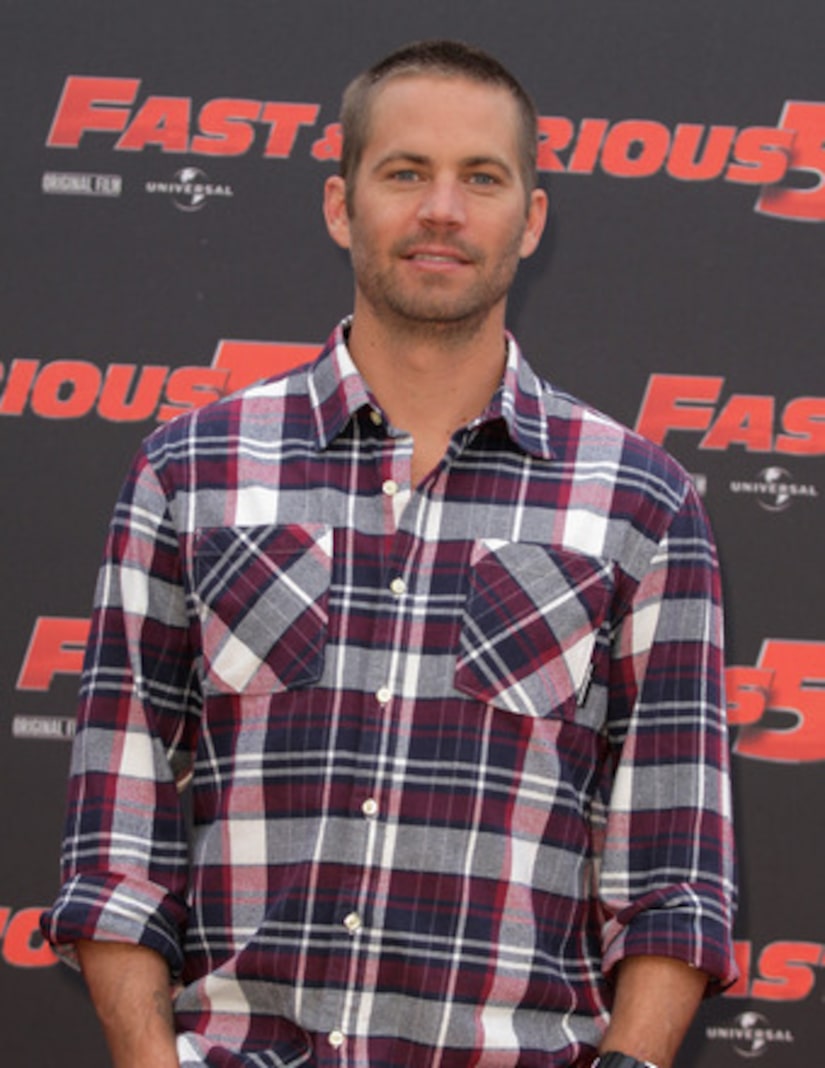 The report continued, “The force of those collisions caused the vehicle to spin 180 degrees, and continue in an easterly direction. The passenger side of the vehicle then struck a tree and the vehicle burst into flames.”

Toxicology tests indicate that neither drugs nor alcohol were involved.

Horrific details were also revealed about the condition of the men's bodies, listing them both as "charred." The autopsy also stated that Paul was in a "pugilistic stance," as if he were bracing for impact when he died. For more, click here.

The two men were leaving a charity event for their organization Reach Out WorldWide on Nov. 30 when the crash occurred.