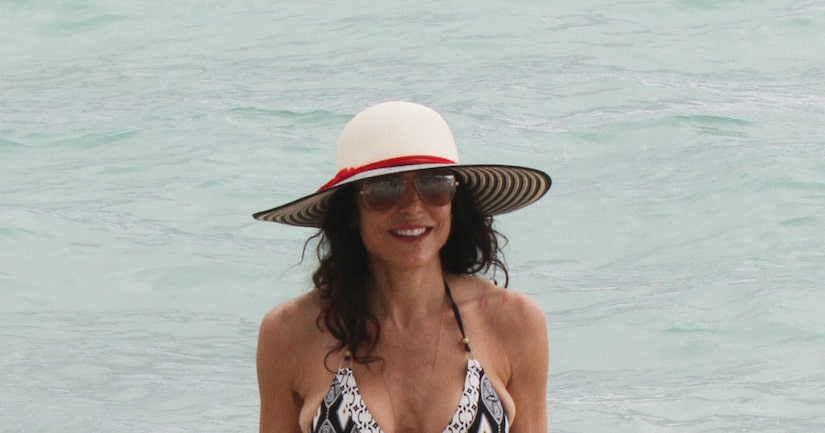 It looks like talk show host Bethenny Frankel is starting off 2014 with a new man in her life!

Frankel was seen getting cozy with a mystery man at the Mondrian Hotel in South Beach on New Year's Eve, who has now been identified as financier Michael “Mac” Cerussi III. 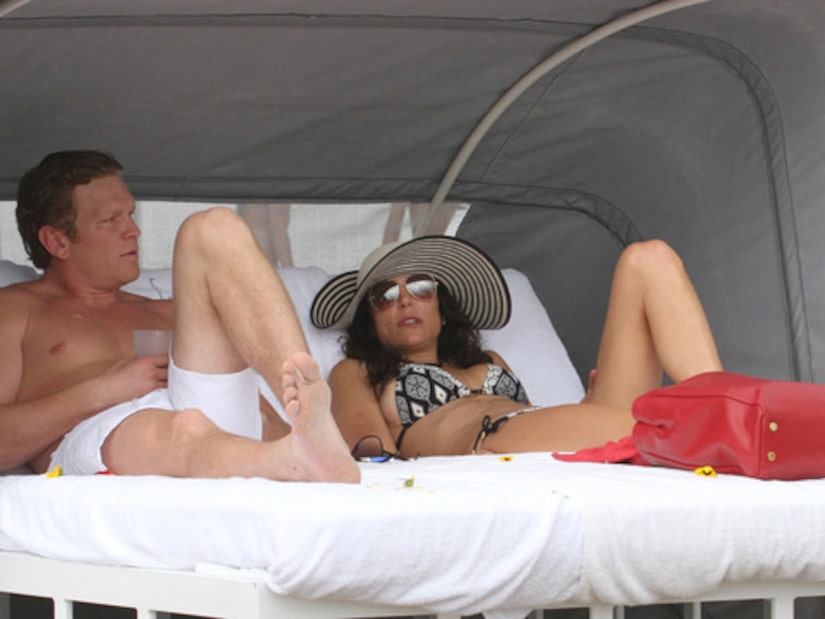 A source told People.com, “Bethenny was with Mac and looked very happy on New Year's Eve. They kissed at midnight and other times during the evening. They looked like they were having a great night.”

Bethenny posted a cryptic message about her romance via Twitter:

Finally a nice beach day in Miami. Jumping into the ocean to plunge into the new year.

Frankel's divorce from Jason Hoppy is not yet finalized. They have a 3-year-old daughter, Bryn, and they still share a home.