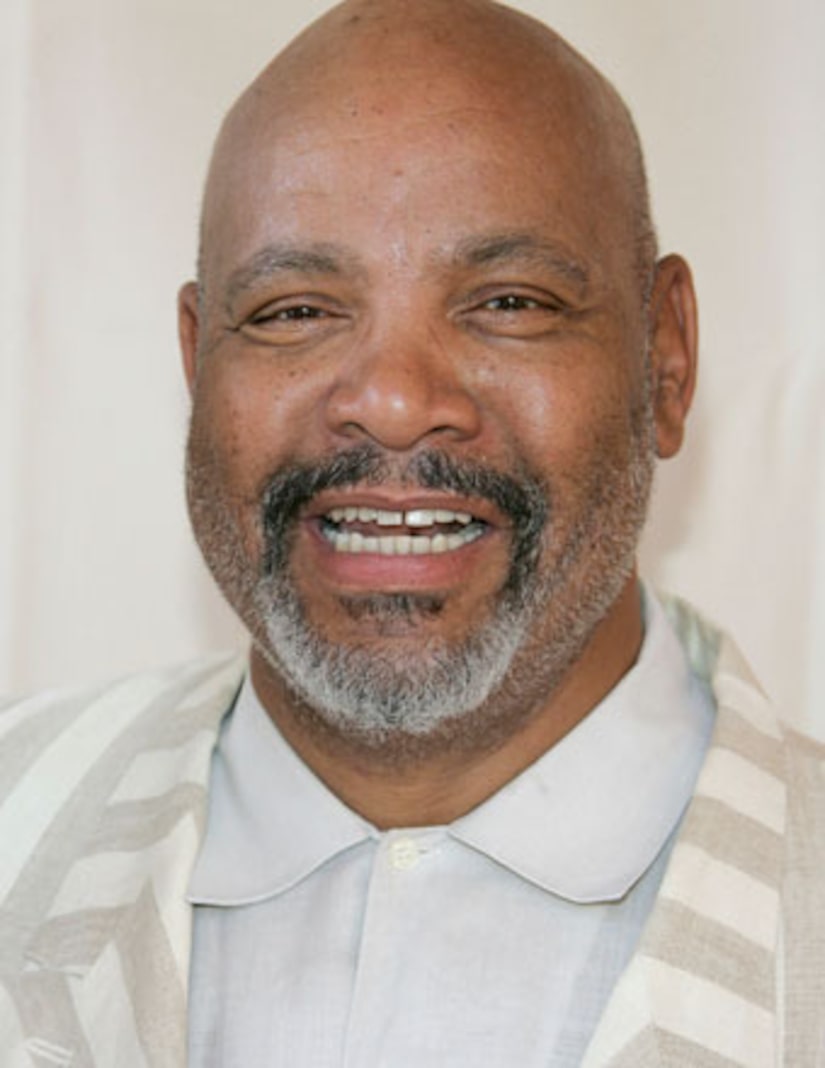 Actor James Avery, best known as Will Smith's Uncle Phil on the '90s sitcom “The Fresh Prince of Bel Air,” has died. He was 68.

His publicist, Cynthia Snyder, told Associated Press that he died on Tuesday after undergoing open heart surgery in Glendale, CA.

His co-star Alfonso Ribeiro, who played his son Carlton on the show, tweeted, "I'm deeply saddened to say that James Avery has passed away. He was a second father to me. I will miss him greatly." 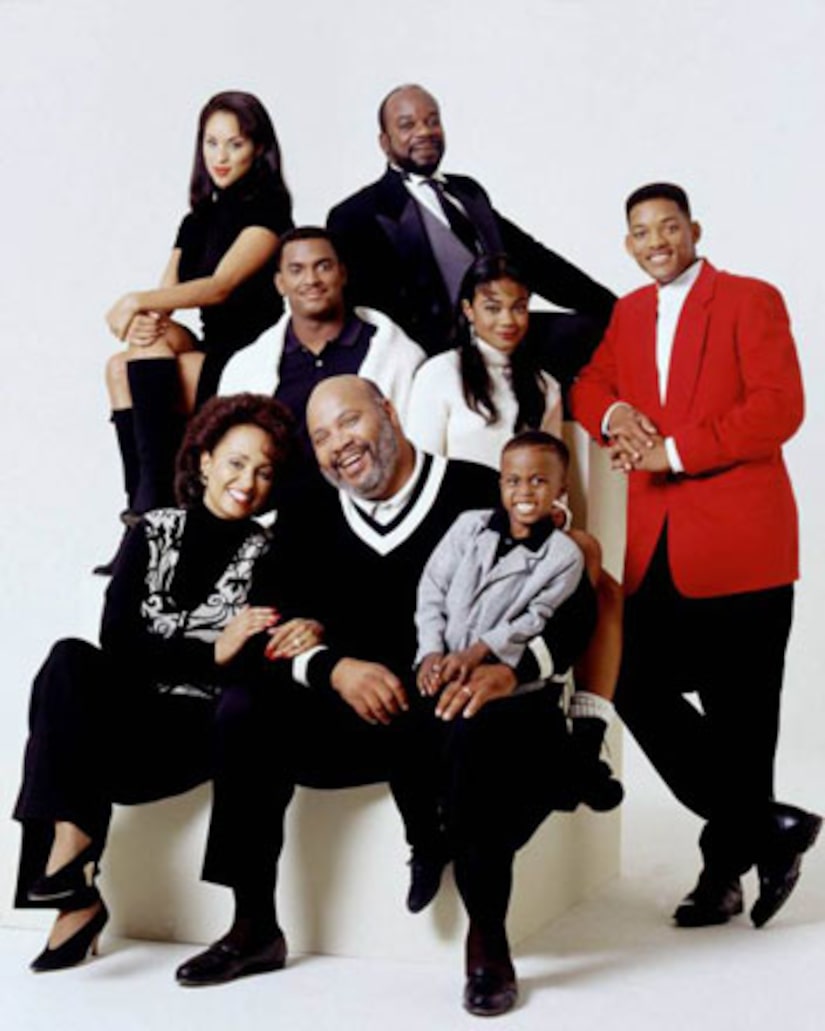 Avery's onscreen daughter Tatyana Ali also mourned the loss on Twitter, "James was my teacher my protector & the most magnificent actor. We're feeling his loss very deeply. He'll always be apart of me."

While Will Smith has yet to speak out about the loss, wife Jada Pinkett-Smith wrote on Facebook, "Happy New Year everyone!' she began. "I was hoping to start the new year differently but we have lost yet another friend. James Avery who we all lovingly know as Uncle Phil from 'The Fresh Prince' has passed... Our condolences to aunt Florence (his mother), Miss Barbara (his wife) and all those who loved him. Rest in peace James."

His final film, Zach Braff's “Wish I Was Here,” will premiere at the Sundance Film Festival later this month.

After hearing the news, Braff tweeted, “James Avery was a very funny and smart man. He did a cameo as a favor to me in WIWH and had the entire set rolling with laughter. RIP.”